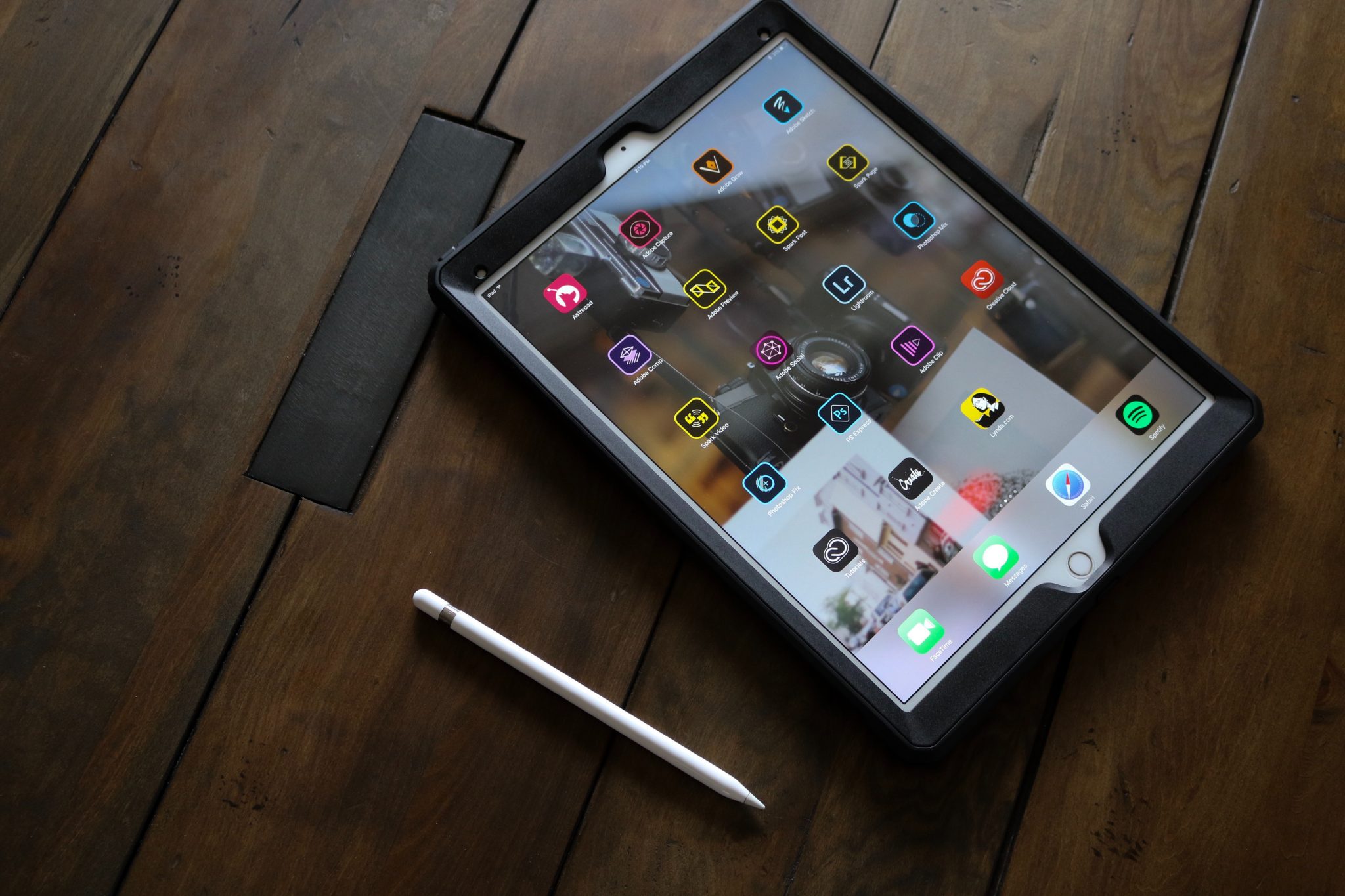 Why Do People Love Apple Like A Cherished Pet?

Why Do People Love Apple? Everyone knows that the folks over at Apple are marketing geniuses. They’ve managed to speak to a generation of cynical consumers in a way that no other brand seems to have managed in the 21st century. Their appeal is near-universal, with most people choosing to use their products if they can afford them.

But it’s not just branding genius why people are so obsessed with Apple. It’s also the fact that their products are so darn practical. No matter what you want to do with your Mac, Apple makes it happen.

So why do people love Apple? Here’s why:

All the way back in the 1980s, Apple was looking for ways to make its computers more usable than its Windows rivals. It’s operating system was simpler and more intuitive than the Microsoft-based options at the time. DOS was a nightmare for most consumers.

Apple continues to carry this ethos with it to the present day. In fact, some would argue that it is the brand’s only unique selling point. If Apple computers weren’t so easy to use, the company would have died a long time ago.

What exactly makes Apple so good in this department? Well, as you might expect, it’s a combination of factors. They’ve always been excellent at designing UIs that chime with people’s intuition. They also make great use of layers and depth, communicating more information on a single screen, reducing the need to scroll. There’s also the fact that text is much clearer – especially on early Apple devices – than it was on their rivals’ products,

These advantages allowed Apple to set itself up as a platform for buyers and sellers, and for people to make apps.

But that wasn’t always the case. In the past, the “blue screen of death” was a regular feature of the home computing experience. You came to expect crashes and errors.

Apple began to change this dynamic. It showed users that they didn’t need to put up with an annoying, error-prone service. Instead, if they were willing to pay a premium, they could escape all that.

Consumers soon cottoned onto the message and it spread fast. Soon, it was common knowledge that you bought an Apple computer if you wanted things to just work.

You can still find the tips to fix Apple-related issues, like cleaning up your Mac. But, ultimately, Apple users can expect fewer crashes, errors and incompatibility than Windows rivals.

Apple Keeps Changing As A Company

Apple has been right at the top of the business world for a long time now. It’s been going for more than four decades now in one form or another. Recently, we’ve gotten used to the idea of Apple as a success story, but it wasn’t always like that. In fact, for a spell in the 1990s, it looked like the firm would go out of business. Can you imagine how different our world would be today if that had happened?

Thanks to excellent leadership by Steve Jobs during both segments of his tenure with the firm, Apple adapted. It saw how the market was changing and went with it. It predicted what people would want and made it happen. The first breakthrough was the iPod in the early 2000s that allowed people to listen to countless hours of music from a portable device. And the second breakthrough was the iPhone itself – perhaps the greatest smartphone of all time – a near-miraculous device that blew the competition from Nokia and Sony out of the water,

The Company Knows How To Tug At Their Customers’ Heartstrings

Companies that generate value long-term know how to make their customers feel good, and Apple is no exception. It seems to have an intuitive feel for what consumers want from their electronics. For example, it was the first company to seriously entertain the idea that personal devices should be attractive – something that many other mainstream brands took many years to do. It was also obsessed with how electronic devices could facilitate people’s lifestyles. The company envisioned the world of 2021 with people working from home on their laptops well over a decade ago.

The company’s marketing copy is also genius. You can tell that they have thought carefully about every word and what it means to their consumers. It regularly uses it to point out that it understands its audience and what they want from its products.

Apple releases a new phone about once every year or so, but it doesn’t rush. If something isn’t going to be finished on time, it won’t insist on a specific release date. Instead, it will push back the timeline to ensure that the final product meets its internal standards.

Many companies rush product development to meet shareholder expectations. But Apple knows that its brand is valuable precisely because it never releases a dud. It makes sure that it does all it can internally to ensure that products reach the market on time. But it won’t bow to external pressure from owners. Management is firm on that point, and owners trust them.

KIn some cases, Apple has actually refused to release a product at all. If concepts and early production models don’t delight internal testers, they will refuse letting it go to market, just in case it hurts the company’s brand.

It Chooses Its Own Direction

Apple isn’t a company that enjoys going along with the crowd. Instead, it is fiercely independent and would prefer to get things right than simply do what everyone else is doing.

Apple doesn’t, for instance, use focus groups or create customer personas. Neither does it rely solely on market research. Instead, they listen to the views of the people they hire: the designers who work with products day in, day out. They get them to design and build products that they personally wouldn’t want to live without.

This process totally changes the ethos at the company. It makes it more real for employees. They have to think about the kinds of devices that they would prefer to use instead of what might satisfy some hypothetical person who doesn’t fully understand what’s possible.

Despite the radical advances in technology over the last forty years, Apple hasn’t changed the brand experience. You could walk into an Apple store in the 1980s and do the same today and you would have an incredibly consistent experience. All the essential elements would feel the same.

Consumers enjoy this aspect of the brand. They know that they are going to get a great experience every time. It’s very much like going to McDonalds. Things are always predictable.

Take the aesthetics, for instance. Apple is famous for its clean lines and white/silver devices. Before Apple came along, these aesthetics simply didn’t exist in the electronics sector. But the brand blew the existing paradigm out of the water, getting rid of cheap black plastic.

The Apple effect was so widespread that it impacted other industries for a while. Sales of all-white cars shot through the roof.

So why do people love Apple? Because Apple is a unique company with a special ethos. It’s approach has allowed it to approach the market in ways that nobody has ever managed to do before.

Essentially, it comes down delivering what customers want. Apple is now a legendary brand, but it built its position piece by piece over many years. It is only now that we look at it as the greatest company in the world. It wasn’t always that way. So why do people love Apple? Because they are Apple.