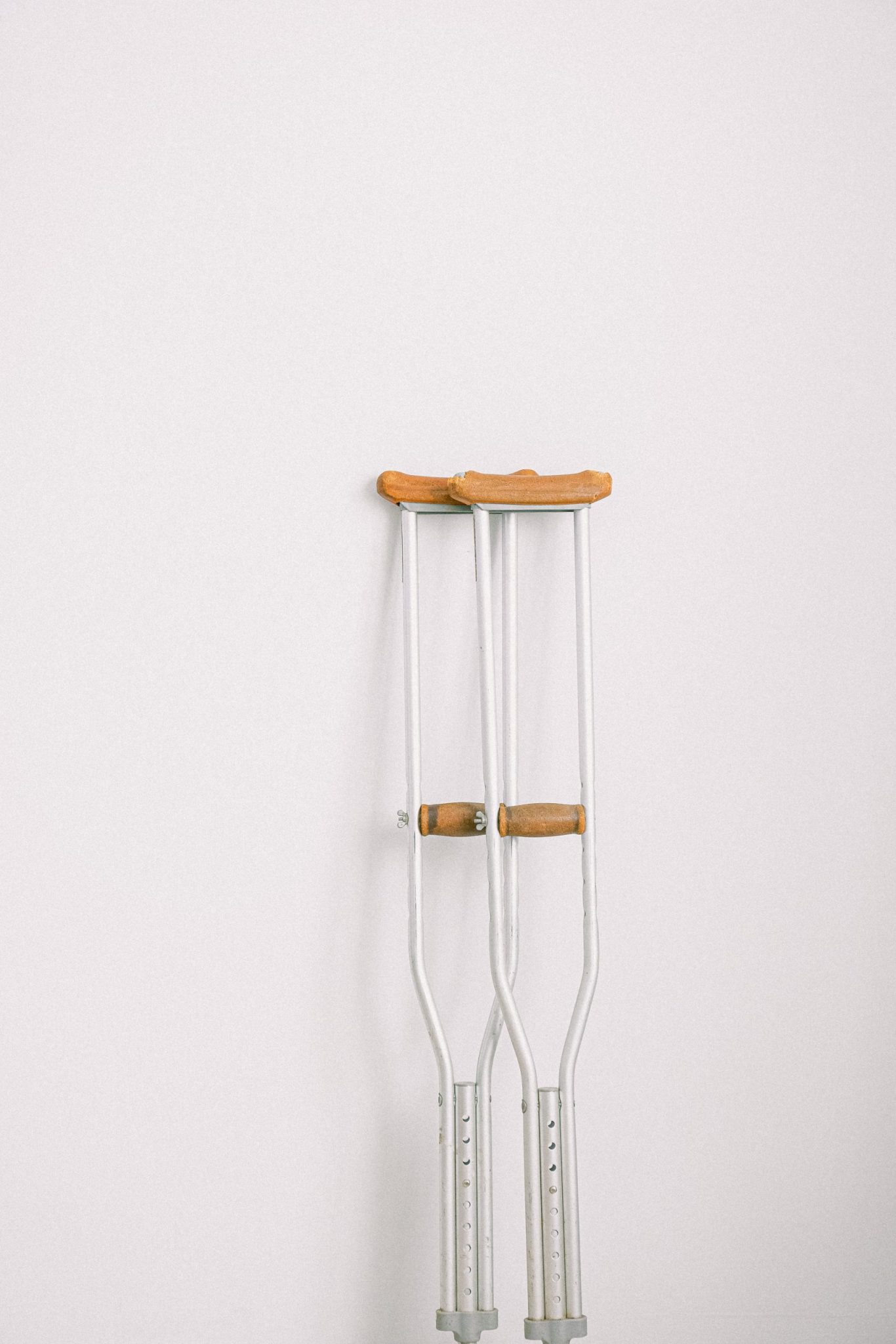 What to do When Your Doctor Botches a Surgery

When you face surgery, there isn’t 100% assurance that everything could go well or even come out of it alive. However, when you have a botched surgery resulting from surgical errors or negligence, you have the right to pursue a medical malpractice claim.

You no longer have to worry about shouldering the effects of a botched surgery. A physician has to attend to you in the best way possible. With such a claim, you need to prove that if not for the physician’s negligence or medical recklessness, the incident would be different. Carelessness is also another basis of the claim.

Even after a cosmetic surgery has gone wrong, you can pursue the claim. It is not only a reserve for the traditional medical types of surgery, as long as you went under the knife.

Following a botched surgery, you have the right to sue the practitioner for the damages caused. However, the first step when pursuing such a case involves the proof that you had an existing doctor-patient relationship. In such an instance, you can provide your lawyer with any documentation that proves the specified surgeon did perform the surgery on you. It can involve a letter of admission to the hospital, indicating the dates, time, and even the surgeon responsible for this procedure.

It can also highlight the type of surgery you will be undergoing. Another proof that can support your relationship is any medical history documentation for prior consultations you had with the surgeon. With such evidence, it shows that you entrusted the doctor with your health for treatment in the best way possible. Additionally, it also shows your doctor willingly committed themselves to your surgery.

The violation stems from the fact that the doctor had the procedural standard of care guide while treating you. It highlights the global standards of health care for all medical practitioners to adhere to at all times. The standard of care influences the decisions physicians make while treating patients during all procedures. Therefore, if your doctor went contrary to that guideline and performed any reckless procedure on you, the claim has legal grounds.

You need proper legal representation for the success of your medical malpractice claim. In such a scenario, getting an attorney who understands the basics is ideal. It will demand proving to the court, which will significantly influence the outcome and the value of your compensation when you win.

Think of the numerous benefits of an attorney who has expertise in the legal and medical world. As a victim of medical malpractice, you should not hold back from seeking justice with the help of a reliable medical lawyer.

For such cases, your doctor has legal backing on defense on accepted practices concerning their professional activities, which they may say influenced their behavior or decision. However, With the help of an experienced lawyer, you can win your case.

Direct Relationship Link Between Breach of Duty to Your Injury

Another significant consideration to make is the proof that the doctor’s action during your surgery resulted in severe adverse effects. For instance, as a result of their reckless behavior during the surgery, you had to undergo amputation to save your life. In such a scenario, the surgeon’s actions have directly influenced your way of life negatively, and you, therefore, deserve compensation.

You can also claim on the grounds of failure to receive a warning of undergoing the procedure. However, it is essential to note that dissatisfaction following the surgery is not a legal ground for pursuing a medical malpractice claim. It may include a cosmetic surgery where you did not achieve the type of breast lift augmentation you had in mind, but your health is in perfect condition.

You can also seek compensation if the surgeon left surgical equipment in your body after the procedure, which significantly affected your health when you developed infections and pain. Sometimes, the case can result from the wrong dosage of anesthesia, which can cause severe bodily harm.

Another instance which warrants the claim is any muscle tissue damage during the procedure, which resulted in an infection afterward. You can also file a botched surgery claim on behalf of your loved one if surgical negligence, unfortunately, resulted in the demise.

In most cases, the results of botched surgery are irreversible. Thus, you require reasonable compensation for the pain and mental anguish you have gone through following their negligence and carelessness.