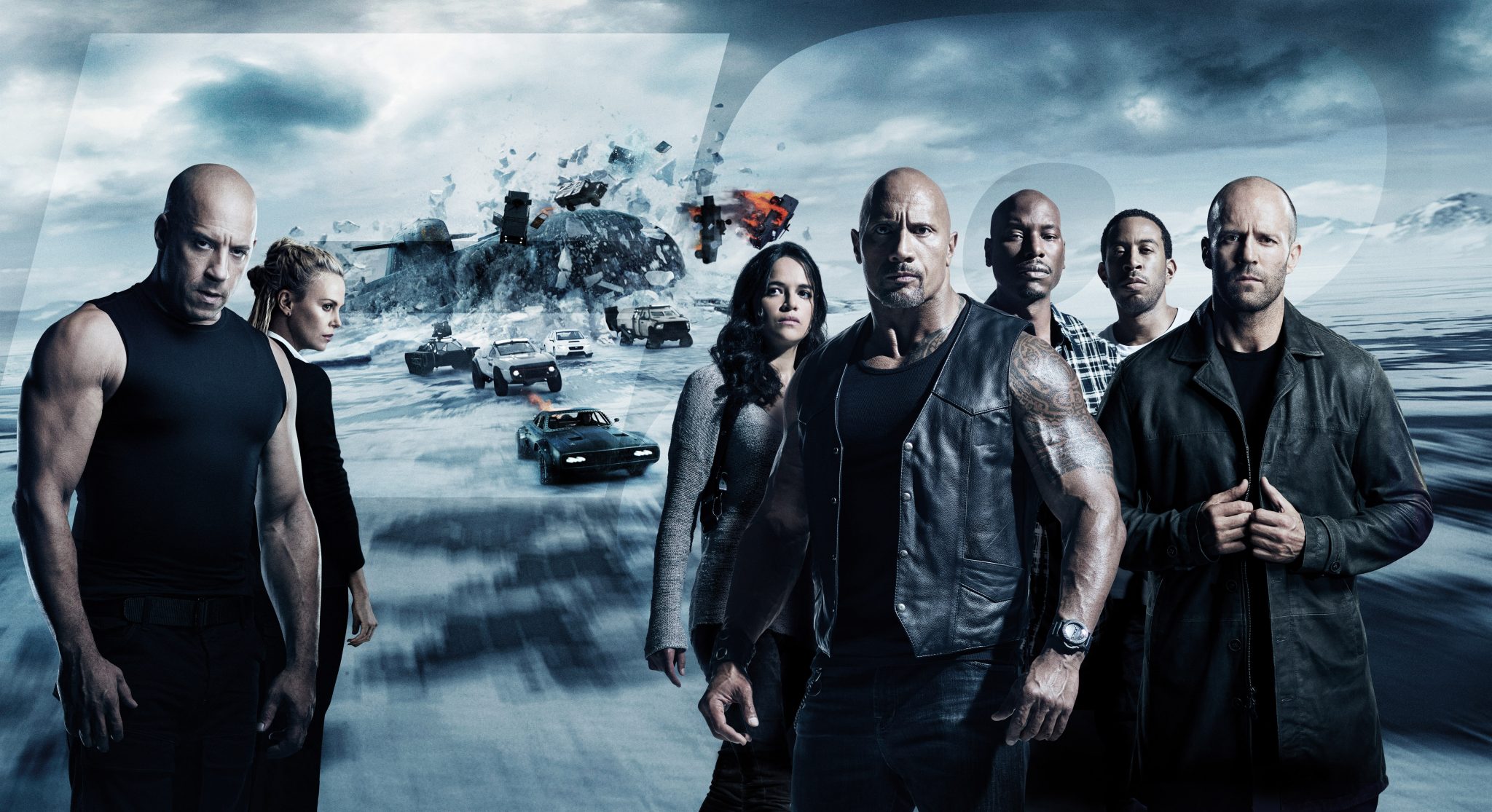 24 Hour Giveaway – The Fate of the Furious BluRay

We have teamed up with Universal Pictures to hook one lucky reader with a day-of-release copy of The Fate of the Furious, the latest explosive blockbuster in the motor-focused franchise! The Fate of the Furious reunites Vin Diesel, Dwayne Johnson (Baywatch, The Other Guys), Jason Statham (The Transporter, The Expendables), Michelle Rodriguez, Tyrese Gibson (Transformers, Ride Along 2) and Chris ‘Ludacris’ Bridges (No Strings Attached, Max Payne) in a heart-stopping new adventure that also features Charlize Theron, Kurt Russell (Guardians of the Galaxy Vol. 2, The Hateful Eight) and Scott Eastwood (Gran Torino, Suicide Squad).

The contest is only for 24 hours and a winner will be picked tomorrow, so enter now for your chance to win!

The Fate of the Furious Giveaway