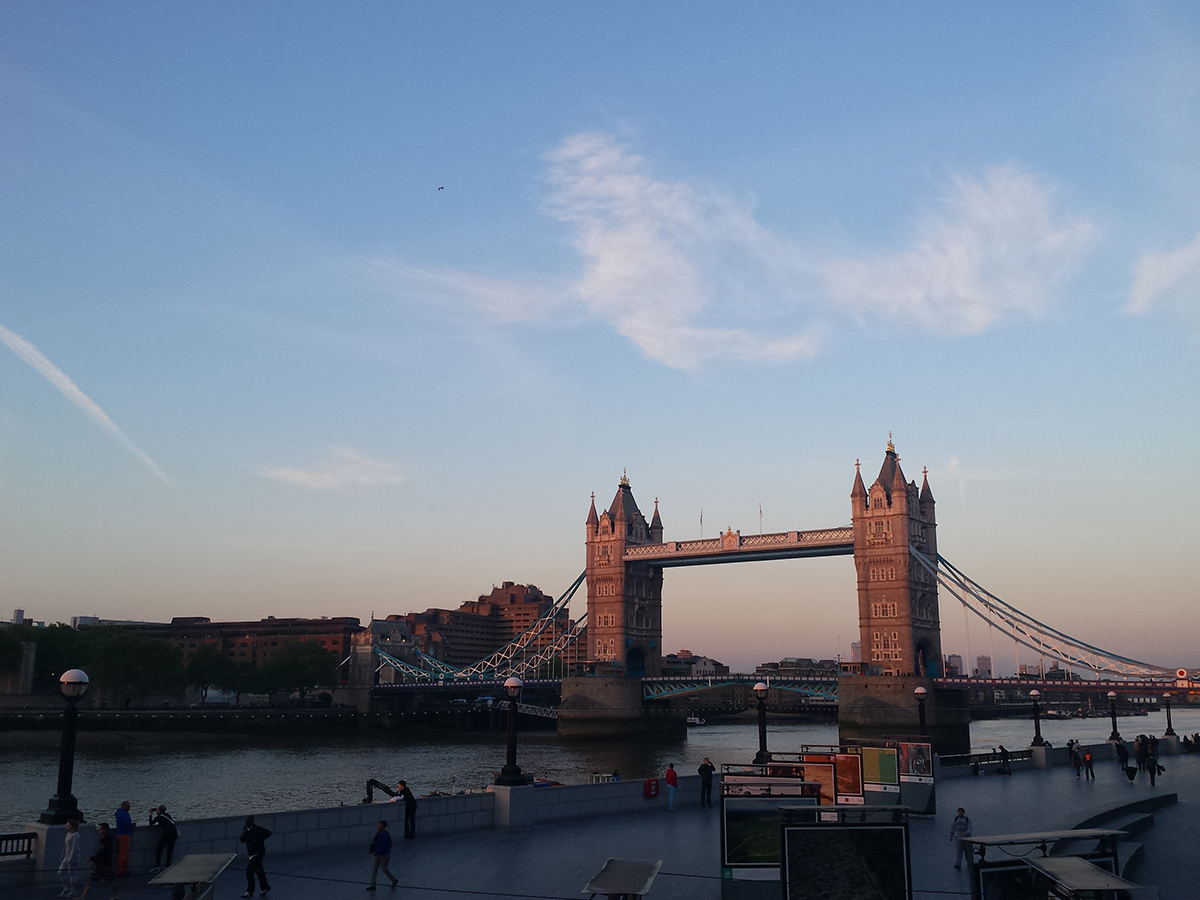 London: Grab A Pint and Explore

London, England is a city of more than 8 million people that dates back all the way to Roman times, so the diversity of the city is great, and the city is even greater. Located on the banks of the Thames River, any and all visitors will find a rich history, lots of architectural landmarks, and old pubs worthy of a visit. Having visited twice so far, with another trip next spring, I am by no means an expert, but there are clearly the standard fare locations and tours one must take in when time allows.

The enormous and bustling city offers up a wide range of tourist attractions, and unless one has at least a few days to explore, it will be difficult to even crack the surface of this European city. If visiting for the first time, it’s imperative to explore some of the main sites such as the Houses of Parliament, Big Ben, Westminster Abbey, The London Eye, Buckingham Palace and the British Museum. Perhaps the best way to see the city is by river cruise along the Thames. Sit back, float down the river and take in the views as you head under the iconic Tower Bridge. While a daytrip down the Thames is impressive, perhaps some of the most awe-inspiring views are found just after sunset as the city is lit up in a glowing gold, and the Tower Bridge sparkles in light blue colors.

The museums throughout London are world class, and one cannot go wrong by choosing to visit the British Museum, the National Gallery, or the Victoria and Albert Museum. Ranging from world-famous objects such as the Rosetta Stone to paintings from the 13th to 19th centuries, the collections at these various museums are extensive and impressive to everyone from children and collectors, to world historians.

Perhaps more so than just about every other city, being a typical ‘tourist’ in London is widely accepted, so don’t hesitate to jump on one of the large, double decker buses and explore the city by bus. Sitting upstairs provides the best vantage points, and the historical information received during the tours are invaluable and fascinating.

If you prefer to explore the city by foot, a recommended option is the Sandeman’s free walking tour (tips are appreciated at the end) that last 2.5 hours and give visitors a great overview of the city. They also offer paid options that include: Old City Tour, Real West End, Grim Reaper Tour, Oxford Tour, and a Pub Crawl. The tour guides are very knowledgeable and provide some of the best tours in the city.

London is a city that has historically been known for its long history of culture, fashion, music, and history, so whatever one is looking for in their visit to London, there’s no doubt they will find it. Expect a quite expensive and busy city, and like many great cities it’s important to venture a bit off of the beaten path and explore some of the neighborhood establishments. Grab a pint with a local, chat about world events, and travel throughout the city by using the underground known as the ‘tube.’ Don’t forget to “mind the gap’ when boarding the underground cars. Get out there, explore this impressive city of art, history, architecture, and culture.

It’s an incredible city, intoxicating with its mix of culture, history, technology, and food. I will never tire of visiting, of taking as much in as I possibly can, even if the back streets get me lost. Sometimes those are the best adventures.