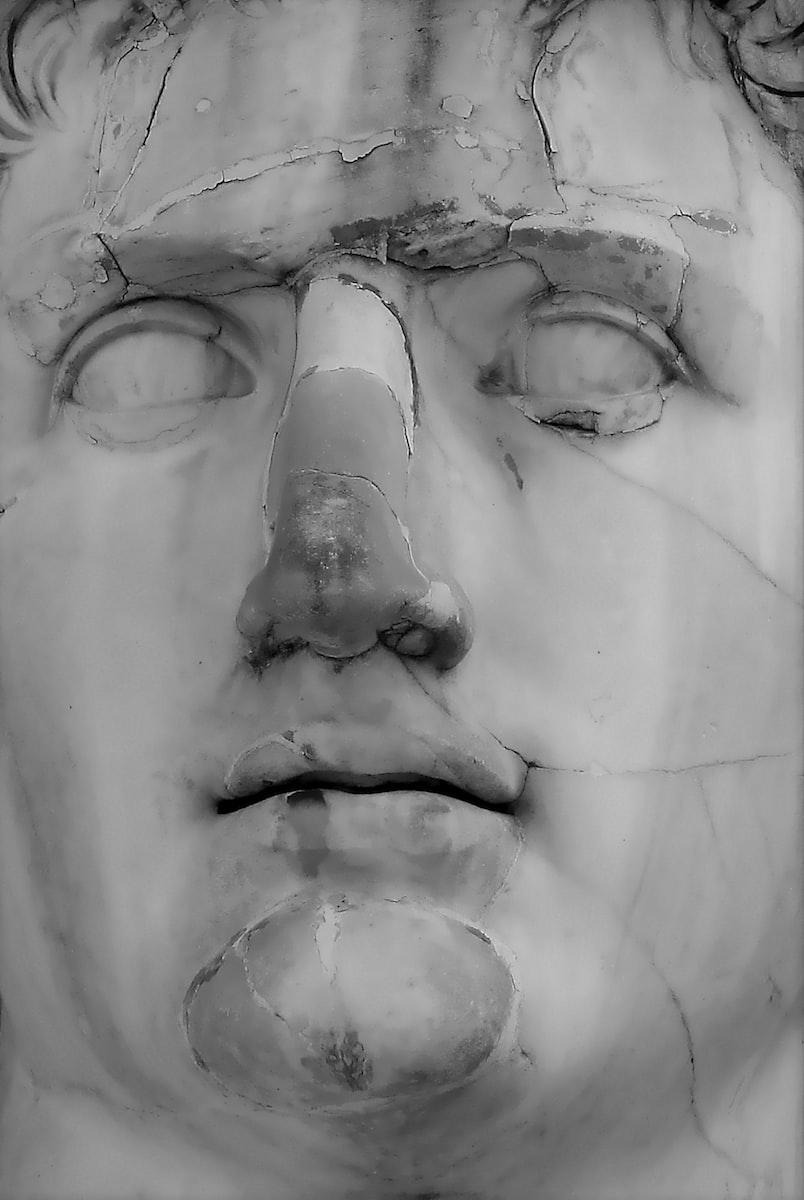 Rhinoplasty: What Are the Risks, and What Should You Expect

Rhinoplasty, colloquially known as the ‘nose job’, is one of the most well-known cosmetic surgeries, having been popularized in the mid-20th century. In 2020, the British Association of Aesthetic Plastic Surgeons determined rhinoplasty to be the sixth-most popular form of aesthetic surgical intervention in the UK, despite a significant decrease in the number of rhinoplasties performed.

The surgery has become a little less popular in recent years, as non-surgical interventions involving fillers enable more people to address their nose shape without going under the knife. But rhinoplasties remain popular, both as a form of facial reconstruction surgery and also as an optional procedure to improve self-esteem. But what does the procedure involve, and what are the risks?

How to prepare for surgery

Before you can go ahead with the surgery you will need to meet with your surgeon to talk about the important factors to see if the surgery will be right for you.

You will need to undergo a medical history. This will include questions around the medical history of nasal obstruction surgeries and medications you can take. If you have bleeding disorder known as haemophilia.

A Physical examination. You will be given a complete physical exam, that includes a blood test. You will have your facial features examined as well as the inside and outside of your nose. This is important as it will determine the impact rhinoplasty will have on your breathing.

Photographs. You will have photos taken at different angles of your nose. Software may be used to manipulate the photos to show what the results of the surgery could be.

A talk about your expectations. A discussion of what your motivations and expectations of the surgery should be given. You should be open as possible to get exactly what you want from the surgery.

Rhinoplasty is a simple surgical procedure that involves the reshaping of the nose, or of specific features of the nose. The procedure usually involves the shaving of bone and cartilage to reshape the nose’s bridge structure but can sometimes see the insertion of shaped pieces to redefine the nose’s shape.

There are many reasons for which someone might want a rhinoplasty, and a number of possibilities within the procedure. In terms of results, a patient may want their bridge reduced, or the tip of their nose upturned. They may want a crook straightened out, or the nose straightened after an injury. It is possible to lengthen, shorten, widen and thin out the nose, as well as reconstruct it altogether.

As small and localized as rhinoplasty is, it still represents a major intervention. As such, and as with any surgery, the body will need some time to heal properly. After a rhinoplasty, you should be off work during stage 1 of cosmetic surgery recovery, somewhere between one and two weeks, in order to rest, heal and allow swelling to reduce. Bruising will be prominent for some time but begin to fade around the fourth week. By the end of the first week, stitches and splints may be removed.

While resting, you should be drinking water regularly to remain hydrated. You should also be undergoing regular nasal cleaning, with gentle saline solutions to keep your nose clean and free from irritation.

Rhinoplasty will unavoidably result in swelling, bruising and discomfort for the first few weeks of recovery. There is also a significant risk of being unable to breathe through the nose for some weeks, though this is to be expected and will clear up in time.

There are some risks inherent to rhinoplasty with larger implications to your health, though. Infection is a possibility if cleaning is not kept up well. In certain rare scenarios, your septum could deviate during recovery, requiring further surgery.