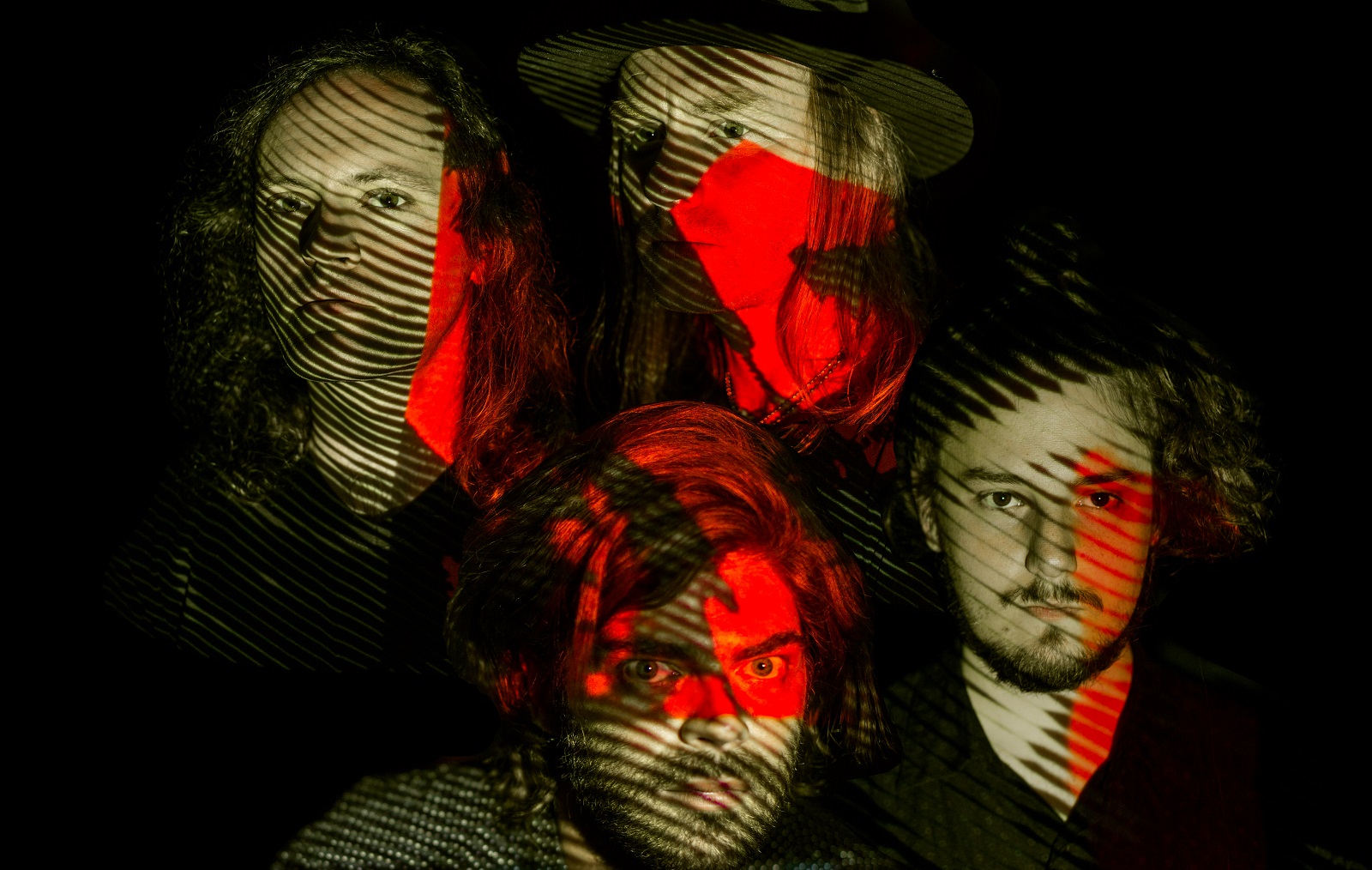 At the turn of the century, the underground music scene was dominated by synth-heavy bands with clamoring hi-hats and new wave bass riffs. But few dominated the nascent electroclash genre like The Faint. And given that Saddle Creek has just released CAPSULE: 1999-2016, a compilation of the band’s most potent tracks, those who missed out the first time around might want to take a look.

Beginning with a lo-fi sound dashed with some residual adolescent rock, The Faint broke on to the scene with 1998’s Media, which was followed in quick succession by Blank-Wave Arcade in 1999. And those two albums quickly made the group a must-see act among a curious cross section of beer-swilling indie kids and lit-up rave-goers. Think Edgar Allan Poe playing Atari in a strobe-lit room. In 2001, the band released Danse Macabre, a dark techno-esque album bulging with ’80s synthesizers in minor keys, distorted vocals and deadly sharp hooks.

And if Danse Macabre didn’t succeed in luring their growing fan base to the dance floor, two years later the group released Dance Macabre Remixes, an album of reworked tracks by artists including Paul Oakenfold, Photek, and Medicine. Wet from Birth, released in 2004, was the next full-length album from the seasoned group.

The opening track “Desperate Guys” along with “I Disappear” were instant stand-outs and remain catchy as fuck over a decade down the road. The Faint split from Saddle Creek following Wet from Birth to build a studio and form their own Blank.Wav. record label, which put out “Fasciinatiion” in 2008. Afterwards, the group squeezed out one more full-length album, Doom Abuse, in 2014 before releasing another smattering of singles and EPs.

While CAPSULE: 1999-2016 takes heavily from Wet from Birth and the now-iconic Dance Macabre, it isn’t solely a touting of greatest hits, as the retrospective concludes with a pair of solid bonus tracks, as well as the group’s 2016 single “Young & Realistic.” CAPSULE is a well-rounded recap of a band that was a staple of the ’00s synth-dance scene, and definitely worth a listen—even as a much-needed palate cleanser from today’s ’90s revival.