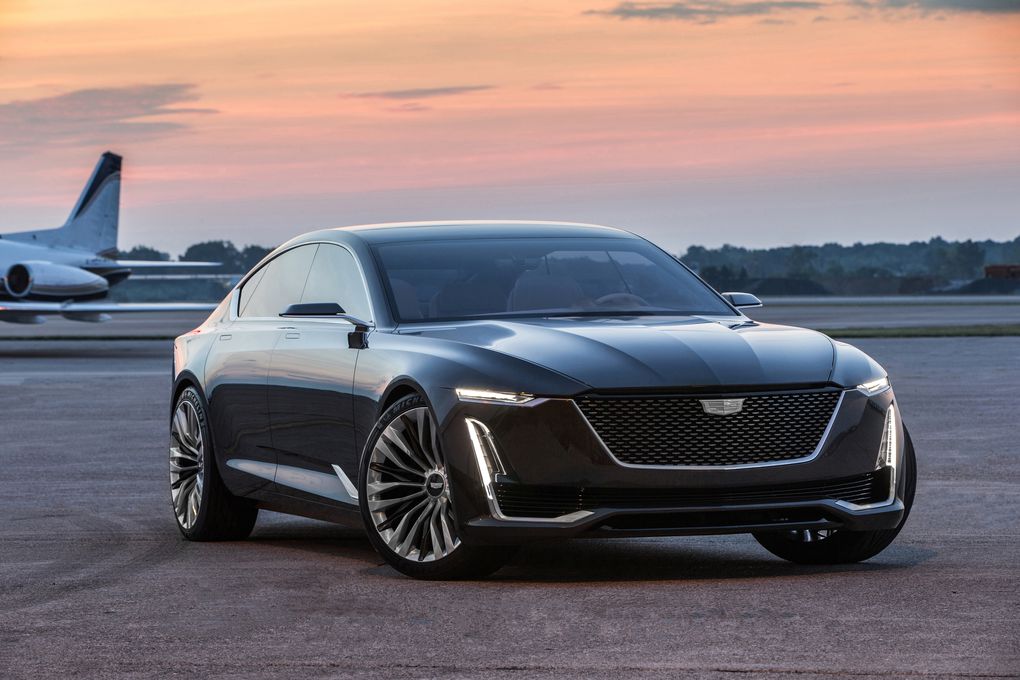 Truly Lust-Worthy: The Escala is the Cadillac You’ll Want Next Year

The concept stretches just over six inches longer than the CT6, the company’s current flagship, leading us to believe this may be Cadillac’s answer to the Teutonic luxury competition currently dominating the niche — the Audi A8, BMW 7 Series, and Mercedes S-Class. 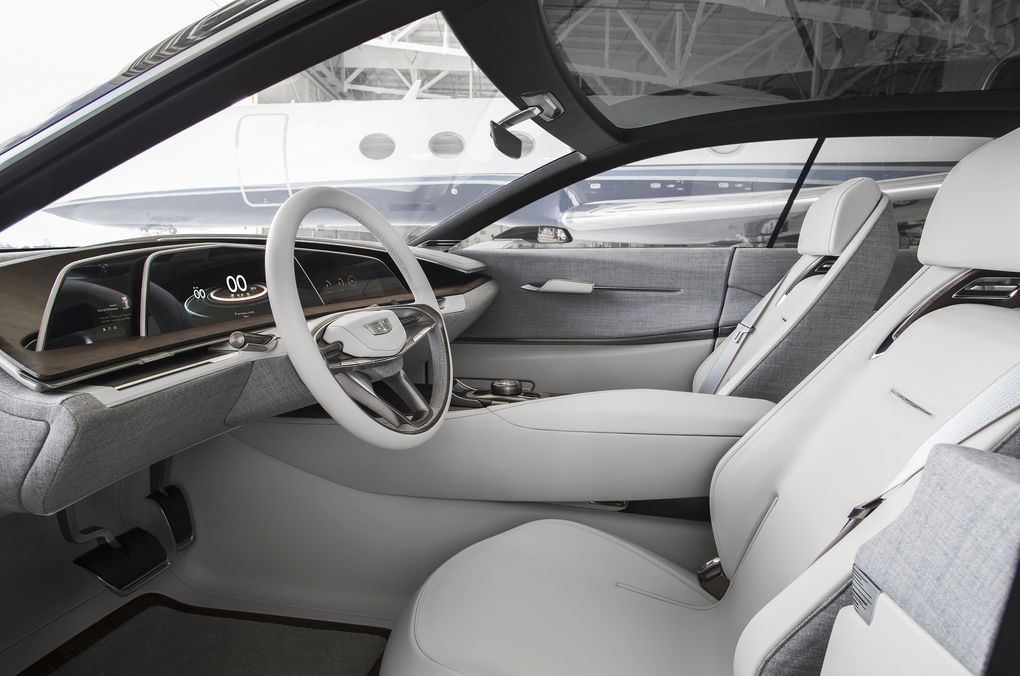 Although maintaining a predominately angular design language, the silhouette has been softened to create a more finessed form. Sweeping, yet still angular chromed vents aft of the front wheels correlate with massive front scoops below the grille, and all the elements work together with accents at the back of the massive windows to visually stretch the vehicle. While the front lights unmistakably draw from the current generation Camaro, they balance aggression with elegance in a minimalist and understated way.

The name Escala might draw from the existing luxury SUV Escalade model, yet it’s also meant to be suggestive of the nature of the car and its position as Cadillac’s luxury flagship. The concept is powered by a 4.2-liter twin-turbo engine, designed for cylinder deactivation to reduce the consumption of the V-8.

Stunning screens make use of relatively new OLED technology, making for a familiar, yet modernized, interior which should be comfortable to the existing Cadillac customer, yet engaging and contemporary enough to attract new buyers. Buyers like you and me.