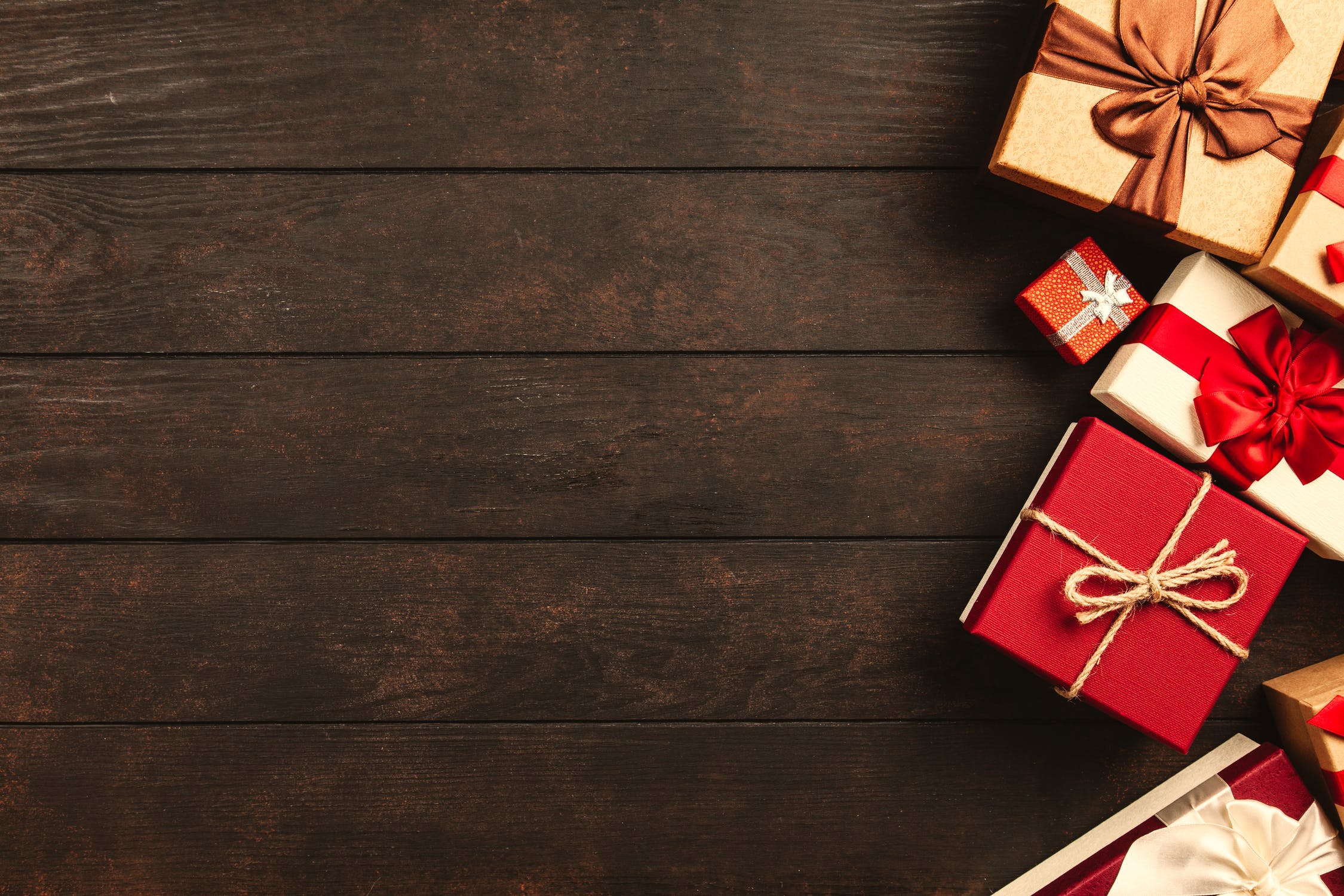 Awesome Gifts For Him This Year

If you’ve ever asked your dad, brother, a best friend, or partner what they want for Christmas and been met with a disinterested shrug, you know how difficult it can be to buy for guys over the holiday season. We get it. Guys don’t always like to make a fuss, and often they’re happy with just about anything.

But deep down, they would still like something, even if they’re reluctant to tell you. While there’s no chance of covering everything a dude could ever want, here are ten awesome gift ideas to treat him to this year.

Considering how much time you’ll likely spend indoors over Christmas, you may as well make the most of it and let him catch up on his To Be Read pile, but once he runs out of that, he’ll be begging for more. These best books to read for men is a superb place to start and should tide him over at least until his birthday rolls around.

For The Adrenaline Junkies

If you want to get ahead of the curve for imitation combat, gel blasters are fast replacing paintball guns or as an awesome bachelor party activity. They help recreate the fast-paced nature of the best shooter RPGs around and are suitable both backyard and dedicated course action, so the fun is never too far away.

For The Gentlemen Drinkers

Beer? Rum and coke? Jagerbombs? No, these are all signs of someone who’s only just stepped into adulthood and is looking to make up for time. Instead, picking from one of the many whiskey brands is sure to get him itching to pour an Old Fashioned and sit beside the campfire. Whiskey is cool, it’s sophisticated, and it’s easy to separate the professionals from the amateurs by how they drink it.

Guys who love their cars really love their cars, so anything car-related is a win as far as they’re concerned. However, they’ve likely been getting stuff to spruce up his car their entire life, so why not think outside the box? Treat them to a day exploring iconic factories and museums of their favorite rides, just keep them in sight at all times, as they may never want to leave.

The Dedicated Followers of Fashion

Unlike women’s fashion, men’s fashion is pretty straightforward. The shirt-jeans-shoes combo works at just about any time of year, but with such a simple wardrobe, it’s easy to get bored with the options available. Treating him to a couple of new t-shirts for relaxing on weekends or a smart button-down for special occasions will go down well, and give him something to show off on New Year’s Eve.

Shopping for guys isn’t as tricky as it’s made out to be. They are often simple people who are focused less on what you bought them and more you got them anything at all. Basically, if they can use it more than once and make a memory from the experience, they’ll love it. While they might not show it outwardly, they’re more than grateful. So thanks, from them and us.