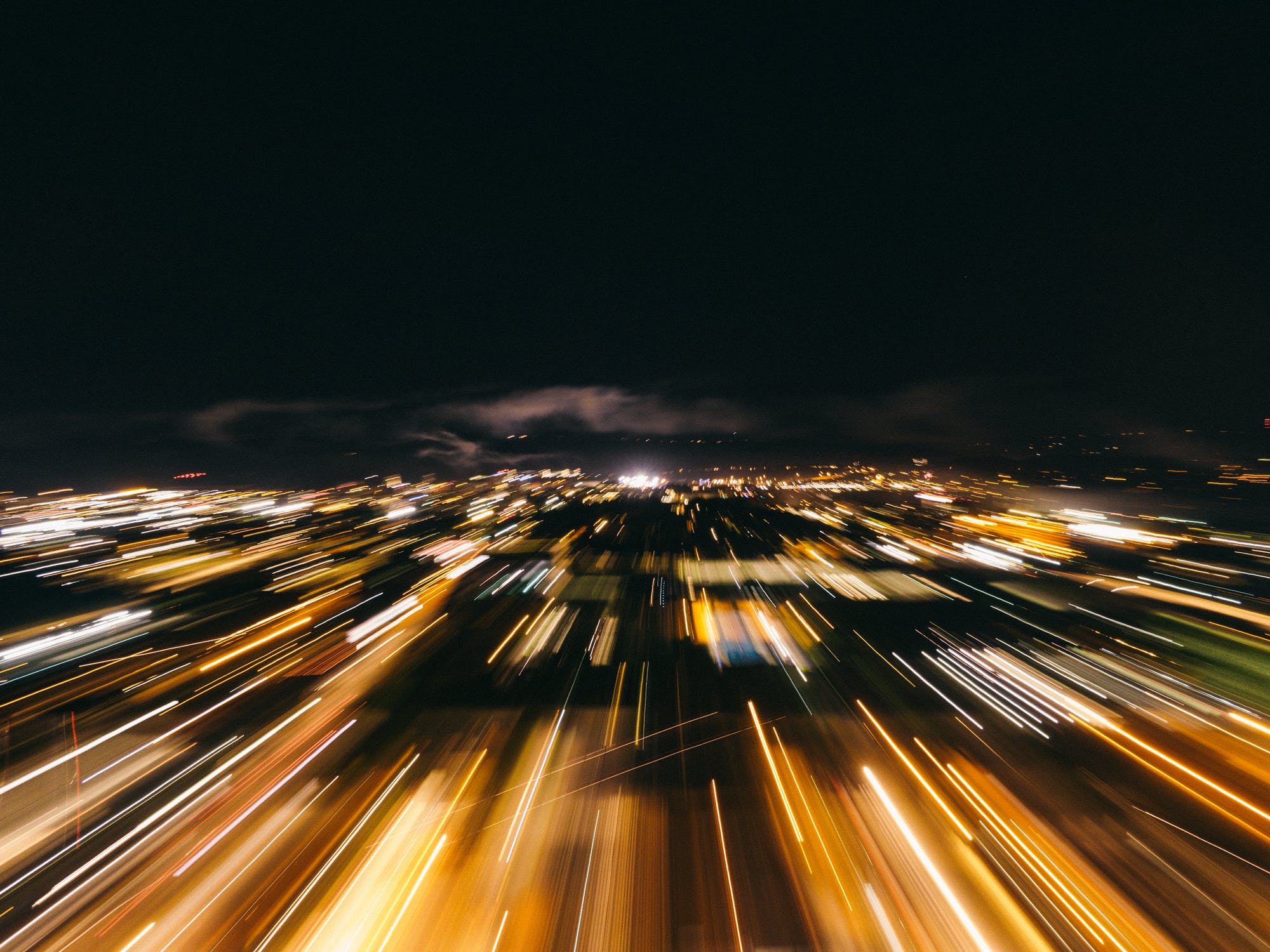 The bachelor party is the one thing that most guys look forward to in their lives. It’s the final chance to let loose and go crazy before marriage and – ugh – responsibility take hold. It’s like the last hurrah before the keys to your life are handed over to the wife.

For the Best Man and Groomsman, it’s crucial to get a bachelor party right. The Groom has grown out of strippers, he’s not that much of a golfer, and the last time he drank whiskey, everything went west. Instead, how about picking something that gets the heart pumping and skirts a little too close to danger, but is something he’ll remember forever.

We’re not suggesting getting your hands on firearms and hunting one another, but heading to a shooting range or engaging in as-close-to-warfare-as-you’ll-likely-ever-get with paintballing is a fast and fun activity that involves everybody.

It’s perfect for both the Groom and everyone else, and it will treat you to a few free shots as his punishment for tying the knot. If it turns out to be a success, don’t be surprised to find the party researching tactical eyewear and army fatigues.

Sometimes, it’s good to just let out all the frustration in a cacophony of destruction. Luckily, there are plenty of ways to do this.

You and the bachelor party can continue its military training by navigating tanks across a course and rolling over a car or two. Or you can indulge in some much-cherished smashing therapy by visiting a Rage Room. Here, you’ll be allowed to take a baseball bat to a room of your choosing and let the anger out as you smash, crush, and batter tables, plates, chairs, windows, and more.

While the zombie craze has petered out slightly in recent years (likely to the declining quality of The Walking Dead), an evening of escaping zombies at one of the many Zombie Infection Events worldwide will get you running for your life.

Parties need to survive by upgrading weapons, working tactically, and using your wits to evade infection. Hopefully, you’ll all make it through and head to the bar for celebratory drinks afterward. Fans of classic zombie flicks will get to put all their Zombie Survival Training to the test in this immersive (and sometimes too real) experience that will set you in good stead for when the Apocalypse finally arrives.

Please note, you won’t actually get to do any real hacking. Sorry.

Leave ‘Em In The Dust

What better way to get the adrenaline pumping than by going faster than you’ve ever gone before? This once in a lifetime activity puts you in supercars with professional drivers and introduces you to the fast-paced world of car racing. It’s not quite what you’ll find on Grand Theft Auto, but it’s close enough that you’ll never want to stop.

If supercars aren’t your thing, there are also Go-Karting, Private Races, and Time Attacks. These activities allow you to take control and rev around the track as you engage in a friendly (but also competitive) race to determine who is the King of the Track.

The Groom is one of your best friends, so as he enters the next chapter of his life, he deserves a send-off that he won’t forget. Don’t worry, once his heart rate returns to normal, he’ll thank you for it.