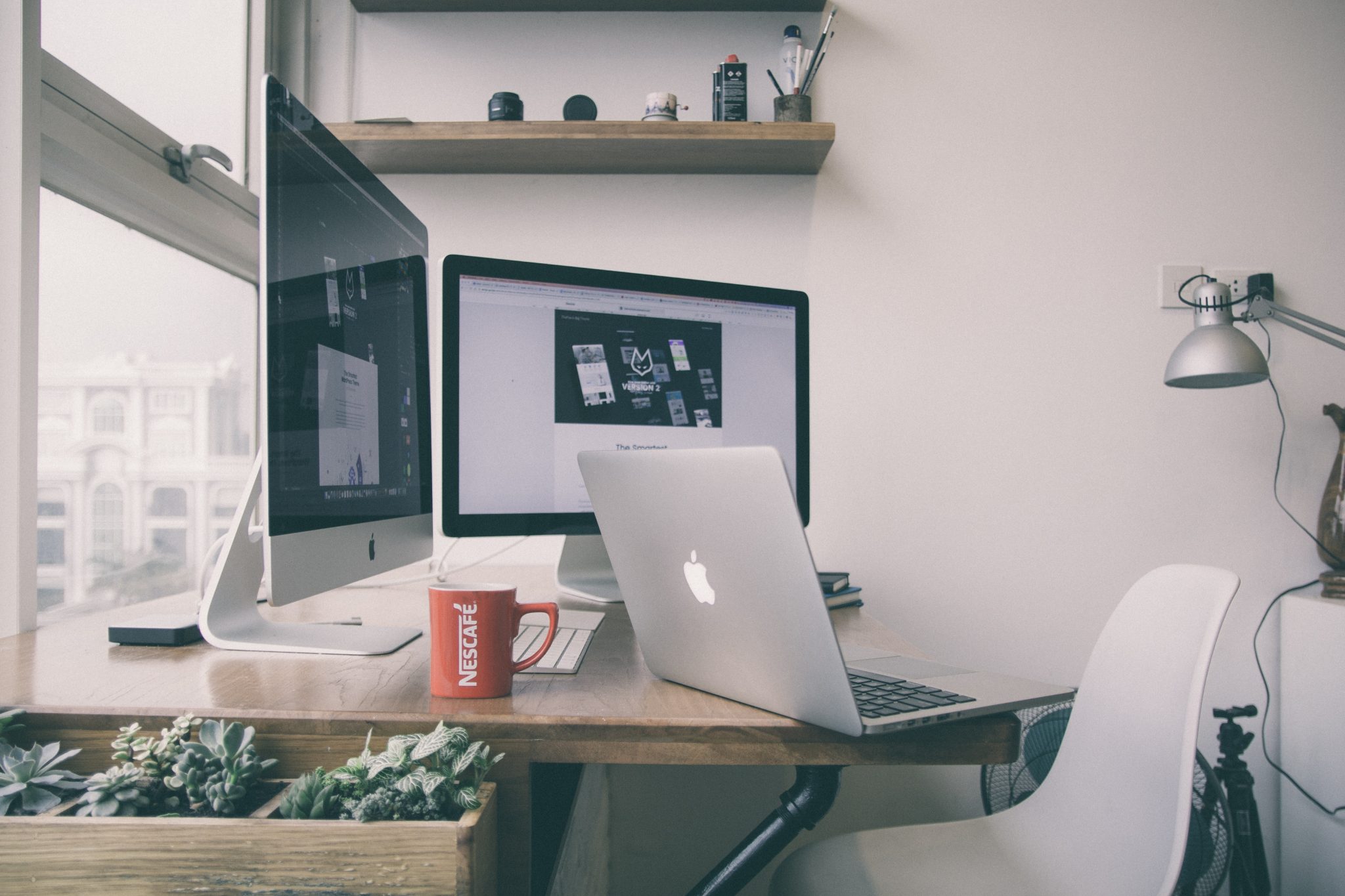 Are Macs Really Worth All The Fuss?

Do you think that it’s time you invested in a new laptop? If so, you have probably already started to wonder whether a Windows one or an Apple Mac would be best for you. Even though it may not seem like such a big decision to some people, it can be a big deal for people who are constantly working on their computers, such as entrepreneurs and freelancers. They want laptops that are easy to use and will serve them well in the future. So, it makes sense to weigh up the choices very carefully.

For quite a while now, Macs have been thought of as the better choice. But is that still the case, or is it time to jump ship to Windows? Here are a few points about Apple Macs that should help you decide.

There is no getting away from the fact that Apple Macs are the most expensive of the two types of laptops. This is now largely down to the fact that they are by far the most popular of the two options and the company is in such high demand that they are able to charge over the market average. But as their hardware and software of often so highly rated, especially when compared to Windows, that high price might actually be worth it.

They Come With A Lot Of Street Cred

Whenever you are in a fancy coffee shop, what laptop are all the hip freelancers using? That’s right  – they are all on their MacBooks. Because this is the favored laptop of all the young hipsters and the self-employed community, it seems to have gained a fair bit of street cred. So, if you want to make sure that you look as cool as possible when you are working on your laptop in a coffee shop, you might be better off choosing Mac!

Fixing Them Can Be Tricky

If you love to tinker away at your laptop, don’t choose a Mac. They are incredibly difficult to get into and at the hardware. In fact, even if you just need to fix an overheating Mac, you will have to use apps rather than fixing the hardware itself. However, if you aren’t the kind of person who would want to have a go at trying to fix your computer yourself, then I guess this shouldn’t be too much of an issue.

Nearly every type of laptop on the market will come with some free software included already installed. However, none come with as much good stuff as the Mac! You will already find great office tools, video editing software, and a photo editing program installed on your new laptop. In fact, you might not need to buy any new software for it at all!

So, the answer to my original question is a resounding yes – Macs certainly are still worth it! Even though Windows laptops are improving year upon year, they still can’t compare to the Mac just yet!