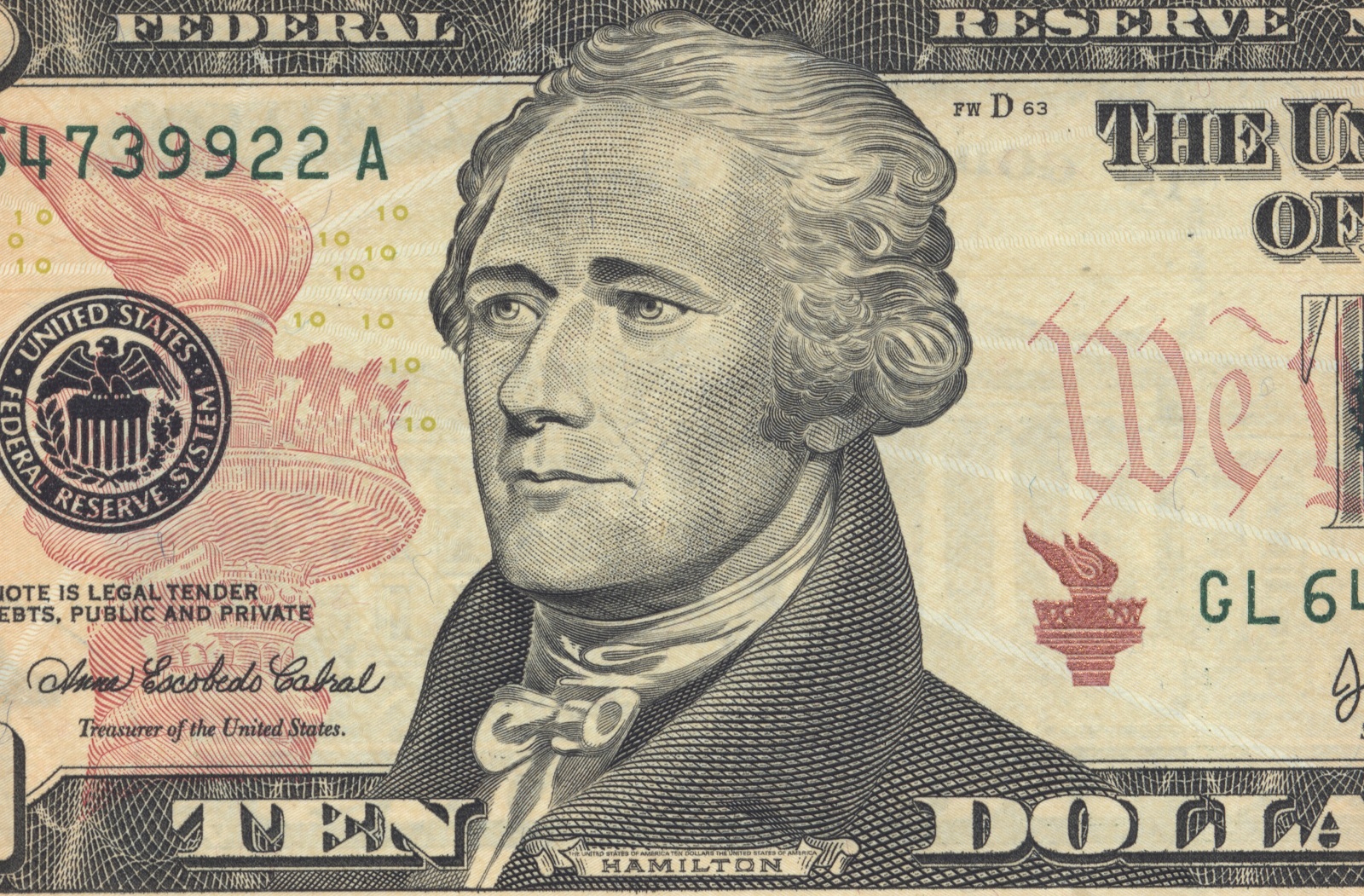 Hamilton and the Link Between Inspiration and Insignificance

These days I can only take so much NPR. I turn off the discussion of forced deportation and escape into a book — something comforting like, say, The Decline and Fall of the Roman Empire or maybe In the Garden of Beasts: Love, Terror, and American Family in Hitler’s Berlin. No, I’m not trying to compare Trump to Caligula or Hitler. But I do find that reading history calms nerves frayed by the current state of affairs.

“Hamilton was brilliant, but he was also kind of a dumbass and a bit of a slut. Thomas Jefferson (of all people) publicly shamed him for tomcatting around with married women, and Hamilton was so bombastically obnoxious that Aaron Burr actually killed him for it.”

I’m comforted by immersing myself in a past reality and remembering that catastrophes recede into the past. No matter how bad things get and no matter how awful people are, eventually new leaders and schools of thought usurp the spotlight. Often these replacements are deeply flawed, but somewhere along the way we’ll find beauty, kindness, renewal, maybe even redemption.

So history can be an antidote to trying times, a reminder that life does indeed cycle and that today’s villains will likely come to unpleasant ends. But it doesn’t end there. Even when my depression is deeply personal or — worse yet — that creeping ennui that seems to have no definitive source, I look to my old friend the bookshelf.

History is not my comfort blanket because I want to compare my own problems to the truly disadvantaged. No depressed person wants to be told “Buck up, at least you’re not a starving child in Africa” or “Buck up, at least you’re not barefoot in the snow and dying of dysentery at Valley Forge.” I don’t necessarily read history to remind myself that I have it better than other people. I read history to remind myself of two important points.

First, to remember that everyone makes mistakes. And these mistakes don’t always negate a person’s accomplishments. I’ll use Alexander Hamilton as an example because everyone seems to know who he is these days. Hamilton was brilliant, but he was also kind of a dumbass and a bit of a slut. Thomas Jefferson (of all people) publicly shamed him for tomcatting around with married women, and Hamilton was so bombastically obnoxious that Aaron Burr actually killed him for it.

So next time you’re thinking, “Wow, everyone thinks I’m an obnoxious dumbass,” or “Wow, I’m being slut-shamed,” or “No one ever gives me due credit for my brilliance,” or “I’m way more qualified to be president than this douchebag,” find your solace in Alexander Hamilton, an excellent reminder that life and legacy have dramatic ups and downs. In the current Hamilton mania it’s easy to forget, but ten years ago half of America had forgotten who Hamilton was. The U.S. Treasury was considering removing him from the $10 bill. Then Lin-Manuel Miranda happened to read and get inspired by Ron Chernow’s bestselling hagiography. So no matter how bad your situation looks today, it’s totally possible that Lin-Manuel Miranda might someday write a musical about your accomplishments. You too might garner posthumous glory! Hey, whatever it takes to get out of bed in the morning.

Now, you may be thinking, “This does not help me because I’m not an economic mastermind with a glittering intellect and there’s no way I’m going to improve my shitty economic situation by marrying into one of New York’s ruling families.” Fair enough. But even if other people’s brilliance depresses you, history may still afford comfort. In addition to imagining my future hagiography, I read history because it reminds me that I am, indeed, insignificant. That the anguish I’m feeling is insignificant, a tiny grain of darkness in the great shifting mosaic of history.

Just as the kingdom of Palmyra rose and fell, just as Van Gogh cycled from brilliance to madness, just as my ancestor Wolfert Gerritse Van Kouwenhoven cheated the Indians out of a vast swathe of Long Island, just as disgrace obscured Aaron Burr’s heroism, just as Italian immigrants dreamed the American Dream while laboring in airless tenement sweatshops, just as settlers moved restlessly west…My life is a tiny cycle, one curlicue in a terrible yet beautiful pattern. I read history for the same reason I stare at the stars.

History reminds me that I am nothing, but also part of the infinite.