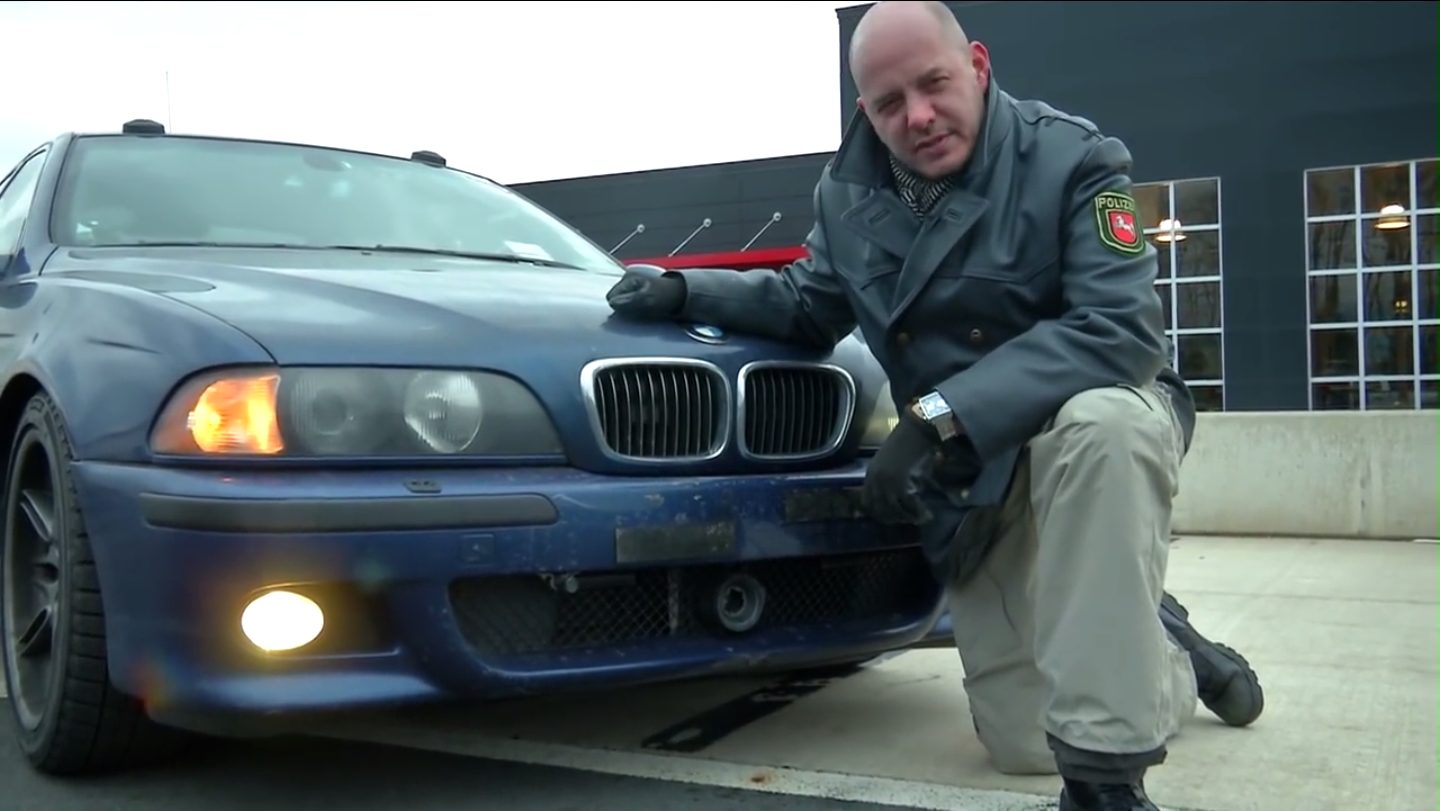 Alex Roy is Used Up

Alex Roy just completed an epic drive across the United States. Again. He set some number of records along the way. Again. And he’s posted a vitriolic missive explaining why his triumph was so triumphant. Again. But look past the headlines, and the glossy pictures, and the hero worship and you’ll find a man flailing wildly to stay relevant in a particularly small corner of car culture that has forgotten him the moment his claim to fame was eclipsed.

If you don’t know who Alex Roy is, stop reading now. Save yourself the time and effort of learning of another human’s existence. There is nothing here so important that you need to know about it unless you already do. If you are one of us handfull of truly unnervingly-crazy people to know that in 2006 Alex Roy set the transcontinental driving record from NYC to LA with a time of 31 hours and 4 minutes, then you already know that since that mountaintop he has fallen into much less grandiose and obscure “records.”

Ever since his big record was beaten a few years ago, he has been “slaying” records on the Gumball tour, appearing on European television as a “ultimate playboy”, and hosting poor quality youtube videos.  Most recently he announced he set the record for a 3-wheeled trip across the United States. That’s right, he has now set a new “record” for taking a Morgan 3 Wheeler through the US in less time than anyone. But any who exactly? Some sad bastard in the 1930s? And he insisted on setting this record wearing old-timey clothing to complete the 3 Wheeler look. You know who does something like that? Not someone genuinely seeking to set an impressive record, but a rich trust fund kid (true) who is seeking the maximum amount of attention.

Clearly Mr Roy has officially reached the Guiness level of obscure records. If he’s not going to defend his cross country performance, he shouldn’t be setting all these junior-level records. What we are seeing is the equivalent to a World Series MVP  no longer being able to cut it, and then touting his success in the Chilean Miners’ league pennant as if the two accomplishments were somehow equal. They are not Alex.

Listen Mr Roy – no one doubts that you did something great. Or that you are a “car guy.” You cracked our 4 minute mile. You are a legend to the 35 of us hoonatics who pay attention to such things as cross country record drives. Your status was not in question, current holder of the record be damned. But now your status is in question. For all of us, and for you, simmer down. And simmer down now. None of us loonies needs another “record” from you. Again.