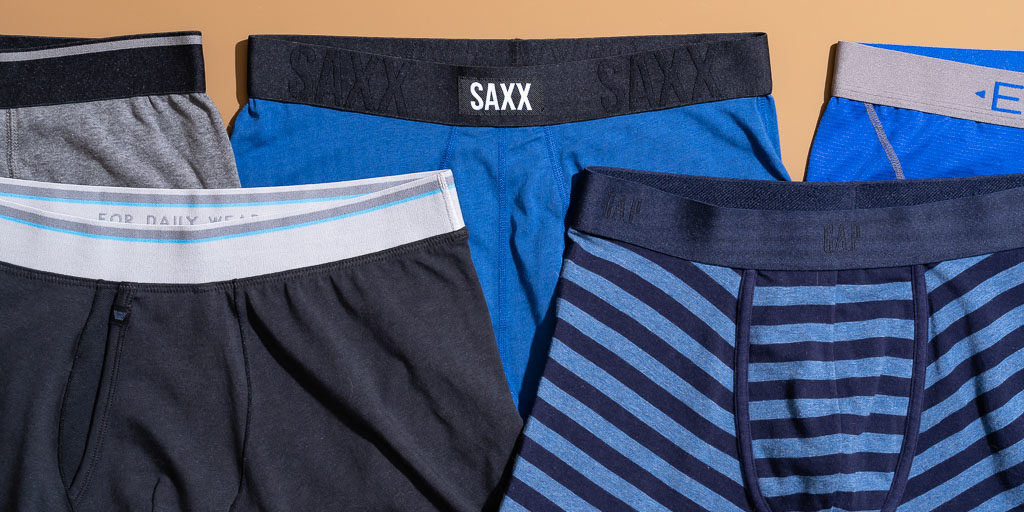 7 Types Of Underwear Every Man Should Have

Almost all men own a pair of briefs which provide coverage until the back of your waist, but leave your upper legs exposed. They can be worn under any outfit because they come in various rises and styles. For instance, low rise briefs can give you a point of coverage just below your waist, while mid rise briefs have a waist band that sits naturally on your waist. On the other hand, full rise briefs can conceal your love handles, providing you with a smoother-looking stomach.

Boxers are perfect for men who are not after the support provided by the underwear, but rather, a breathable comfort. Thus, boxers are perfect to be worn overnight under loose pajamas or shorts. Most boxers come with an open fly or an exit route.

Boxer briefs, which is a combination of boxer shorts and briefs, are also known as trunks. This type of underwear sit highs on your waist and they tend to cover half of your thighs, providing full coverage and support. Thus, they can be likened to boxer shorts with a snug fit. A pair of boxer briefs is best used under your jeans, but you can also use them under workout clothes too.

For men who are into rigorous sports, a jockstrap is a must-have. This type of underwear is specifically designed for athletes because the pouch in front provides maximum support. Cups can even be inserted into this pouch, which can help prevent penis and testicle injuries when you engage in cycling or other stringent sports activities.

Thongs almost provide no coverage at all but this type of underwear is perfectly fashionable because in wearing one, you won’t have to worry about visible underwear lines. Yes, guys can wear thongs too because this is an incredible piece of minimalist underwear. Men actually have the option of wearing a G-string or a wider T-shaped thong. The former only have a string attached to the main fabric, which also functions as a waistband, while the latter has a thicker waistband with more coverage on the front.

A tanga is very much similar to a G-string, only that the waistbands are a bit thicker. Nonetheless, a tanga provides ample frontal coverage and support too. It is best worn with slacks or when dressing up because it eliminates the visible underwear lines.

Mankinis are simply bikinis for men. These are often worn by men who intend to have an even tanning when sunbathing. It has more fabric compared to G-strings and more often than not, this type of underwear comes with a sling that stretches to the neck.

The underwear best for your body type

Apart from having a pair of each type of the underwear mentioned above to suit different purposes, invest in a few more pairs of underwear that perfectly fits you based on your body type.

Boxer briefs, briefs, and boxer shorts can be the staple in your closet. Nevertheless, a jockstrap can prove to be functional too. On the other hand, having a pair of thongs, tanga, and mankini can be an interesting addition to your underwear collection. Just keep in mind that the most important thing is that you are comfortable with the undergarments that you are wearing.