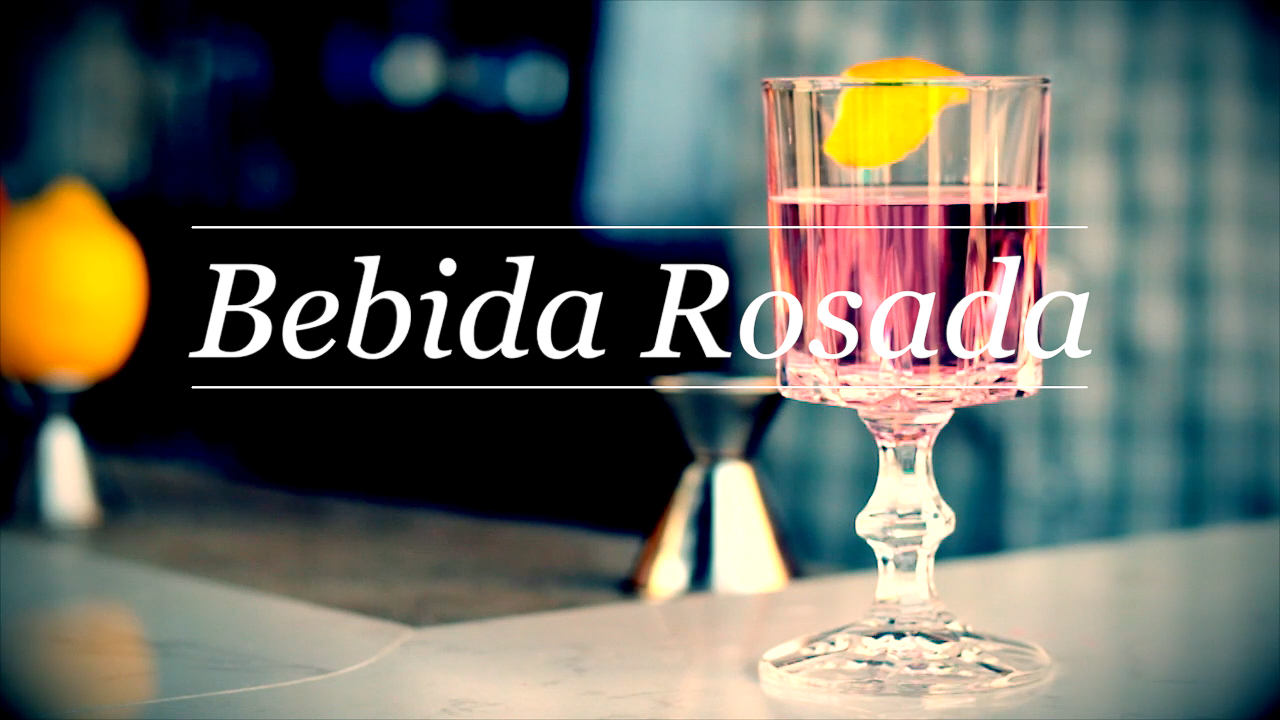 This story by Michael Crenshaw was originally published by Maxim.

Glass Backwards (glassbackwards.net) might seem like a contradictory idea at first. Film a drink being made, edit it so it views like a countdown clock back to the start and throw some music to it. But it’s much more than that. It’s a furnished story about the make up of a libation made by skilled craftsmen who don’t care about how fast you can funnel a beer (though they had to get their start somewhere, right?). It’s a cocktail of typefaces, hand-picked music and alcohol. We spoke with creator Jude Goergen about the inspiration, the process, curating the right music, and how shot-gunning beers got the creative juices flowing.

How did Glass Backwards start?

It was a combination of a few things, but one 4th of July I was at party with some college friends of mine and they are notorious for shot-gunning beers and I happened to film it. I slowed it down a lot and played it back in reverse. It was pretty interesting.

I talked to a friend of mine who owns a bar here in Chicago and I was explaining to him this video and I was like this might be cool for a cocktail video. I borrowed one of his bartenders and when we started sharing it with other people in the industry, I could tell that it was something that can be a little bit more than just a singular video, but perhaps be an actual series.

So you’re not only showing people elegantly shot videos, but also educating them on how a cocktail is made?

I think more and more people are getting the gist of it but a year or two ago, and still now, people would get really angry because of how long it would take for them to get a cocktail. You don’t really realize how much effort is going into this process.  It’s not like they’re just popping off beer caps. Sure visually it’s a fun thing to watch, but you learn how to make a drink and it promotes the bartender.

These must take awhile to film and edit, where do you find the time?

I started out of boredom because I hated my current job. I was just looking for a more creative outlet and something fun to do. Since, it’s snowballed and I have gotten some other work out of it. And I actually went to school for audio production, so this is all self-taught but it allows me a lot of freedom of expression.

How do you curate the music associated with the videos?

I feel the music is one of the most important parts of these videos. I actually ask all the bartenders to provide me with what they consider would be a good pairing musically. I obviously have veto power so if something works then awesome, if it doesn’t then I’ll go and find something. And to be quite honest, that’s probably the most time consuming part of the whole process.

Is their music pairing as good as their drinks?

There is a little bit of give and take there, a little bit of compromise but at the same time some of their suggestions are 100-percent awesome and perfect. I really enjoy that process. Then again, some are way off.

You factor in not only the type of cocktail but the name of the cocktail and the venue. So trying to encompass all of these things and represent that with music is really fun and challenging but it’s really fun when it works out.

So you probably wouldn’t order a Long Island Ice Tea at TGI Fridays?

That I would do. I would order a Long Island Iced Tea at TGI Fridays. I haven’t one of those in probably 15-20 years and it’s probably been almost as long since I’ve been in a TGI Fridays. I figure I might as well marry the two together. Nothing says long island like TGI Fridays.

Do you see Glass Backwards expanding?

I like the direction that it’s going in right now. The fact that I was able to shoot a couple places in New York in a very organic way and see the results shared on Twitter is cool. I’m not getting paid for any of these videos; legally I can’t specifically because of the music. It’s just a very natural, organic concept, which is fun.

Check out more at glassbackwards.net and congrats to Jude on receiving a second place in the ‘Best Use of Video’ category from Saveur Magazine’s awards!