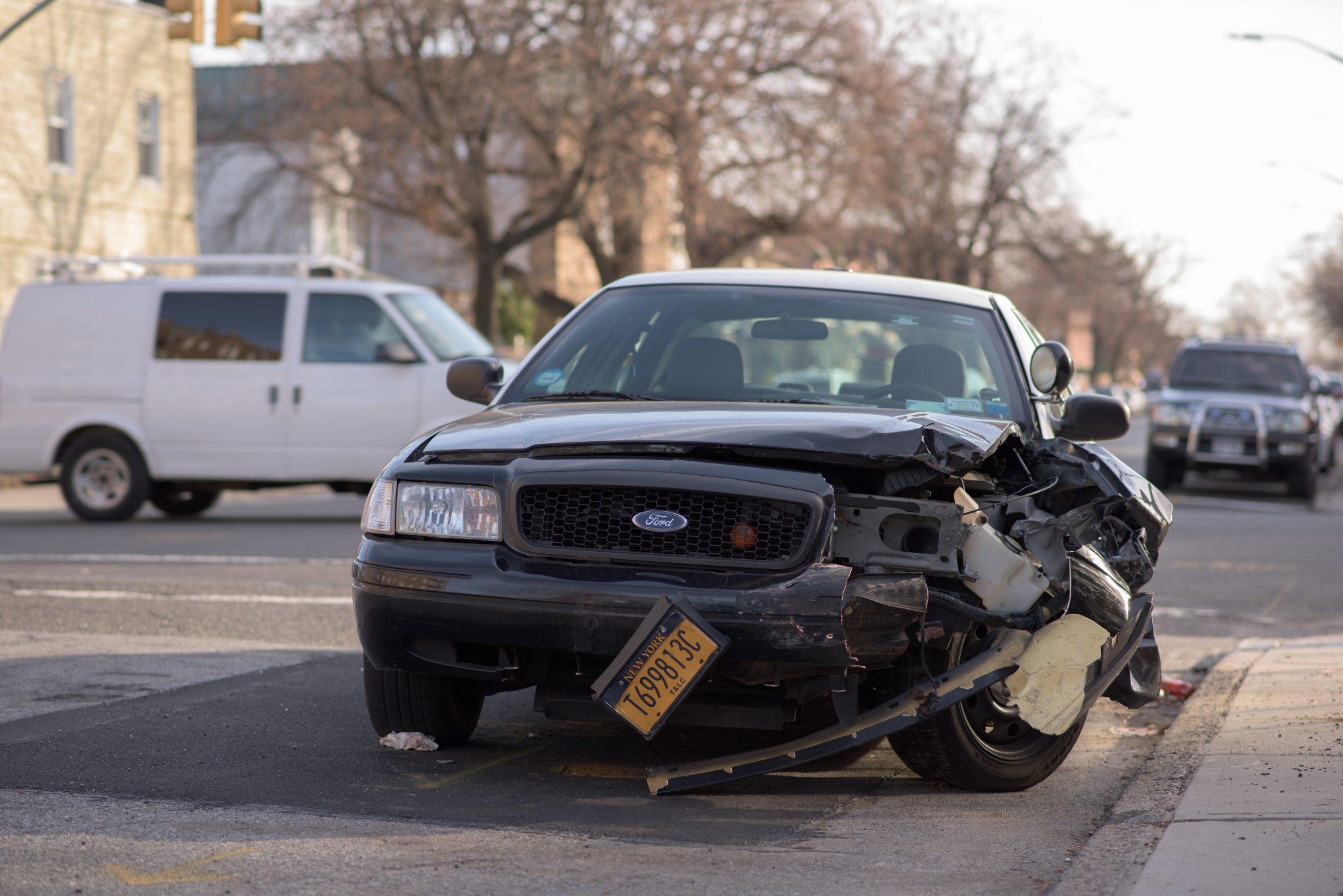 Photo by Michael Jin on Unsplash

Car accidents are unpredictable. They can happen in the blink of an eye. Unfortunately, most people have absolutely no idea what to do after a car accident until it’s too late. This article will tell you six important things that you need to do if you have been involved in a motor vehicle accident:

At the Scene of the Car Accident

At the scene of the accident, it is very important that you stop your vehicle. If you do not, you can be arrested later on. Turn your engine off and flick your hazard lights on. Before disembarking your car, check if you or your passengers are injured. If the crash was minor and nobody is hurt, then write that down just in case somebody tries to claim personal injury damages later.

Most important of all, be calm. A car accident can be very shocking, and very sudden. It’s normal to panic but try to relax. Don’t apologize for the accident or admit fault until you are totally aware of what happened. Don’t get angry either.

In most cases, phoning the police immediately is not necessary, though you will have to notify them of the accident within a day in many states. However, if the other driver leaves without any conversation and without giving their details, then you should call the police. You should also call the police if the driver appears to be intoxicated or doesn’t appear to have insurance and if you think that the accident was deliberately caused. A lot of people cause accidents to claim compensation. It is much more common than you might think.

After a crash, it’s crucial that you take the other driver’s details. You should give them your name and address and take theirs. You should also jot down the details of any witnesses to the accident, even if they were passengers in your own car (or theirs.) Take their insurance information and provide them with yours.

If possible, find out whether or not the driver in the other car is the car’s registered owner. If they are not, then you will need the owner’s details also. If the person is being uncooperative and doesn’t want to provide you with their details, then as already mentioned, phone the police. 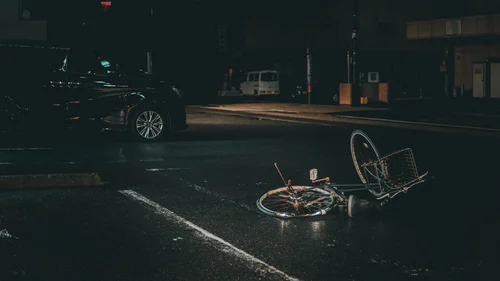 Just in case you have been given false details, you should take photographs and videos on the scene of the accident. Take pictures of the car, so that you can get its make, model, and license plate recorded. Also take pictures of other cars involved, including your own. Take pictures of the damages so that you have hard evidence in case the other driver tries to play down or over-exaggerate them later. You also need to record: The date, time, and location of the accident; the conditions of the road, i.e. weather, lighting, road quality; injuries caused; contact details of passengers or witnesses; the accident itself without moving the car.

Claiming Compensation For a Car Accident

Not everybody decides to make a claim after an accident, and some people settle there and then. Before you phone your insurance company, it’s worth contacting an attorney to explore your options. According to one specialist Bamberg personal injury lawyer, Wilson Law Group, an attorney will be able to offer you in-depth and experienced legal advice to help you with your case. This legal advice can be very valuable. Your case might end up going to court, in which case you will need a lawyer anyway.

If the guilty party’s insurance company disputes the claim, then the court may be inevitable. If you wish to sue the guilty party or the company that they represent, then a lawyer can help you with that too. In fact, your lawyer might be able to negotiate an out-of-court settlement for you.

Car accidents can have a devastating impact on people’s lives. They are sudden, shocking, and unexpected. When they do strike, it’s normal to be a little anxious. In the days and weeks following your accident, do your best to unwind and relax. Try to avoid strenuous activity and understand that it is normal to be a little shaken up. Anxiety affects everybody differently, and if you find that you are a little worse for wear in the aftermath of an accident, don’t be too hard on yourself. Over time, you will begin to feel better.

There are some things that you have to do after a car accident. This page should hopefully have told you what some of those are. Hopefully, you will never be involved in a car accident. If you are, then use this page!