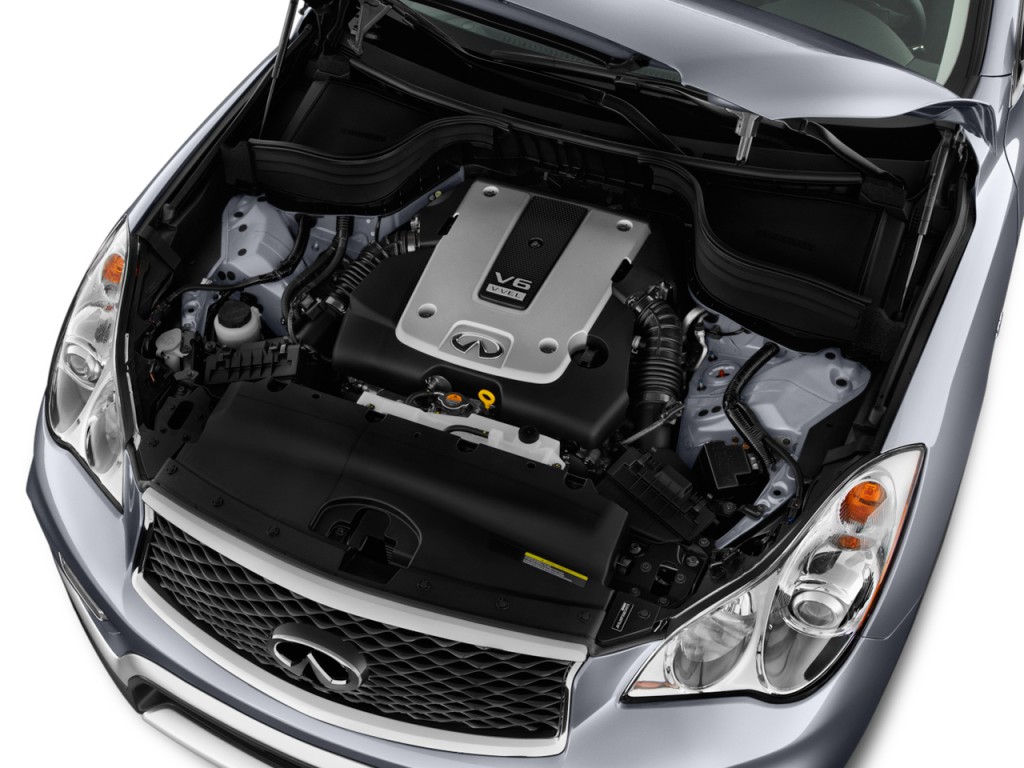 The Infiniti SUV With the 350Z’s Engine

There seems to be a lot of confusion regarding Infiniti’s QX50. Let’s just get some things clear once and for all. The QX50 is indeed Infiniti’s old EX37. They renamed it to QX50 when they decided they would make everything more complicated by naming their vehicles with the letter Q. To make things more interesting, the EX37 was never called that. It was originally the EX35. So what you have here is effectively a single model which has changed three names over the span of 9 years (the EX35 was first introduced in 2007).

As silly as the names sounds, the current QX50 is actually rather good. Mostly because it utilizes Nissan’s “FM” platform, i.e. the front-mid-engine configuration. To give you an idea of how capable the QX50 is, all we have to do is say that the underpinnings of the QX50 are the same as those found in the Q50 and more importantly, the 370Z. The FM platform positions the engine in the front of the car, but behind the front axle, effectively giving it that front-mid-engine layout we talked about. This means that the weight distribution is about as perfect as it can get with a front-engined vehicle. The setup uses control arms at the front and a multilink rear setup. None of this has been lost in the transition from a sporty sedan or coupe such as the 370Z or Q50 to the QX50. This effectively means that you’re getting a proper sporty vehicle wrapped into a large SUV-shaped body.

The VQ engines from Nissan have always been powerful and rather charismatic, even if at times they seemed a bit rough. The VQ37VHR which is now under the hood of the QX has 3.7 liters and it develops 325 hp, despite the fact that it’s an “old-school” engine. We say that because it lacks forced induction (turbocharging) and direct fuel injection. What you do get however is immediate throttle response because there’s nothing holding the engine back. Just like in its lower, more sedan and coupe-shaped cousins, the QX50 has the engine mounted longitudinally and power is sent to the rear wheels. 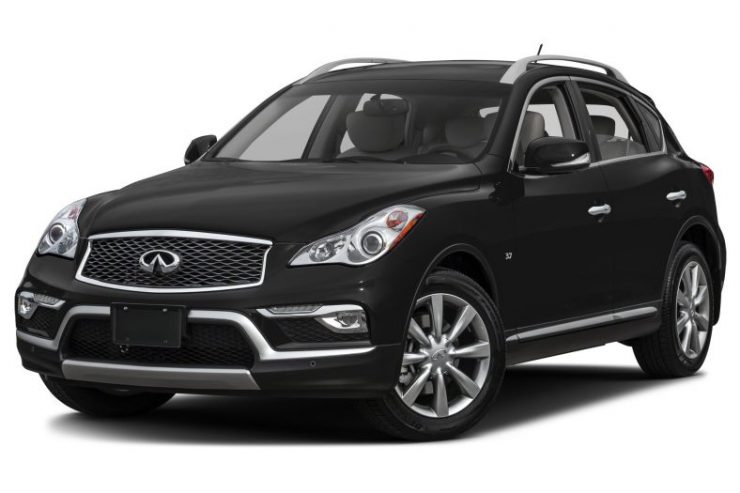 If it does have one major drawback, it would have to be the seven-speed automatic gearbox. It’s okay for normal use, but the lack of paddle shifters and the relatively slow shift times (compared to new autos) make it a pain in the… We can’t fault the transmission since it is around seven years old, but we can fault Infiniti for not fitting anything newer in it.

The 2016 QX50 can hit 60 mph in around 5.8 seconds and it will run the quarter mile in around 14 seconds. Fuel economy is appalling (17/24 mpg for city/highway respectively). It is a large and powerful SUV however, and we can’t say we didn’t expect that.

In short, if you want a genuinely sporty SUV you won’t find anything better this side of a Porsche Macan, and we all know how much more expensive that is. For what it is, the QX50 is one of our favorites. The interior is luxurious and plush, and we can’t argue with the monstrous engine. A great buy if you’re in the market for a car like the QX50.