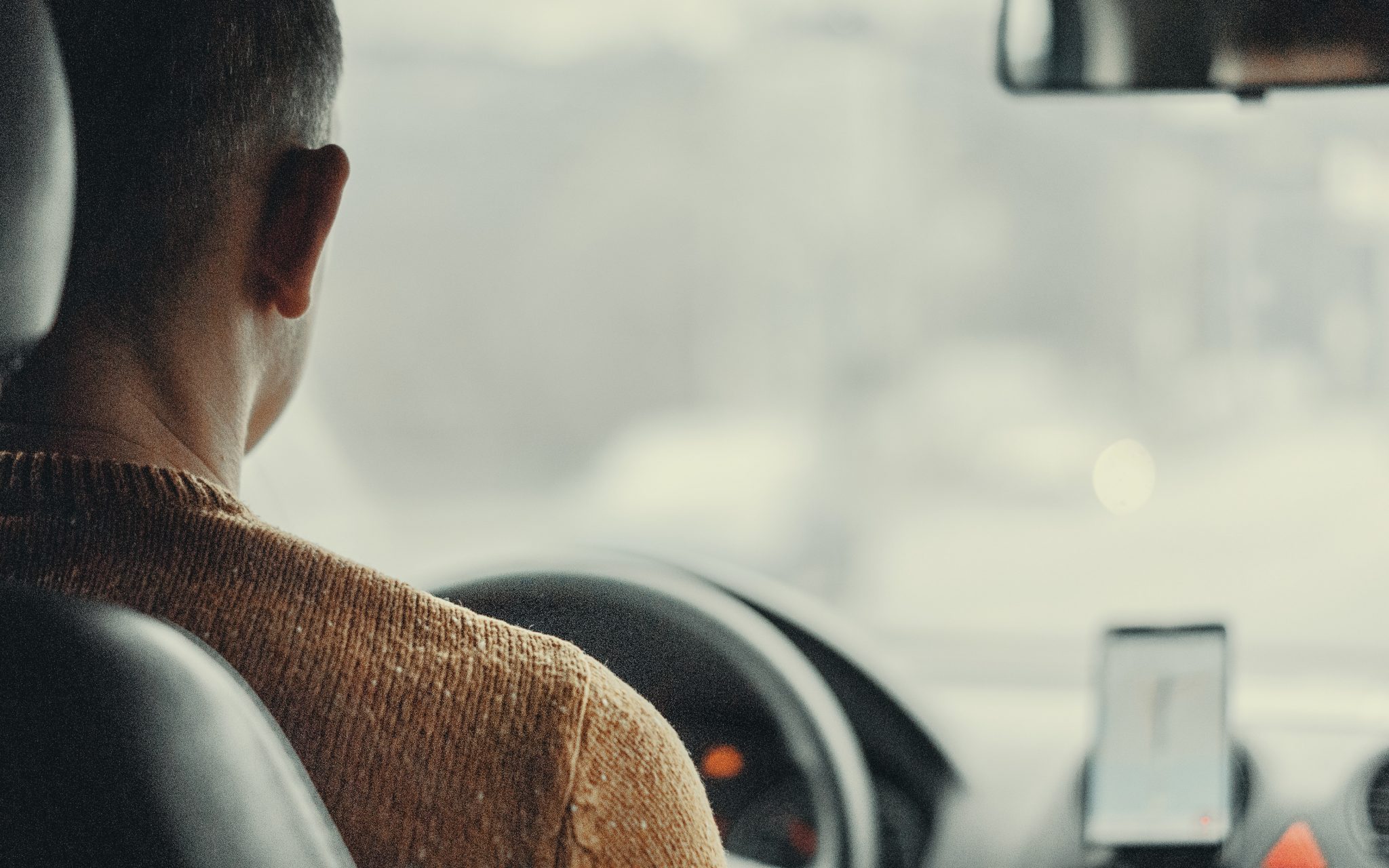 Keeping Yourself Safe In The Car

If you’re a car owner, you’re probably always on the lookout for potential accidents. They happen whenever and wherever, and it’s hard to trust anyone else on the road because of it. So you’re going to have to be extra vigilant about your car use, especially if you’re just coming back after an accident, you’ve got family in the back, or you’re a first time driver.

Having a car to get you from A to B at your ultimate convenience is one thing, but constantly being as safe as possible whilst you’re in it is another. And because of that, you’re going to need to know everything about your car and how it works, and how to work with it when you’re sitting inside it. But in order to make that a bit easier for you, here’s a couple of the best things to take into account when it comes to operating a vehicle safely.

Your car is designed to protect you. Every car out there on the market will crumple in on itself if an impact occurs, instead of crumpling in on you. There’s a reason most car fronts are completely totalled after a crash – it absorbs most, if not all, of the impact, and keeps you safe for another day. We’re sure you’d much rather have a write off than some broken bones or a collapsed lung!

But that doesn’t stop injuries from occurring completely, so you need to know what you’re likely to experience, if the worst does in fact occur. Each car accident is different, but there’s always some general rules to the injury patterns people receive after being involved in a crash. If you know what the common car accident injuries are, you’re going to be able to recognise the symptoms you have if an accident occurs, and take much better care of yourself because of it.

Don’t Unplug Until Your Engine’s Off

We always go for a drive with the seatbelt on, and there’s never going to be an exception to that rule. And if you find a seat belt uncomfortable to wear, there’s plenty of legal modifications you can make. But still, there’s a lot of debate out there whether a seatbelt is worth it or not, considering some of the injuries people can come away from them with. The overall verdict? The seat belt ensures you don’t go flying through the front of the car in case of an accident, so they need to be worn by law.

But you need to know when it’s safe to unplug one as well. So even when you’ve parked your car, you’re going to want to keep your seatbelt on until you’re ready to make a move out of the vehicle. It might sound a little excessive, but there’s a good reason for this: in Britain alone, two thirds of drivers have received vehicle damage whilst being parked. You could still be inside when another driver clips the side or rear ends you completely.

Make Sure Kids Are in the Back

Kids can be the bane of a driver’s existence. They can make a lot of distracting noises (be they off tune singing or arguments with their siblings), have multiple, and loud, complaints on long drives, and can often kick the back of your seat repeatedly without knowing you can feel it. Sometimes it seems easier to put them in the front, for everyone involved. But this isn’t always the best option.

If you’ve got little ones of your own, or you’re giving your nephew or niece a lift home from school, you’re going to want to make sure they’re in the back of the car. The airbag in the front passenger seat is going to cause them more harm than good if an accident, or even a slight impact, occurs. But if you’ve got someone older than 12 on your hands, they can safely sit in the front with you.

Are You Safe Behind the Wheel?

Ultimately, yes. If you’re on roads you know and you’re obeying all traffic laws and road rules, you’re doing everything you can to be a responsible driver. But there’s always going to be someone else out there who isn’t following these stipulations.

Be prepared, have some street smarts about you, and don’t be afraid to pull over and stop whenever you need to.