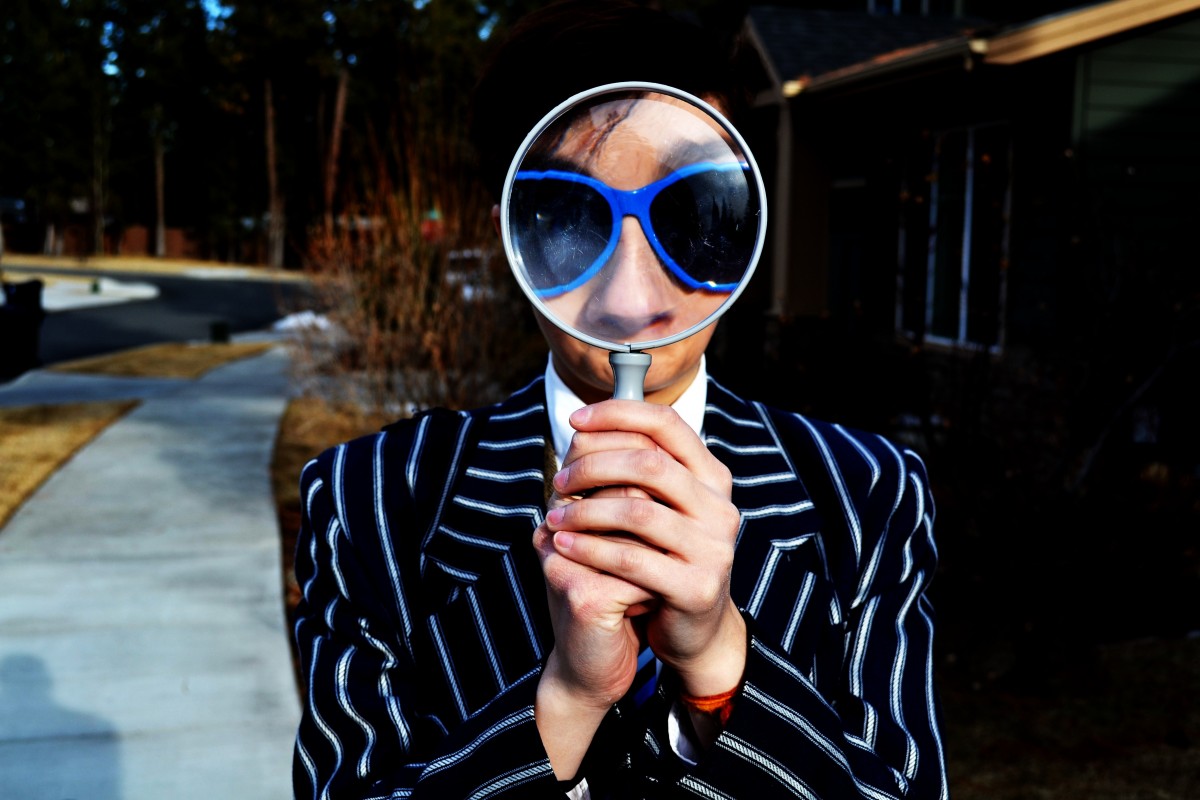 Photo by Marten Newhall on Unsplash

Unique Ways People Interpret the World and Themselves

There are indeed many roads that lead to Rome. The two facets of existence, the micro, and macrocosms, have forever intrigued and fascinated the human mind since civilization began. Modern people veer towards the path of conventional science to better understand the external and internal world’s people face. But it is also a characteristic of modernity not only to tolerate but to inspect and assess alternative theories regarding the universe self. This article will examine some unique ways to interpret the world and themselves.

In its simplest sense, numerology refers to the practice of studying numbers, which may have a bearing not only in your life but also on global events. According to the numerology proponents, specific numbers determined by particular methods reveal exciting insights about individuals and the larger world. Numerology proponents from straightforwardguidance.com hold the belief system as a universal language that consists of numerical digits. People even somewhat acquainted with astrology have a basic knowledge of numerology.

It is a fact that both these methods of how to interpret he world have much in common. However, what makes numerology distinct is the method they rely on to arrive at information and insight about people, events, and the world, which happens to be- numbers. Believers in the numerology school of thought perceive the universe as a system composed of numbers, which form the essential elements we are left with when we break down the universe. Accordingly, the study of numbers and their associated meaning gives a more in-depth understanding of both the micro and microcosms of a human being.

According to the astrological belief system, distant stellar objects like faraway planets and stars influence the external world besides playing an essential role in individual lives. According to it, the position of celestial objects like the sun and other stars, planets, and the moon at the birth time of a person has a determining effect on different aspects of a person’s life like personality, financial condition, relationships.

To the large majority of people, astrology usually means their zodiac sign. This zodiac constellation astrological format consists of twelve houses. Astrology professionals refer to it as a form of sun-sign astrology. You will usually find this astrology type in newspapers, dailies, and other sorts of mainstream media. It is trendy because of its simplicity, as all you need to generate a horoscope for a person is their date of birth. But the system’s simplicity also means that the predictions are way too general to be of any significant use to a person.

Instead, people acquainted with astrology advise people to hire professional astrologers if they are serious. It helps in knowing more about themselves and their external world and how it is likely to affect them. Such readings tend to give more accurate and reliable results as the astrologer examines the position of all the individual celestial objects at the exact time of birth. There are other things associated with astrological positions than only the zodiac sign, like angles and houses. The whole practice is reasonably complex, and it takes even a gifted astrologer lots of effort to get things right.

The last unique and exciting interpretation of the world and individuals this article will briefly examine is spirituality. Now, spirituality is something that is both vast as well as broad. One cannot complain that spirituality is narrow if he is adequately acquainted with the spiritual belief system. In the most general perspective, by practicing spirituality, we are essentially trying to establish a connection with the larger scheme of things – and interpret the world. In this sense, spirituality forms the connecting bond between the micro and macrocosmic.

One essential component is spirituality is trying to discern the very meaning and purpose of our lives. Often this search or discovery is personal. Despite the personal aspect of spirituality, there is a universal human experience associated with the practice; it affects us and is relevant. Broadly one can describe a spiritual experience as sensing the vivacity and interlinking of existence in a profound and meaningful way.

It is common to find people associating spirituality to religious beliefs, practices, and conventions like attending and visiting churches, mosques, temples, and other religious centers. To some more refined people, the relationship they share with God is a more personal one. They may find prayers to be a medium through which they connect with the higher power they believe in. Some even more rare sections of people connect spiritually to God through art or nature. In all, we may say that a person’s concept of spirituality evolves and transforms as they progress through life as per your personal experience.

It is a primary characteristic of rationality to try to reason, which ultimately leads them to questions concerning life, how to interpret the world, and ourselves. Science is the most popular method used to arrive at the answers to these questions. Still, there are plenty of other explanations around. However, we can reconcile the conflicts generated by often contradictory explanations. We need to recollect the Indian sage Ramakrishna’s words – there are as many paths as there are beliefs!