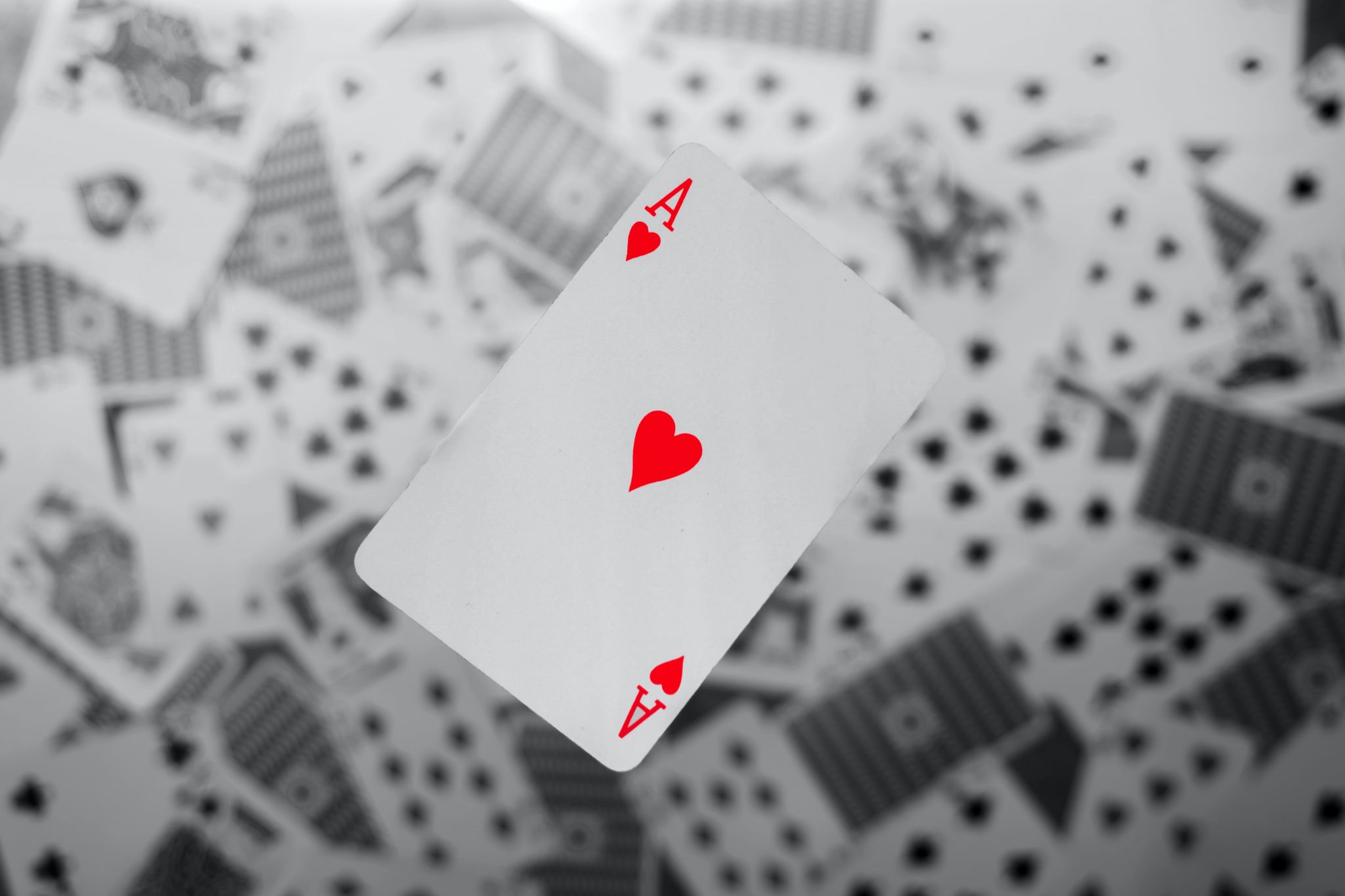 Photo by amirali mirhashemian on Unsplash

What You Should Know About Playing a Golf Card Game

Most of the people, when they hear golf, tend to think about green landscapes, golf carts, and golf clubs, but this isn’t about all of that. While there are some similarities to the actual golf, you are soon going to find out all the crucial things regarding this game, so, let’s give it a go.

Let’s start with the basics

Golf is a card game that’s made to be played by two or more players. The objective is to score as little as you possibly can, which is a tangent related to the sport of Golf. The way in which every game begins is with a layout of cards that are arranged in either a square or rectangle in front of each player, and players are able to improve their scores by drawing new cards in order to replace unwanted cards, which are further discarded. Basically, every deal is seen as the equivalent of a hole in the sport of Golf, and in most cases, a complete game consists of 9 or 18 deals, which corresponds to the length of a Golf course.

When it comes to playing a golf card game, there are two main variations of the game. While the name of these forms varies, in most cases, they are called 4-card Golf and 6-card Golf, which corresponds to the number of cards that are going to be in each players’ layout. While both versions are based on the same premises and basic rules, these rules vary depending on the version of the game that you ultimately opt for. It would be best if you’d get familiar with both versions so that you can try out what works best for you in order to be able to properly assess your preferences on these forms.

In his article, we are only going to talk about 4-card golf.

In this version of golf, a standard 52-card pack should be used. In theory, the number of players can be from two to around eight or even more, but the game is said to be most enjoyable when there are around four players. If it just so happens that you are playing with a large number of players, it would be best if you were to shuffle two packs together.

The deal and play should be done clockwise. The dealer first deals four cards to every player, one at a time. Each players’ cards need to be arranged in such a manner that they face down in a square.

All of the remaining undealt cards are further to be placed face-down in the center of the table to form a stock from which the cards are going to be drawn. The top card of the stock must be turned face up and placed aside of the stock in order to start the discard pile. Before the actual play begins, each player needs to look once at the two nearest cards of their square layouts, making sure that they aren’t showing them to anyone else. After this is done, the layout cards can not be looked at again until they are ultimately discarded.

The player to the dealer’s left should always play first. They are going to choose a card from either the draw pile or from the discard pile. After that, they are able to either swap that card for one of their six cards or to discard it.

Players must swap out their high-scoring cards with the cards that are of lower point values in order to win the game. If the card has been swapped for one of the cards that is face down, the new card needs to be placed face up. Once all of one players’ cards are ultimately face-up, the other players should turn over any of their cards that are still faced down. They are able to have one more turn, however, they aren’t able to pick up a card that has already been discarded. After this is done, this can be considered an end of one round, or a hole if you prefer it that way.

How is the scoring done?

To wrap things up on the golf card game

In the end, a regular card deck gives you so many different possibilities when it comes to games that you can play that one could quite easily get overwhelmed by the vast range of them. That being said though, if you like card games, you should know that you can never get bored if you have a deck by your side – and the golf card game is a great example of how simple rules provide some great possibilities.

So, next time that you have friends over and nothing planned to do – utilize the knowledge gained from this article and have fun playing the golf card game!