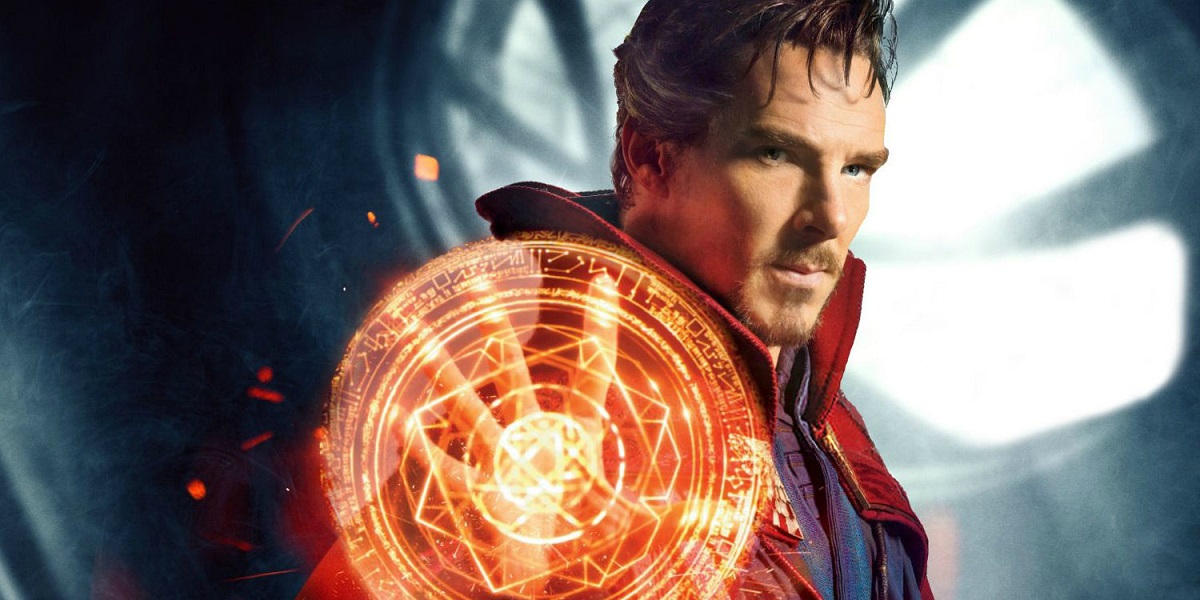 Is Doctor Strange like the original comic book? Is it any good? How can I get my girlfriend to let me go see it? These are likely the three most-asked questions about the latest entry in the “Marvel cinematic universe.” But while those three words are bound to have your significant other rolling her eyes, let me offer two more words which should seal the deal.

“Cumberbatch was born to play Doctor Strange, and he brings an incredible range —giant ego, classy snark, true suffering — to this unapologetic superhero flick. Amid inescapable special effects, he inhabits Strange with gravity while being thrown down Kubrick-style pipe after pipe of inexplicable gorgeousness.”

So repeat after me: Benedict Cumberbatch.

If she swoons and starts fanning herself with her phone when you mention the name, you’re attached to a true girl geek. And such a woman might even take you to this movie, as Cumberbatch anchors this epic. Fortunately, the lanky Brit was born to play Doctor Strange, and he brings an incredible range —giant ego, classy snark, true suffering — to this unapologetic superhero flick.

Amid inescapable special effects, he inhabits Strange with gravity while being thrown down Kubrick-style pipe after pipe of inexplicable gorgeousness. You will see Strange trying to hold onto to his deflated self-image as he fails to get anyone to address him as “Doctor,” and it’s more powerful than you might guess. Mads Mikkelson contributes rock-hard villainy and lip-curling relish, as martial arts combine with mystical weaponry in fight after fight. I liked this movie, so I don’t want to provide any spoilers — other than it’s end-of-the-world stuff driving the narrative.

I was barely ten years old when I held Strange Tales #110 in my hands. Divided into halves like Tales of Suspense and featuring appearances by Iron Man and the Hulk, I’d never seen anything like it. No matter what credit Stan Lee gives himself, Doctor Strange came from the mind of writer and artist Steve Ditko. But fanboys should have no fear, as Stan the Man gets his not-so-surprising cameo, reading a thematically appropriate copy of Aldoux Huxley’s The Doors of Perception.

In the pages of the comic, Ditko drew the wildest, most psychedelic settings imaginable, and the movie is filled with them, causing both spatial displacement — as in I’m dizzy — and cognitive dissonance — as in I don’t get it. That said, Doctor Strange certainly out-trips any trippy film ever made in plot heaviness, and in mind-blowing visuals.

While many characters and situations are adapted from a written legacy of nearly six decades — including Frank Brunner’s revitalizing 1970’s take on the good doctor — devotees of the comics will love that a complicated scene is lifted straight out of a later work, The Oath, and the exact recreations of the drawings are simply stunning.

IMAX and 3D are totally worth the money, so catch this flick on the biggest screen you can find.