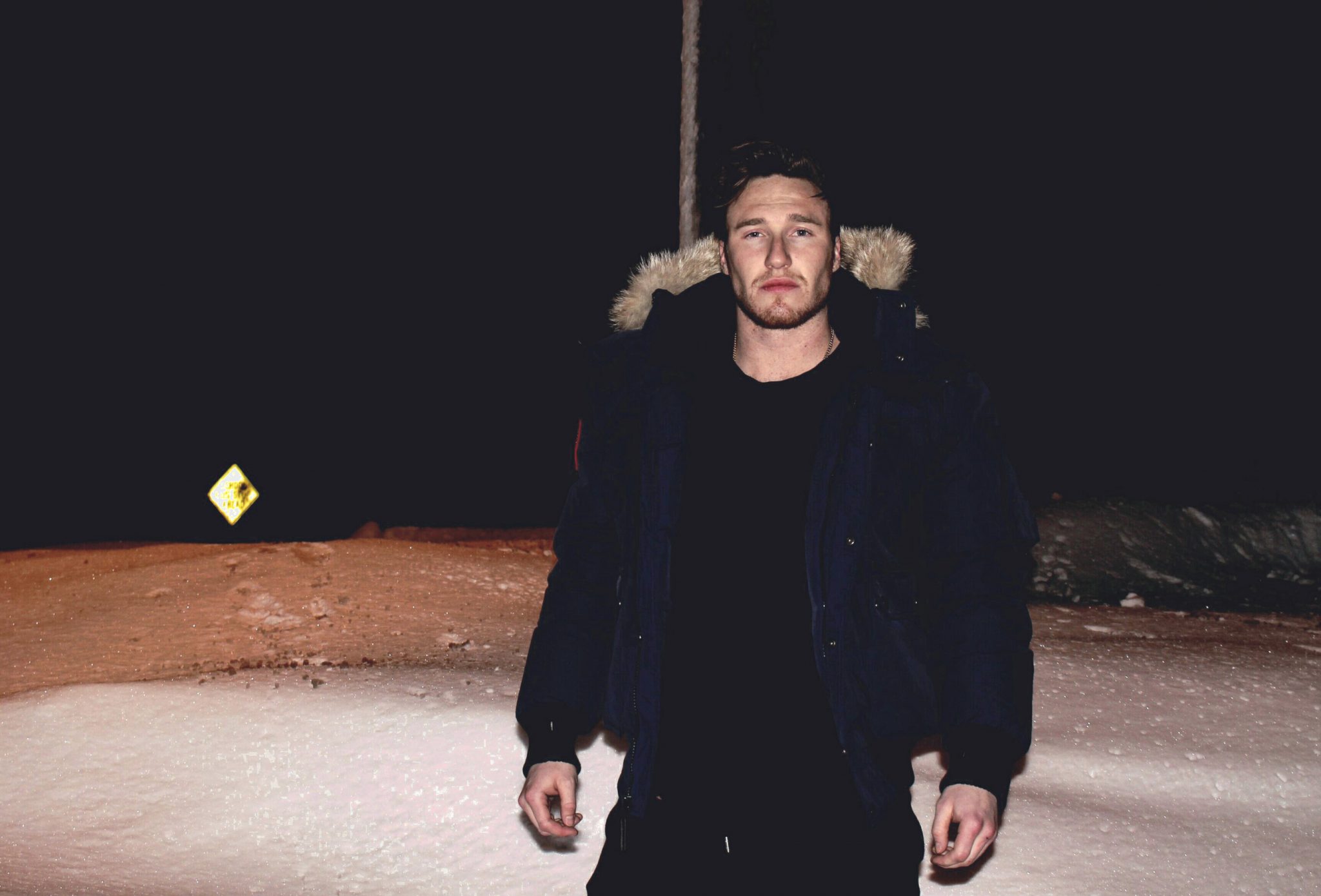 The name “Triple F.A.T.” has become synonymous with function and style since their return in early 2010. With heritage stemming from the 80’s apres-ski scene, the Triple F.A.T. Goose x For Arctic Temperatures collection offers a contemporary iteration on these goose-down filled classics. High-performance moisture-wicking fabrics combined with seriously cool style was the initial appeal the Grinnell jacket had for me, but upon wearing it just once, I found the jacket was much more than this: I received my jacket the day before a severe snow-storm in Utah and decided there would be no better place to test the jacket’s capabilities than nearby Park City, known not only for its world-class skiing and exclusive nightlife, but also for its absolutely frigid conditions. I rounded up a group of bros, grabbed necessary adult beverages, and we began the dark, snowy drive to a good friend’s ski house.

Upon arrival, we concluded we were missing one car from the group. Soon, we found out they were safe, but Marshall’s two-wheel drive Mazda 3 simply was no match for the Utah blizzard (now nearly a foot). The Mazda had become lodged in a snow bank, and needed some serious pushing to convince it to move – the jacket’s first action! As we trudged through the snow, armed with shovels, headlamps, and the flakes getting ever larger, I quickly concluded this was not how I had foreseen my evening going. Instead, I thought that, at this point, we would have made it to at least one bar on Park City Main Street, where I was eager to see how many comments I would encounter about the jacket, its coyote fur hood liner, or the unique side-arm pocket found on the Grinnell. Maybe we would even have made it so far as the infamous Downstairs, a chic dance club where I knew my 80’s inspired style would be appreciated, and the coyote fur would be a sure conversation starter.

As we arrived at Marshall’s Mazda, I began to realize that maybe this impromptu excursion was actually exactly what this jacket was meant for. As we dug and pushed at the hopelessly stuck Mazda, I realized the coyote fur hood liner was actually quite good at keeping the snow out of my face and my head warm, with no ice whatsoever collecting in even sub-freezing temperatures.

As more snow fell and the temperature sunk ever lower, I became quite grateful for how well the ribbed waist and storm cuffs at the wrists kept the wind-chill out as Park City began to look more and more like Hoth with each passing minute and the others began to complain of the cold. The storm cuffs are an especially helpful feature and although they do not double as gloves, they offer a great compromise – because who really wants to carry gloves around when they’re not using them? After Marshall, known for his distinct lack of coordination and athleticism, slipped and dropped his car keys in the snow (we managed to find them after extensive cursing and even more digging) he decided the side-arm pocket on the Grinnell would be a great place to put keys or a wallet: it is both quite large, and accessible with gloves on. I agreed and no longer looked at the pocket for simply the cool points, but also for their genuine functionality too.

In summary, the Triple F.A.T. Goose x For Arctic Temperatures collection presents an array of fine outerwear that is equally capable in the harshest of conditions as it is in the coolest of circles. The Grinnell will be my go-to piece for the Sundance Film Festival, as no other jacket as effectively combines effortless runway style with rugged functionality like Triple F.A.T. Oh, we got Marshall’s Mazda out, but ended up needing Kevin’s mom’s Mercedes-Benz G-Wagen to pull it out, an item we all concluded the Triple F.A.T. Goose jacket pairs well with.