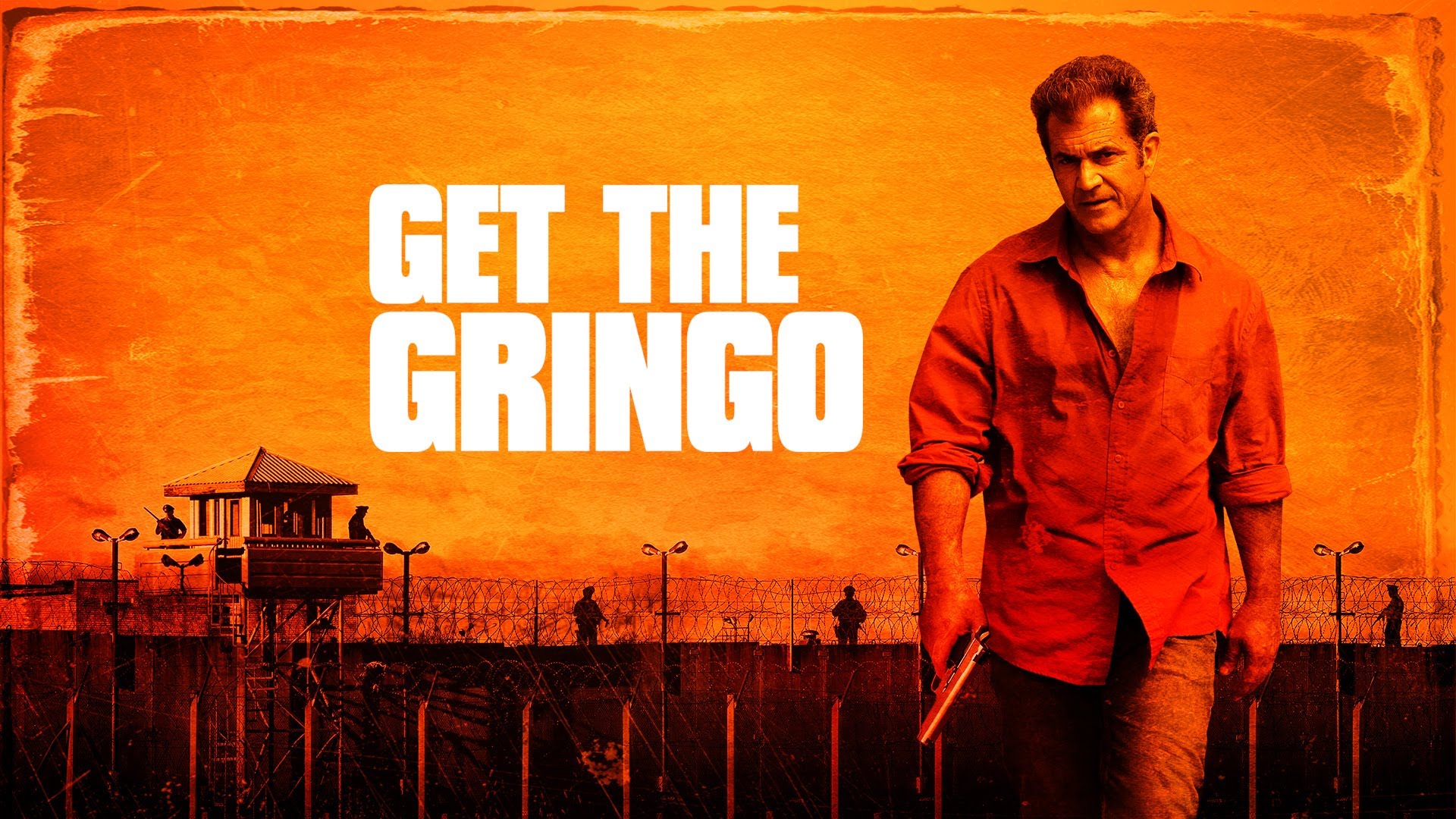 Get the Gringo is a fast paced and dingy action movie that puts Mel Gibson right in his wheelhouse as a classic no-named hard-edged career criminal trying to survive in a gang controlled Mexican prison. The majority of the movie takes place in a Mexican prison that is more of a village that sports shops, drugs, gangs, economic forces, and a functioning social hierarchy. The setting is best described as what the video game Arkham City would look like if it took place 40 miles south of Tijuana. This prison village is fully realized as a living and breathing locale that is bustling at all times and leads us to believe that the main character’s story is only one of hundreds that are coexisting in each scene. The viewer is immersed in this local and one can almost smell the street food in the edge of the frame mixing with the sweaty locales and the pungent remnants of human sewage that exists in the sides of the street.

While the setting and location of Get the Gringo is immersive and impressive, the rest of the movie is rather uneven; for every engaging and well-written moment there is another that is unappealing and almost cringe inducing. The in entirety of the first act is inundated with the heavy-handed execution of Mel Gibson’s inner monologue that is so overwhelmingly repetitive that it begins to grate on the viewer; it becomes clear that this narration is relied on as a replacement to adequate story telling, symbolism, and subtle movie-making. Mel Gibson himself is also not likable in nearly any scene, but this may be actually to his credit as he is playing a aging career criminal not looking for any true human contact.

Action and fight sequences offer tight and brutal choreography where you feel that these are real street fights that can end in actual consequences.  The scenes are stylistic and offer both brutal minimalism and minor artistic flourishes which work well, there were more than a few times where my pulse quickened as Mel dispatched his adversaries. Mel Gibson excels at points as a leveled headed conman working his way through the echelons of a Mexican prison city, but he also fails at making the viewer believe that he is actually cares for the side kick ten year old that we are led to believe that he will die to protect.

All in all Get the Gringo is an engaging and many times triumphant action movie that should easily quench your thirst for old-school action as you peruse your Netflix offerings, just don’t have too high of expectations. I give Get the Gringo 3 ice cold Micheladas out of 5.