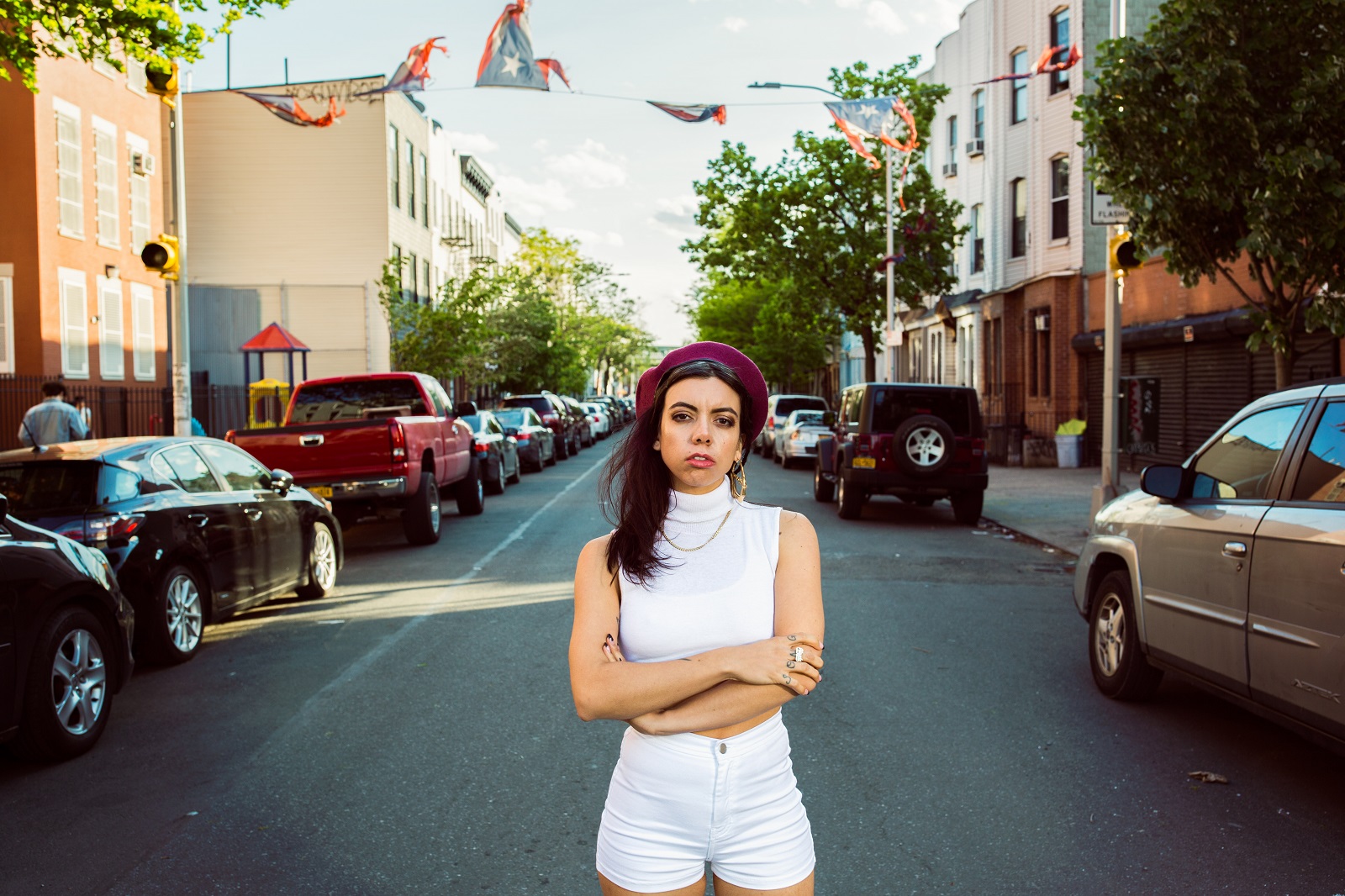 Travelling Heavy With Hurray For the Riff Raff’s ‘The Navigator’

For some reason, Hurray for the Riff Raff’s main hepcat, Alynda Segarra, waits until the new album’s third track, “Hungry Ghost,” to tell us she’s “ready for the world.” As if that wasn’t totally obvious right from track one.

For many, though, that’s been obvious since at least the band’s last album, Small Town Heroes, which expressed the time-honored narratives of Americana roots music in a wholly new feminist and humanist manner. Their new effort, The Navigator, the bands’ sixth studio album, continues in that righteous direction, albeit with a notably more expansive air to it. While the lyrics may not, the music on Small Town Heroes still feels like Americana/Folk. But “The Navigator” has obviously moved into a more genre-defying realm.

That’s a beautiful thing too, given Segarra’s rambling past – she’s of Puerto Rican decent, grew up in the Bronx digging on doo-wop and Motown, and then dove into the hardcore punk scene in NYC. By the time she was 17, New York wasn’t big enough, so she began busking her way around America, literally hopping freight trains along the way. And you hear all of that travelling on this new album, particularly the Latin roots, which bring a whole new vivacity to her often haunting hymns.

Riff Raff actually does a really good job of describing this genre-busting direction. The new line-up’s home base is still New Orleans, but you wouldn’t describe them as having a New Orleans sound, except for in the bouillabaisse sense of the place, where many ingredients come together to make something steamy.

Segarra’’s subtly understated yet never lacking voice is definitely the paprika in that musical bouillabaisse, though. Her often nebulous lyrics lure you in with softness, but her edge is far too sharp and probing to ever feel like you’re fully grasping her other-level understanding of things. Though you do keep nodding along, as the music sonically reflects all of that mystery. It’s not necessarily cinematic, but more so visual in the poetic sense. Your imagination is stirred, along with your intellect.

The Navigator is supposedly a concept album, told from the perspective of our navigator, Navita. But Navita is clearly channeling Segarra, who’s unclearly channeling the forces of our collective past, and reforming those spirits through her own lenses. They’re not rose colored, not even close, but they will help you see beyond your nose.