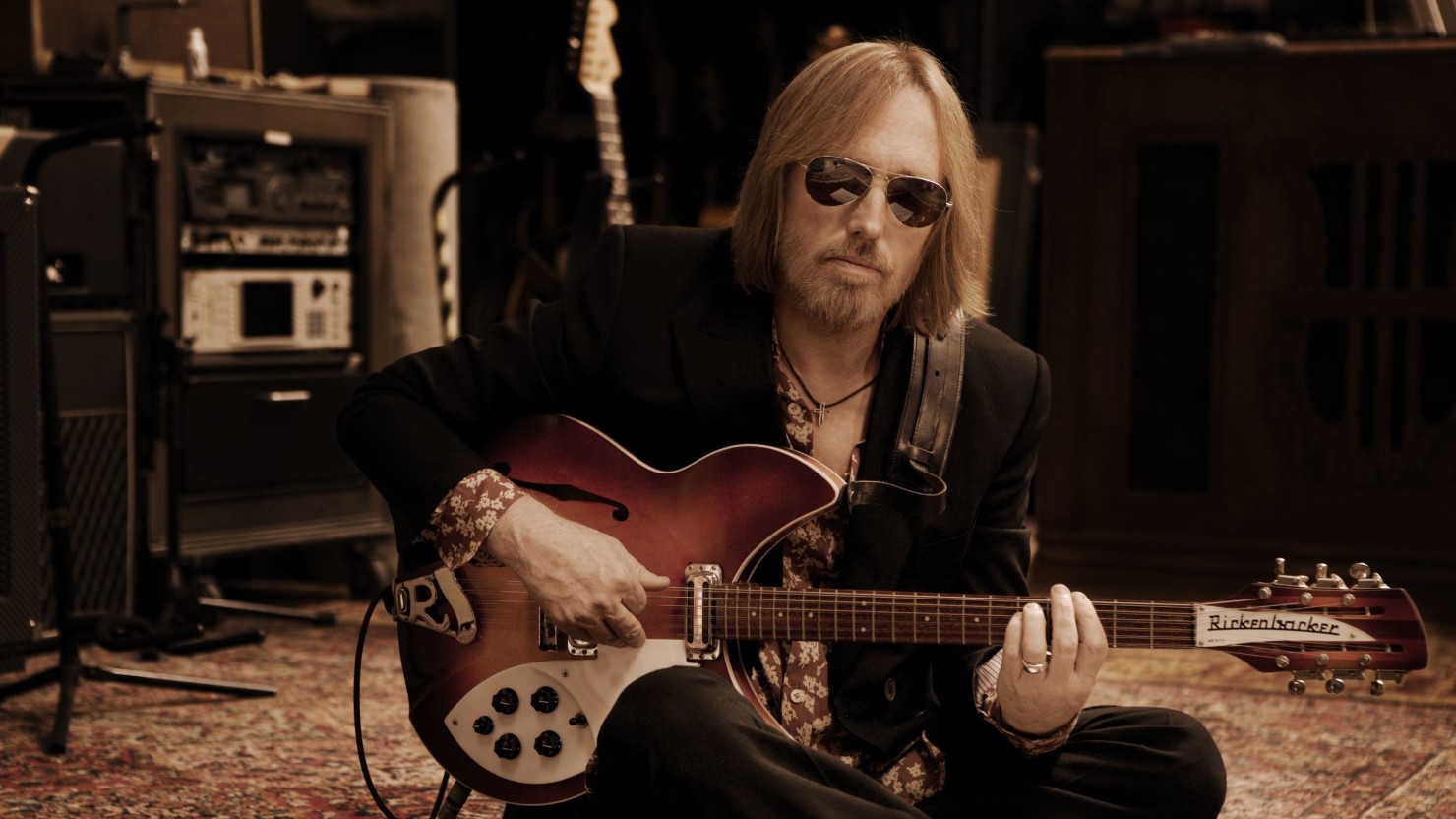 I’m trying to think of the first time I remember being in the presence of Tom Petty’s eternal sound. It may have been one of my brother’s early mix tapes – perhaps “Stevie’s Sessions,” with the forever impressionable one-two punch of Bob Dylan’s “Isis” followed by Tom Petty and the Heartbreakers’ “Refugee.” Or perhaps it was Jonathan Demme’s perfect use of “American Girl” in The Silence of the Lambs, when poor Catherine Martin first made me tragically aware of how cool that “make it last all night” back-up part is.

“I know Tom Petty isn’t really gone; I know when you leave behind such a canon of indisputably excellent work, you never really disappear.”

It doesn’t matter though, when I first found him, because Petty has seemingly been there all along. And I can’t imagine that will ever change, even now that he’s gone — at least in the terrestrial sense of the word. Becuse I know he’s not really gone; I know when you leave behind such a canon of indisputably excellent work, you never really disappear. No, Tom Petty is forever free falling, among the wildflowers.

I remember having a rock ‘n’ roll bar argument with a buddy of mine, not too long ago. He’s a rocker, no doubt, and has the hair to prove it. And when someone put “Honey Bee” on the juke, I pissed him off a little when I said that Wildflowers was by-far my favorite Petty album. He was incredulous that I could put such a semi-acoustic, non-Heartbreakers Petty album in front of 1979’s Damn the Torpedoes.

I’m generally a person who A) doesn’t like to piss people off, and B) doesn’t like to say stupid shit so I reconsidered my bold stance. And though you’d be hard pressed to find a better three-song start than “Refugee,” “Here Comes my Girl,” and “Even the Losers” and though it also includes another mega hit, “Don’t Do My Like That,” Damn the Torpedoes represents a different side of Petty than Wildflowers; it’s the work of a man figuring things out still, often indignantly, always poetically, while first breaking into the world of platinum levels.

In 1994, fifteen years after conquering that first giant peak, and a million miles smarter and more at peace, Petty, sans Heartbreakers, gifted us his second solo album, Wildflowers. It’s a master work, produced by the master minimalist, Rick Rubin. It’s also one of only six CDs that I had for my portable Discman that got me through my study-abroad time in London.

I was a country boy wandering around dirty, ancient streets, with dark, dreary clouds constantly overhead — but Wildflowers (and Bob Marley’s Kaya) kept me sunny. Not because it’s a wholly happy album, but more so introspective, sagaciously so. There’s wisdom from beyond, the kind that only one tapped into the ether, a man who’s not afraid anymore, can expound upon. Not that I’ve learned all its lessons yet, but they’re still there for the musing, and so Petty’s still very much with me. So if you need me, I’ll be running away with him, letting his heart be my guide.