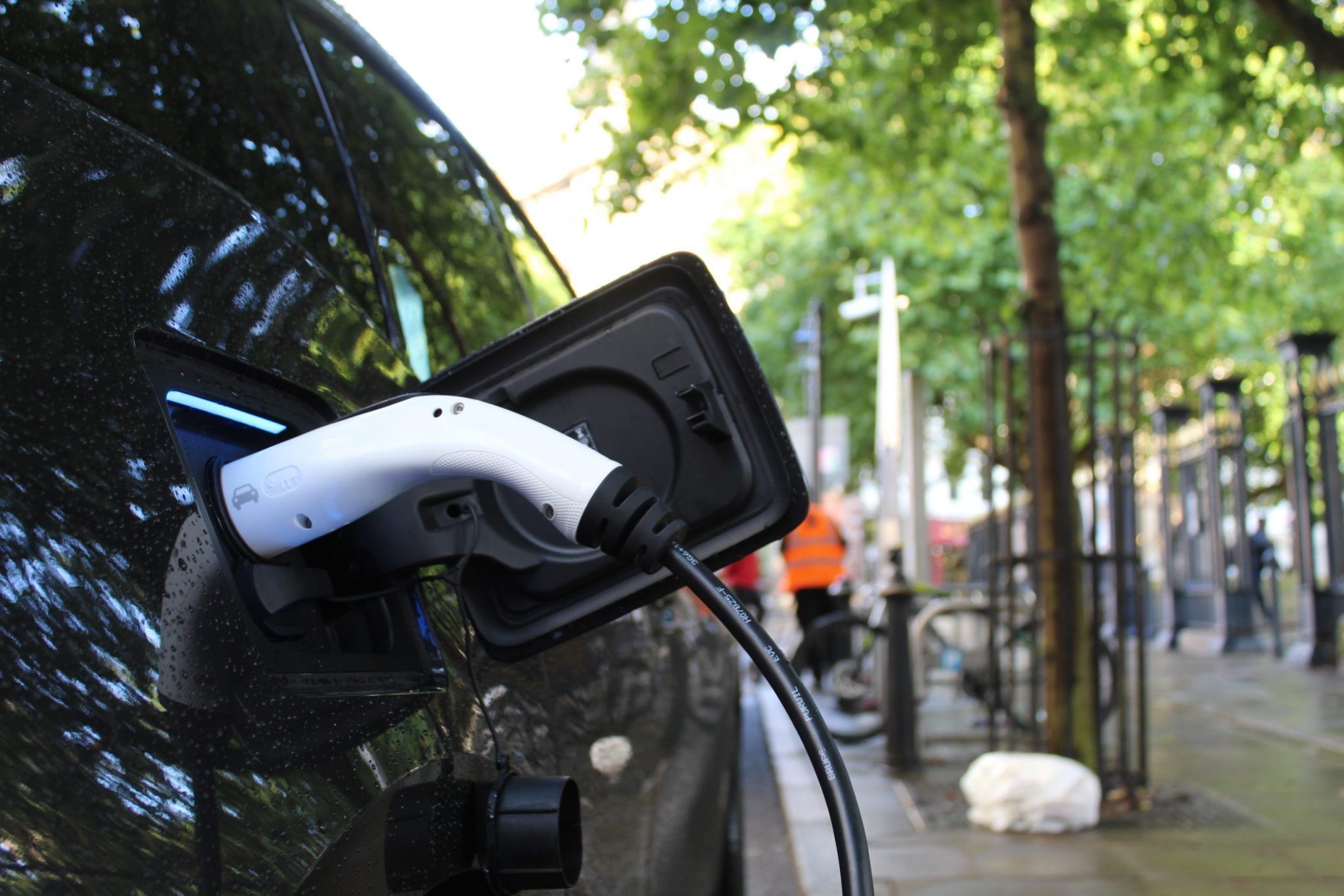 The Driving Future Is Green, But Which Models Are Flying The Flag?

As we move ever-deeper into 2020 and look back on the decade that’s passed, one thing becomes evident: we all care about the environment more than we used to.

Ten years ago, drivers didn’t think twice about their fuel-guzzling models and heavy chemical reliance. Now, with eco-protests and awareness of climate change on the rise, we’re turning to environmentally friendly options in everything, driving included. We’re now more likely to invest in a car wash steam cleaner than a chemical washdown, and green cars are at the top of the agenda. Last year, in particular, saw environmental practices at the focus on many manufacturer journeys.

If you’re still stuck in the less-than-eco-friendly past, then there’s every chance you’re looking to enter this decade as you mean to go on. And, what better way to do that than considering the top three 2019 green releases?

2019 was the year of hybrid supercars, and the Honda Clarity Plug-in was a standout model. With a price range of $23,689 — $38,924, this Honda release does a great deal to put the bad rep of plug-in models to bed. And, the $7,500 tax credits on offer only play a small part in that! Instead, the EPA-estimated electric range of 47 miles and combined gas mileage of 42 mpg are ensuring this vehicle flies the green flag well. This, along with a 03-horsepower, 1.5-liter gas four-cylinder engine and notably spacious interiors have piked a fair amount of interest.

Toyota also has an offering along those hybrid lines with its RAV4. Retailing at a slightly higher $24,991 — $42,999 bracket, over 400,000 units of this model have already sold in the US. But, what exactly do all those consumers see in Toyota’s latest SUV offering? Could it be the comfortable driving experience, 2.5-liter inline-four-cylinder engine, or responsive-feel breaks? Maybe, but the most notable benefit of the RAV4 has to be fuel economy, with Toyota estimating that base models should achieve 26/34/29 mpg with front-wheel drive. While cargo room could be better, the eco-conscious driver could certainly do worse than jumping on this bandwagon.

The Chevrolet Bolt EV makes the only all-electric appearance on this list and retails between $21,960 — $44,034. Delivering an impressive 238 miles on full charge, this is a budget electric option with punch. It’s certainly a more accessible option that many close competitors such as the Tesla Model 3. LED lights and a touch screen infotainment system come as standard, and work alongside a slew of safety features, including automatic braking and lane-keeping assist. As if that weren’t enough, drivers who invest sooner rather than later can enjoy federal tax credit, though it may be worth double-checking that schedule before you buy!

There are, of course, no clear winners where the environment is concerned. Each model deserves your time and attention this decade, so what are you waiting for? Do your bit by investing in a green car before the year really gets underway!