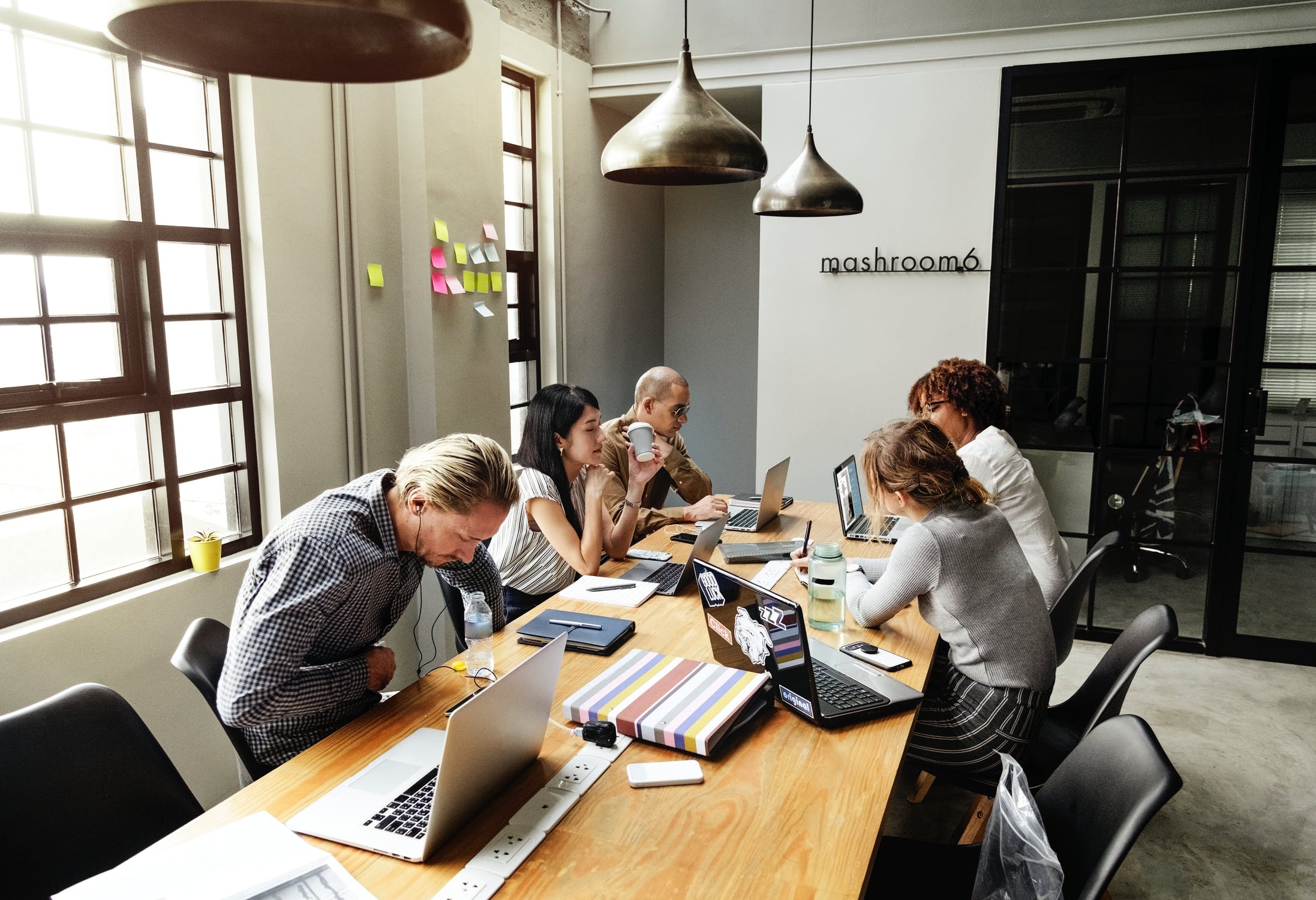 Business Owners: Here’s How to Give Your Team a Boost

As a business owner, you know that you’re nothing without a good team to back you up. They put in so many hours of the day for you but they are, after all, individuals as well – and, sometimes, their sense of being a team isn’t as strong as you would have liked.

It can be difficult to manage a team that doesn’t work that well together, though, and many business owners before you have felt frustrated as they’re not seeing the kind of productivity in their team as they would have liked.

Luckily, there are ways to fix this and ensure that your team is working better than ever. Here is a handful of ways to make it happen so that you can finally see them work together seamlessly and without any misunderstandings.

First: Get rid of the biggest distractions

Finally, you need to have a look at how your entire office works. If there are a lot of distractions, such as clutter or constantly noisy phones, it’s going to make an immense difference for the team if they’re allowed to work in peace and quiet.

Make an honest attempt at mapping out the biggest distractions, eliminate as many as you can, and watch how the productivity increases almost immediately.

You will never be able to get the team to the place they should be if they’re not able to focus on the task ahead of them. The biggest productivity-killers are, undoubtedly, clutter and noise and it’s why you should give your office a proper clean-up sooner rather than later.

Next: Build bonds through socialisation

One of the first things you should do is to enable a few outings for your team. That way, they can get to know each other, enjoy each others’ company and, finally, work together as a proper team.

There are a lot of things they can do together as well, though, in order to strengthen those bonds. Have a look at this team drone challenge, for example, and consider treating them to this so that they can experience the world together outside of the office.

The problem with teams is that, even if everyone wants it to be a success ever so badly. it’s not going to be smooth ride unless you’re able to communicate with one another. That might be easier said than done, though; if your team is not connected or aligned around a common goal, it doesn’t even matter if you have all the right communication tools in order.

A set of team norms might help you a bit along the way and it’s a great reason for attending a few of those team meeting – just make sure they actually have a purpose, though, otherwise it will just be yet another timewaster.

No interruptions, speaking politely, and implementing a productive document culture may help you steer them toward the goal and hopefully improve the communication once and for all.