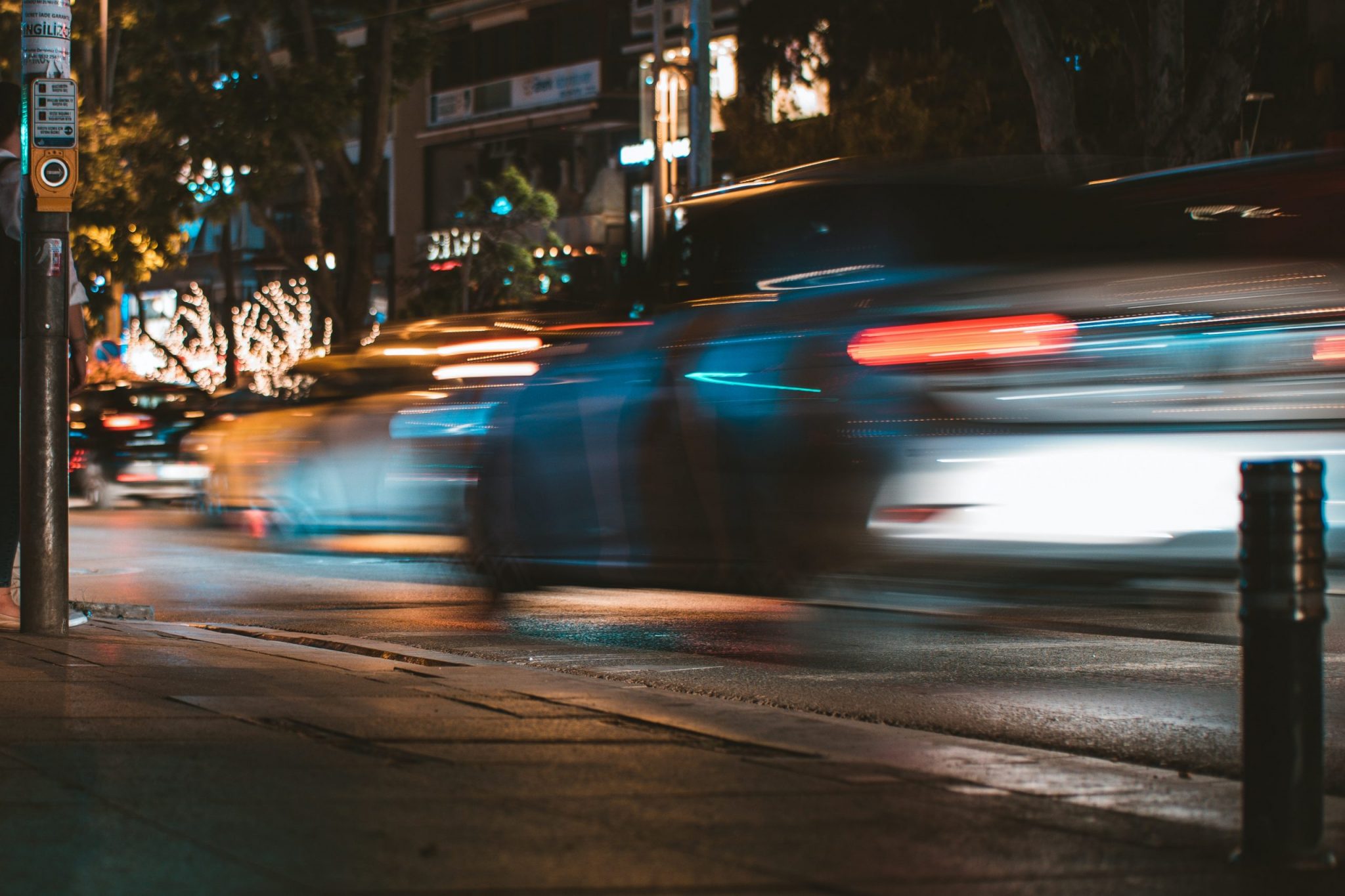 The Dangers of Tailgating and Why You Shouldn’t Do It

Tailgating is illegal, yet it is something that millions of people still continue to do, notwithstanding legality, every single day. People may tailgate out of negligence, because they are running late and are trying to intimidate the driver in front to hurry up, or they may be doing it out of spite or anger. Others simply tailgate out of stupidity and ignorance. Tailgating is a very dangerous habit that any driver can pick up. When drivers stop suddenly, tailgaters are often left with no time to put distance between them and the car that has stopped or to break, which means a crash will be imminent. Following a car closely should be avoided and is a recipe for disaster. This page will tell you the dangers of tailgating and why you shouldn’t do it. Truthfully, you should not need to be told not to tailgate, but if you do, keep reading, this page will tell you everything that you need to know.

If in the past, you have struggled to find a comprehensive guide on tailgating, you have come to the right place. By deciding to read more here, you will know everything that there is to know, from the dangers of tailgating to how you can avoid being involved in an accident. It is important to add this here, before moving onto the main body of this article, that should you find yourself involved in a car accident as a result of a tailgater, you must contact an attorney. Many people do not report minor tailgating accidents – but you absolutely must. If you do not, you risk allowing the tailgater the opportunity to cause further accidents – ones that could be potentially fatal. An attorney should be your first point of call.

Tailgating, in short, is when the nose of one car is too close to the tailgate of another. There are many reasons this may happen, some of which were explained in the introduction and need no further explanation. Generally, you should keep a distance of at least ten feet per every ten miles per hour between you and the car that is driving ahead of you. If you are going forty-five miles per hour, a safe distance would be around forty feet. When going at higher speeds, a better way to calculate distance, is that you should, for example, if you were going seventy, be at least four seconds behind the car traveling in front of you. If the weather conditions you are experiencing are hazardous, such as fog, torrential rain, or a storm, you should double this and travel six seconds behind.

If You Are Being Tailgated…

If you find yourself being tailgated by negligent and reckless drivers, there are a few things that you can do to reduce the chance of your car being hit and you being rear-ended or involved in a crash. Most tailgaters, you should remember, simply want you to move out of the way so that they can get around. If it is possible, simply move into another lane and allow them to get past you. If that is not possible, continue at the speed limit and create space between you and the car in front of you so that if an accident did occur, that it wouldn’t become a pile-up. By driving in the right-hand lane you can avoid tailgaters, allowing the left for passing. If a car is tailgating you and they are refusing to stop, it may be worth using your hands-free device, calling the police, and reporting it to them. This may prevent a crash.

The Dangers of Tailgating

Tailgating can be very dangerous. The dangers of tailgating are multiplied when you are on a fast-moving road or are on a road with many cars in front of you. On a fast-moving road, being tailgated can mean imminent injury and even fatality. If a car tailgates you on a motorway, you can spin into another lane, collide with another car, and the consequences can be severe. If you are on a slow-moving road and a car tailgates you, you can hit the car in front, and the car in front can hit the car in front, almost like a domino effect, causing thousands of dollars worth of damage. Tailgating can cause serious injury and has been the cause of millions of deaths all around the world over the years.

Now, with the help of this page, you can properly understand the dangers of tailgating and know why you should avoid it. Tailgating can be very dangerous for anyone on the road and should be avoided at all costs. If you notice a tailgater, follow the instructions on this page, and if you are one, stop it!