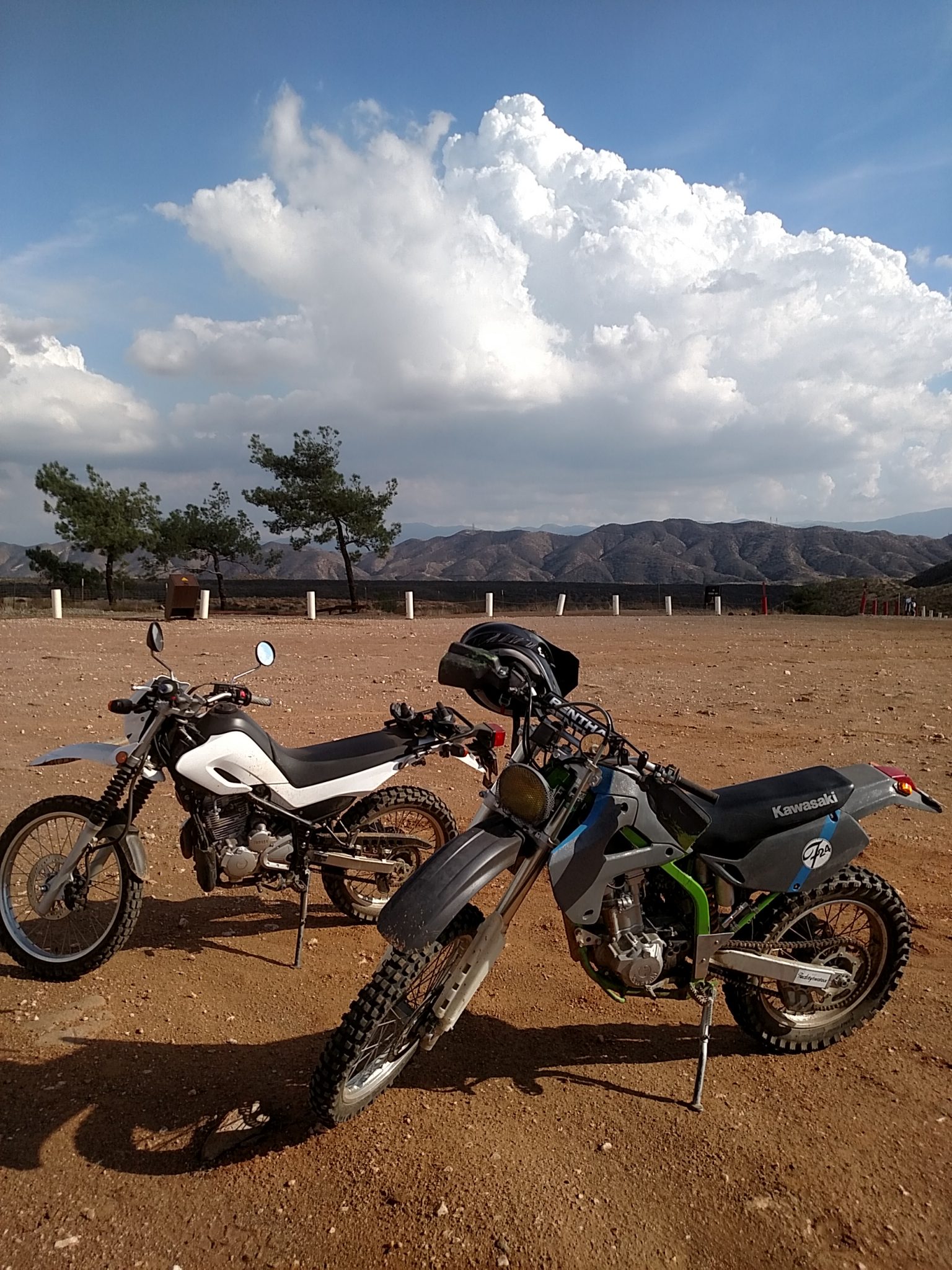 And so it is that The Bet came to pass. Because my friend Gary and I share the same broken definition of friendship, we mostly bond over competing with one other over just about everything. Women, businesses, supermarket bills – it doesn’t matter. We’re like those old men you can find in the dark corners of any horse track who will and do bet on absolutely anything. Gary and I cannot be in the same room and not attempt to declare superiority of something or another. And then recently Gary had an idea:

What if we picked an extreme sport that neither of us had ever done, practice it for a year, then compete to see who is better at it? The winner is the best man for all time.

What a beautifully simple idea. It had the right amount of possible danger, adventure, and finality to it to firmly capture my interest. I agreed in principle, and we spent the next few weeks throwing absurd ideas like squirrel-suit sky diving and moose-wrangling back and forth. That is until one day when Gary came up to me with the same excitement in his eyes that he generally reserves for Mrs. Field’s ice cream sandwiches.

Offroad motorcycling. Overland backwoods trails stuff, getting from point A to point B without roads. Let’s do that!

Now is the point where I let you know that Gary has never been on a motorcycle, while I’ve ridden for years and owned several. My immediate answer was “YES” is what I’m saying. If he wanted to run this whole bet on something I already out-experience him on, so be it. To be fair, I had never taken a bike further offroad than a parking lot, but seeing as how he would have to learn how to ride a motorcycle before he ever touched dirt gave me a very confident feeling. Game on.

If you’ve been paying attention to FactoryTwoFour, you’ll know we bought an offroad racing Kawasaki. That was for The Bet. Now we’re building it up to destroy poor Gary and his Yamaha. We both bought our bikes on the same weekend, roughly Aug. 22nd. That means that on Aug 22nd 2016, there will be a reckoning. Let the best man win.

The Rules of the final showdown next year:

We will each compete in a neutrally sanctioned overland timed rally.

Whoever has shown himself to be the most skilled rider will be declared the winner. Skill will be determined as a combination of time, route, obstacles surmounted, and general bad-assery

Assistance from bystanders or each other is acceptable

If either party does not have a working machine at the time of the rally, it is the other man’s decision as to whether to postpone or declare an automatic loss.