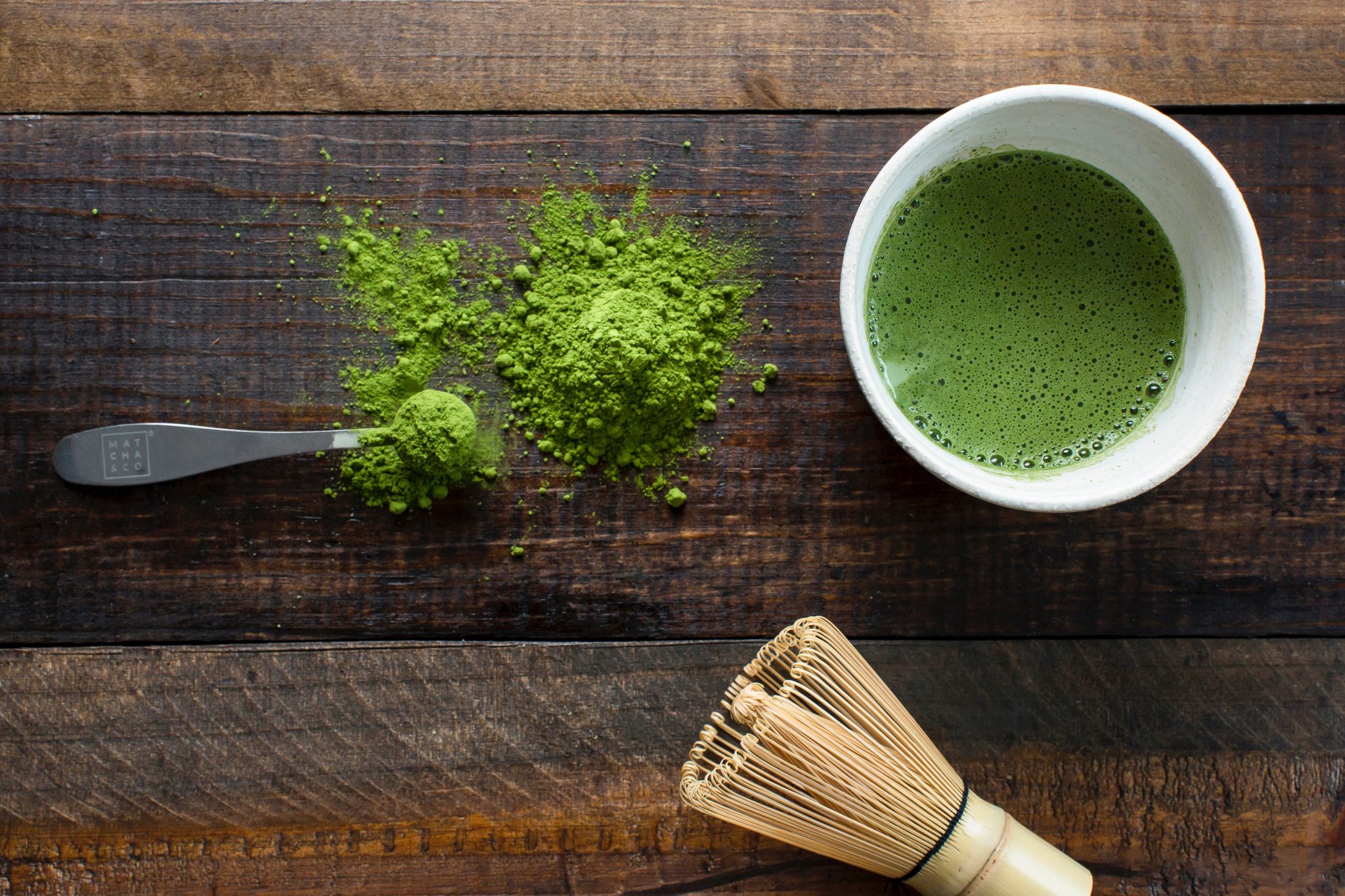 Tea Brewing Do’s and Don’ts According to the Experts

Tea brewing has been done by humans since at least the third century AD, but likely much longer than that. It is a cultural staple in many places around the world and can be part of a healthy lifestyle. This being said, there’s a lot about tea that people don’t know, and these facts influence how tasty your tea is as well as how healthy it is. The following will explore some of the do’s and don’ts when it comes to tea brewing.

Don’t Make All Types Of Tea At The Same Temperature

If you’re new to the world of tea brewing, you might feel like your cup tastes just fine when all the different types of tea in your cupboard are made at the same temperature. Talk to someone with lots of tea experience, however, and they’ll quickly point out that different types of teas need to be steeped in different temperatures for ideal flavour and aroma. The more delicate a plant’s leaves, the cooler the water you should use for your brew. As a general rule, this means that green and white teas need cooler water than black teas. If delicate leaves are steeped at a temperature that’s too high, the leaves actually burn a little and produce a more bitter flavour. As a general rule:

If you’re having difficulty gaining a good sense of the temperature of the water you’re using, you can pay attention to the bubbles within it as it is being heated. Between 160 and 170 F is when small bubbles begin to float up to the surface. When you see strings of bubbles at the bottom, this means you’re around 180 to 190 F.

Do Your Research About Preparation

Sadly, like every other aspect of human life, profit and ignorance have crept into the tea industry. If you’re steeping loose-leaf, you want to be sure that the material the strainer is made out of isn’t going to be leaching toxins into your tea. This means no plastic and no aluminum. Stainless steel or bamboo is acceptable. And no, just because the plastic is BPA-free doesn’t mean it’s safe. There are countless other toxic compounds in plastic besides BPA.

If you’re buying tea that comes in a bag, you’ll need to learn about the materials the bag is made out of. Too often, tea bags are coated with a carcinogen called epichlorohydrin, which becomes active in hot water. Teabags are also made with plastics like PVC or food-grade nylon, both of which start breaking down in water at room temperature. This contributes to the endocrine disruption happening on a worldwide scale as well as contributes to certain cancers and degenerative brain disorders. It is estimated that the average person on earth ingests a credit card’s worth of plastic every week in the food they eat, drinks they drink, and air they breathe.

Don’t Assume Your Tea Is Healthy

Besides preparation methods, many teas can contain harmful additives, preservatives, and intense amounts of pesticides. Bondi Beach Tea Co. suggests looking for a tea that is made from 100% organic plants with no added flavours. Fake flavouring is one of the fastest ways to get into health trouble when you’re eating and drinking.

Not only does the addition of sugar or sweetener ruin the natural flavour spectrum in your tea (causing tea connoisseurs everywhere to gasp), it also completely outweighs the health benefits of your tea. Sugar increases your risk of cancer, diabetes, obesity, heart disease, and degenerative brain disorders like Alzheimer’s disease. If you can’t handle the taste of your tea without sugar, start by steeping the tea for a shorter period of time so that it is not so strong.

The above do’s and don’ts should have made it clear that tea brewing is much more varied and complicated than many believe. Following these tips will help ensure you have a fantastic tasting cup of tea that is good for your body.