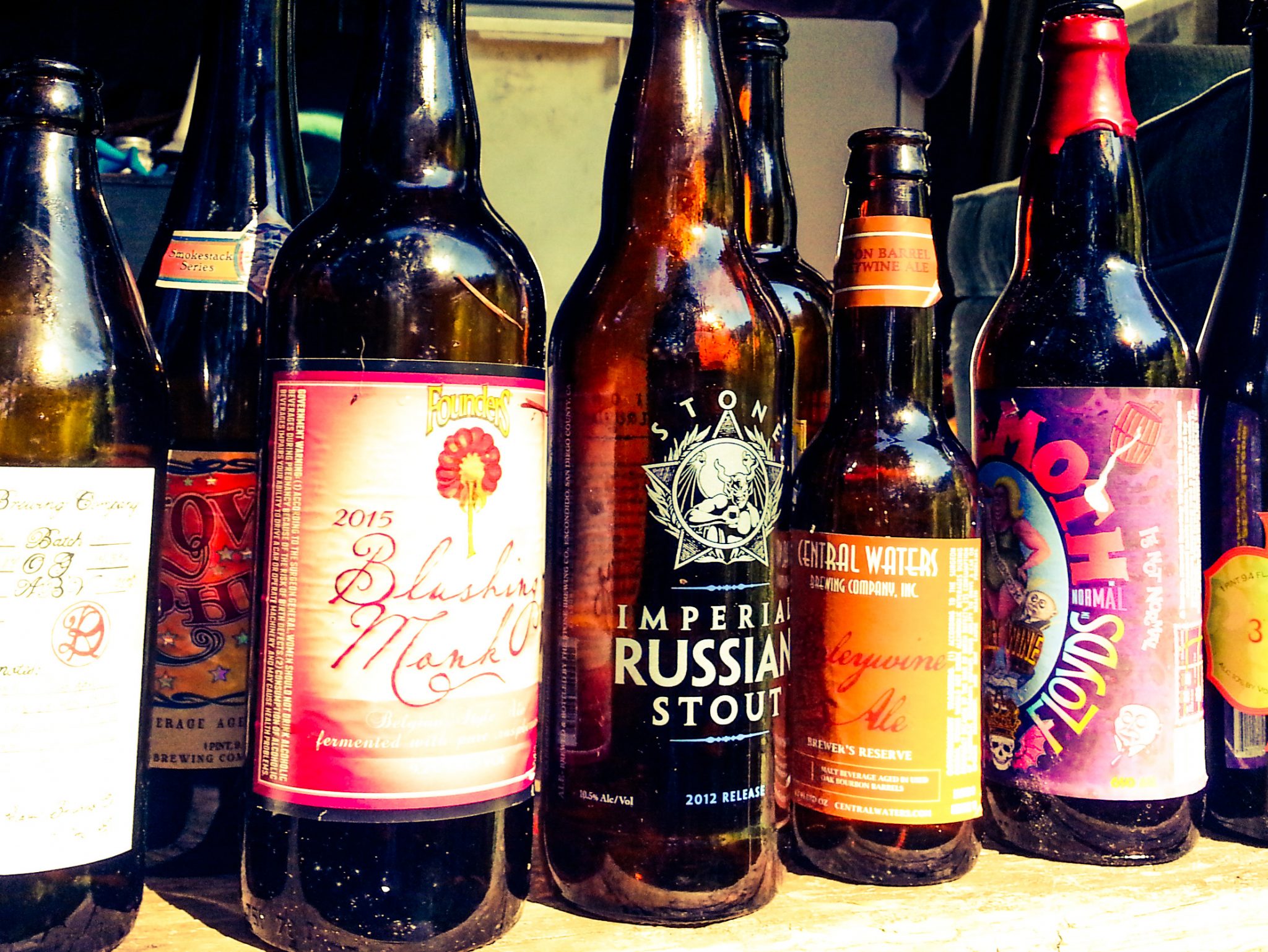 Here in the Pacific Northwest, the winter seems hell-bent on hanging on. But that doesn’t stop me from making summer beer drinking plans: camping, tubing, biking, reclining by my favorite swimming hole…A life of leisure glimmers like a mirage on the horizon.

“Right now, there’s a dizzying profusion of classic styles on the market, which range from undrinkable swill to perfect expressions of ale and lager. Of course, there are plenty of exotic beers, made with rare infusions, unusual aging, or wild yeasts. Many of these experiments are god-awful.”

So maybe we won’t have a ton of free time, but dammit we’ll be making that time count! And since every summer should involve adventure, why not set some drinking goals? Step away from your old standbys and hunt down 15 of America’s best summer beer options.

When it comes to beer, we’re living in America’s golden age. And a walk down the beer aisle has gotten a lot more complicated. First we encounter the dizzying profusion of classic styles, ranging from undrinkable swill to perfect expressions of ale and lager. Then we have the exotics, made with rare infusions, unusual aging, or wild yeasts. Many of these experiments are god-awful, but some should be part of your regular refrigerator rotation.

To save you from shelling out $12 for a six pack you’ll want to pawn off on your less-discerning guests, I’ve hunkered down to some serious research, sampling many an unpalatable experiment in search for truly divine summer beer. You’re welcome.

Ever tried to decide if it’s beer o’clock, or time for another cup of coffee? You can thank Bent Paddle Brewing for the perfect solution. Cold Press Black is a diabolical mix of smooth black ale and cold pressed coffee, and the result is subtly delicious and invigorating. Like Four Loko for grown-ups.

Bend is a hotspot in a state famous for beer. In such a beer-centric region, it takes a lot to stand out, but Boneyard is ahead of the pack. Brewed with six varieties of Northwestern hops, this well-rounded IPA sets the standard for summer beer.

Want to feel virtuous while you get your buzz on? Done. Brewed by America’s first certified organic brewery, Eel River IPA’s environmental pedigree is as sterling as its flavor. A solid English-style IPA for everyday drinking.

So you don’t go in for fruity beers? We made that claim as well until we tried Blushing Monk, brewed with Belgian yeast and raspberries.  Amazingly, the intense raspberry flavor is neither cloying nor overly sweet, but instead has a sparkling bite.

Luxurious and thick, this imperial stout is aged to perfection in bourbon barrels. Be warned: the notes of cherry and vanilla may make you forget the brew’s killer ABV.

Many artisan brewers can’t seem to resist the temptation to fancy up their lagers, but the masters at Hop Valley know restraint. Light Me-Up is the ideal summer brew: refreshing, but not sweet.

Looking for a light beer of substance? This easygoing blonde ale has body yet finishes crisp. Perfect for the moment when you’re burnt out on lager but it’s too hot to switch to IPA. This balanced brew is perfection in a can.

For a truly easy-drinking and crisp summer beer, you could do much worse than this delicious Park Sesh lager from Stanley Park. This 5%-er is perfect for those lazy days in the park when you just want to unwind and relax, and it’s a great all-round beer for parties and other events too.

With a hoppy nose and a honeyed orange-peel aftertaste, this macho pale ale packs a punch. One of those rare beers that catches and then keeps your attention, growing more complex as you drink.

You’ll have to make a pilgrimage to Maritime’s Seattle taproom to taste this brew, but it’s well worth the trip. Pumped straight from the wooden cask and served at room temperature, this beer retains the flavor of an IPA, but goes down smooth like a Northwestern pale ale. While you’re there, order a round of the best onion rings on earth.

Another challenge to our prejudice against fruity beer. Tart and complex with a bittersweet finish, this American take on lambic is brewed with wild Michigan peaches and aged in oak. One of the best beers ever.

Ninkasi put Eugene, Oregon, on the beer-lover’s map, and this seasonal summer brew epitomizes the brewer’s aggressive yet nuanced style. Milder than your average Northwestern IPA, with a bright, hoppy finish that tells you all is right in the world. 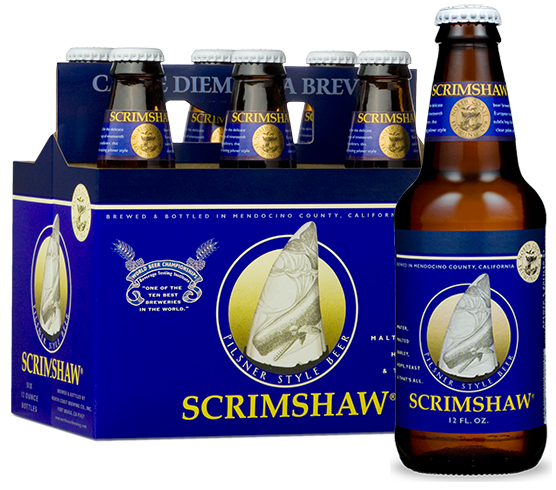 Crisp with a dry finish, Scrimshaw offers a refreshing contrast to your average overly-sweet pilsner. Recommended for day drinking.

For the serious beer snob, drinking has become akin to bird watching or record collecting: the rarer the quarry, the greater the thrill. Russian River Brewing has long been famed for producing some of the world’s most sought-after beers, and Damnation 23 is no exception. Although we certainly recommend their most famous brews, Pliny the Elder and Pliny the Younger, this tripel is the better summer beer: full-bodied yet easy-to-drink, with hints of oak, pear, and cherry. You’ll probably have to go to Santa Rosa to get your paws on one, but what is summer without a road trip?

The lurid label promises something “not normal” and delivers. A good barleywine for beginners to the category, Behemoth is big and bold, with a fruity finish.

A light malt base allows the hop profile to shine on this summer beer. Surprisingly fruity for a Double IPA, SOSUS goes down easy, like a velvet hammer. You have been warned.