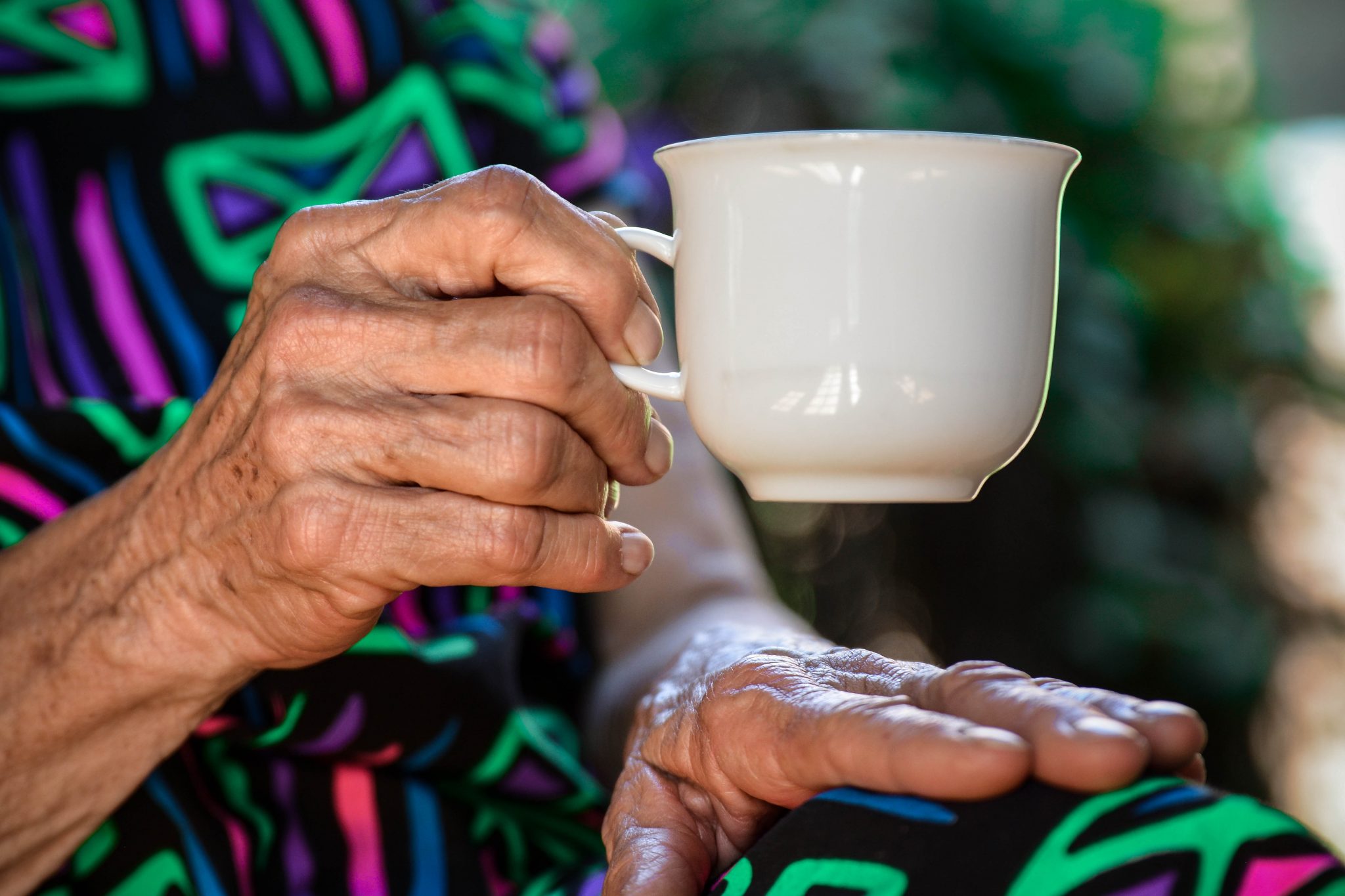 Signs of Nursing Home Abuse You Need to Be Aware Of

Nursing home abuse refers to the infliction of physical, emotional, psychological, or sexual harm on seniors. About 1.5 million elders live in nursing homes in the U.S., and many of them are victims of mistreatment and negligent practices at the hands of nursing home staff members.

Many instances subtly take place over a long period, often going unreported and unaddressed. That is especially true when victims cannot defend themselves or communicate their needs due to being too frail or suffering from medical conditions like anxiety disorders or dementia. Such harrowing scenarios prevent the elderly from speaking up against this injustice, making it imperative upon us to recognize the signs of abuse and neglect they may be experiencing.

The following are some types and warning signs of elder abuse in nursing homes that you must act upon if you witness them.

Physical abuse is the most obvious form of abuse against seniors residing in nursing homes, as it is visible on the victim’s body. It refers to the intentional act of using inappropriate force on a resident that results in a bodily injury, pain, or impairment. As highlighted by the Chicago Nursing Home Abuse Lawyer, you must seek legal aid if you suspect a loved one has suffered abuse at the hands of caregivers. Besides holding the perpetrator accountable for breaching their duty of care, you may be entitled to receive compensation for the pain and suffering caused to the victim.

Some specific signs to look out for to determine if an elderly has been a victim of physical assault include:

Emotional abuse refers to subjecting a resident to behavior that may cause anxiety, depression, or any other kind of psychological trauma. Acts like bullying, humiliating, taunting, or even threatening can have a devastating impact on an individual’s mental health. While it can be as destructive as physical abuse, emotional abuse is usually not brought to light because it is far less visible. As it is subtle and chronic, it occurs slowly, during which it can wear the elderly down psychologically and physically. Emotional abuse can be difficult to spot initially. However, some signs may indicate that a resident may be subject to it include:

Older residents in institutional care settings such as nursing homes are also particularly vulnerable to sexual abuse. That is specifically true if the victim has a cognitive or physical impairment. Some evident signs of sexual abuse include:

Even if a resident is combative or tough to handle, caregivers have no right to resort to any abuse, violence, or assault against them. Unfortunately, cases of nursing home abuse have become an all-too-common occurrence today. Consequently, it has developed as an area of expertise for many attorneys. If you have a loved one residing in a nursing home, it is imperative to recognize the signs of abuse and protect them from further harm by swiftly taking appropriate action.