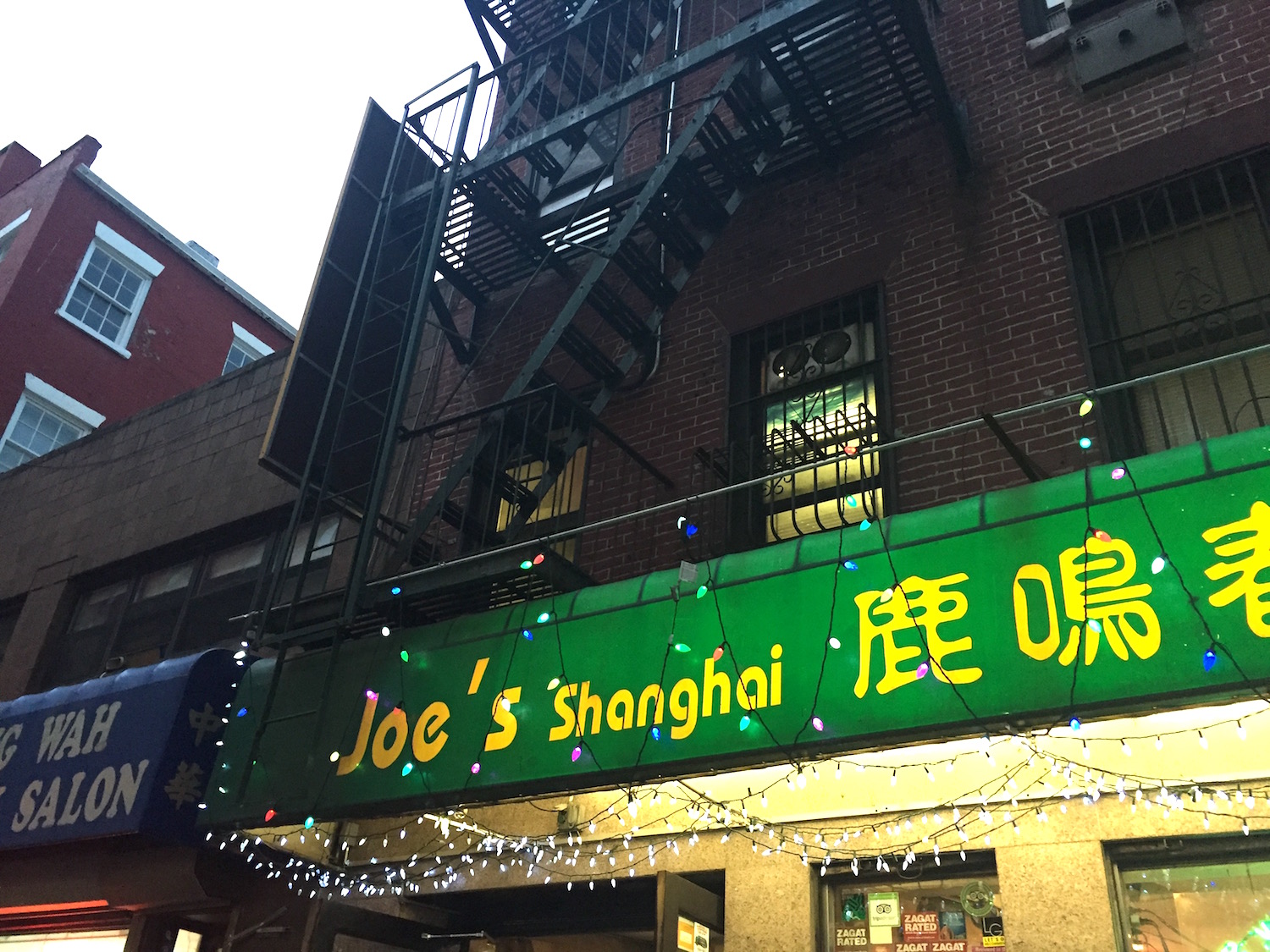 One of my favorite parts of the New York City food scene is our Chinatown and the abundance of flavors that come with it. There’s a wide variety of authenticity, price and of course, sketchiness in the restaurants that populate the area.

I’d heard about Joe’s Shanghai through urban gossip (or just the fact that they’re really popular) so of course, I had to try them on my own. I mean, what sounds more delicious about the entire bowl of soup being in the dumpling served in a spoon? It’s as good as it sounds, I promise.

There are two kinds: pork, and a pork and crab mix. I highly recommend the combination dumpling. They’re salty and tangy, and incredibly delicious. The dumpling wrapper itself is similar to a gyoza, rather than a wonton, and is just ever-so-slightly sweet to balance out the salt of the meat inside. There are eight in an order so they’re great to share if you’re feeling generous. 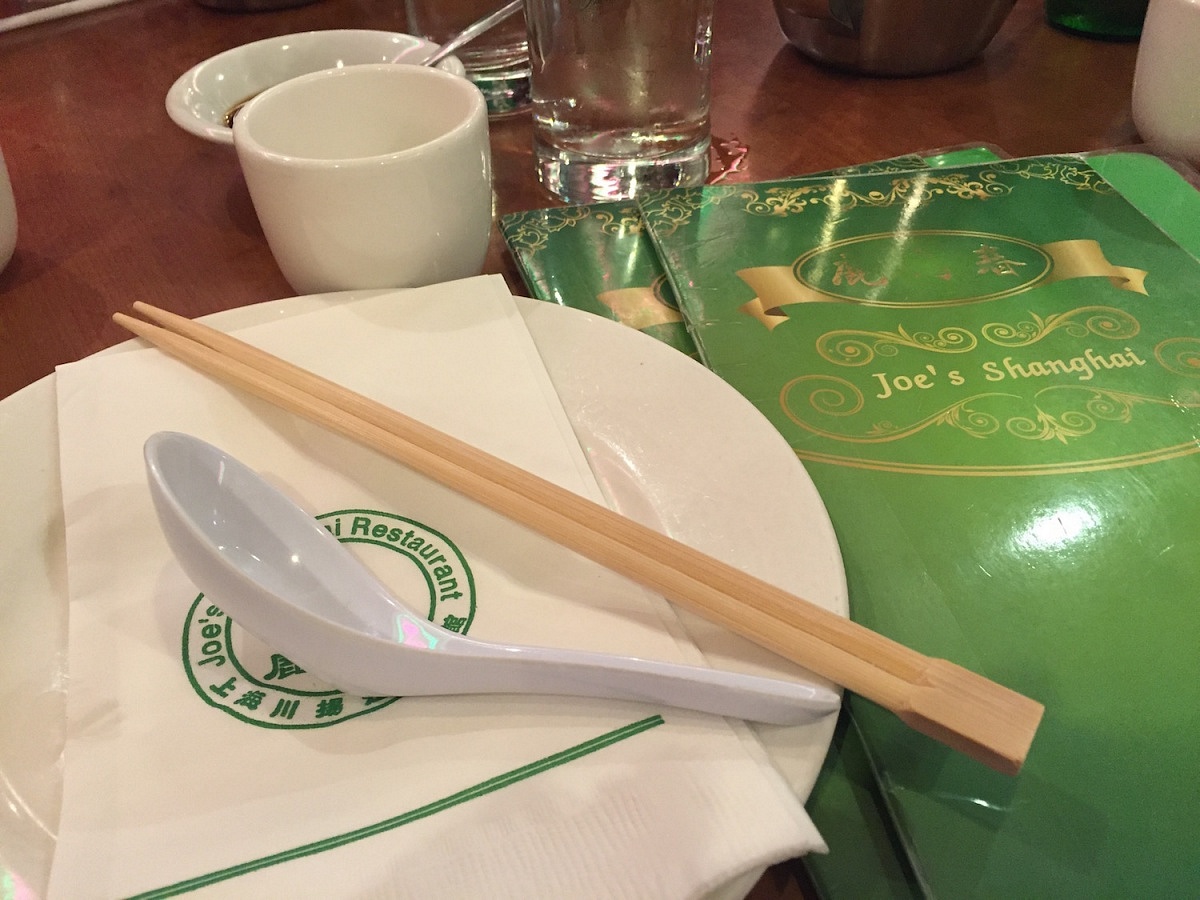 The key to eating these babies is in the method. The soup inside the dumpling is really, really hot, and it’s been sitting in there in its own steam just keeping warm for you. The first time I ate them, I just went for it. Big mistake, yuge! The soup inside splashed and it hurt. So, instead, I take a little bite out of the top of the dumpling to make a little steam vent and drink some of the soup out of it. From there, it’s just easy to take a couple bites and enjoy my regular temperature dumpling! 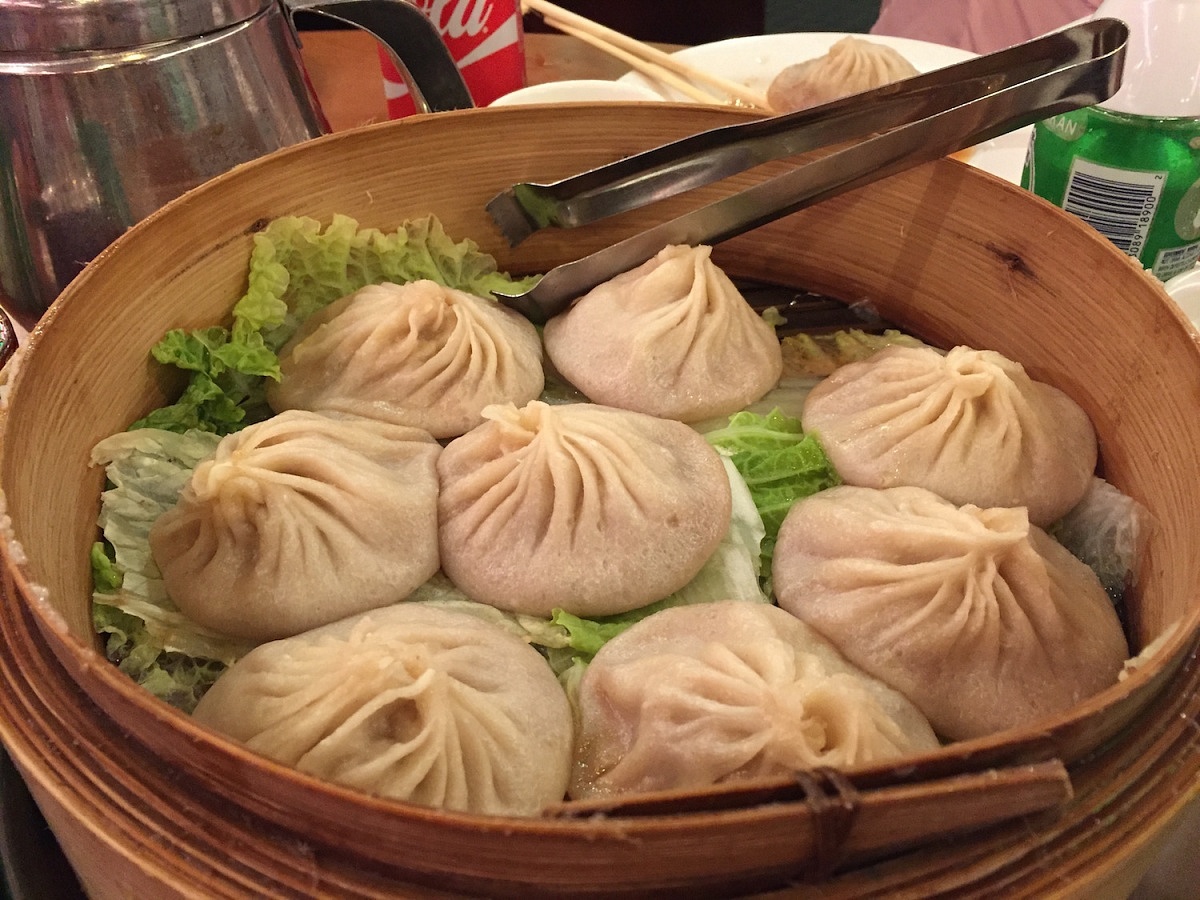 You could order a whole bunch of dumplings, but Joe’s does have other tasty things on their menu, like the crispy shredded beef. Now, if you’re going to Chinatown for a healthy, greaseless meal, just turn around and go home. This beef dish is unbelievably delicious with its crunchy exterior and tangy orange sauce, and if you’re really in need of a vegetable, it comes with broccoli. 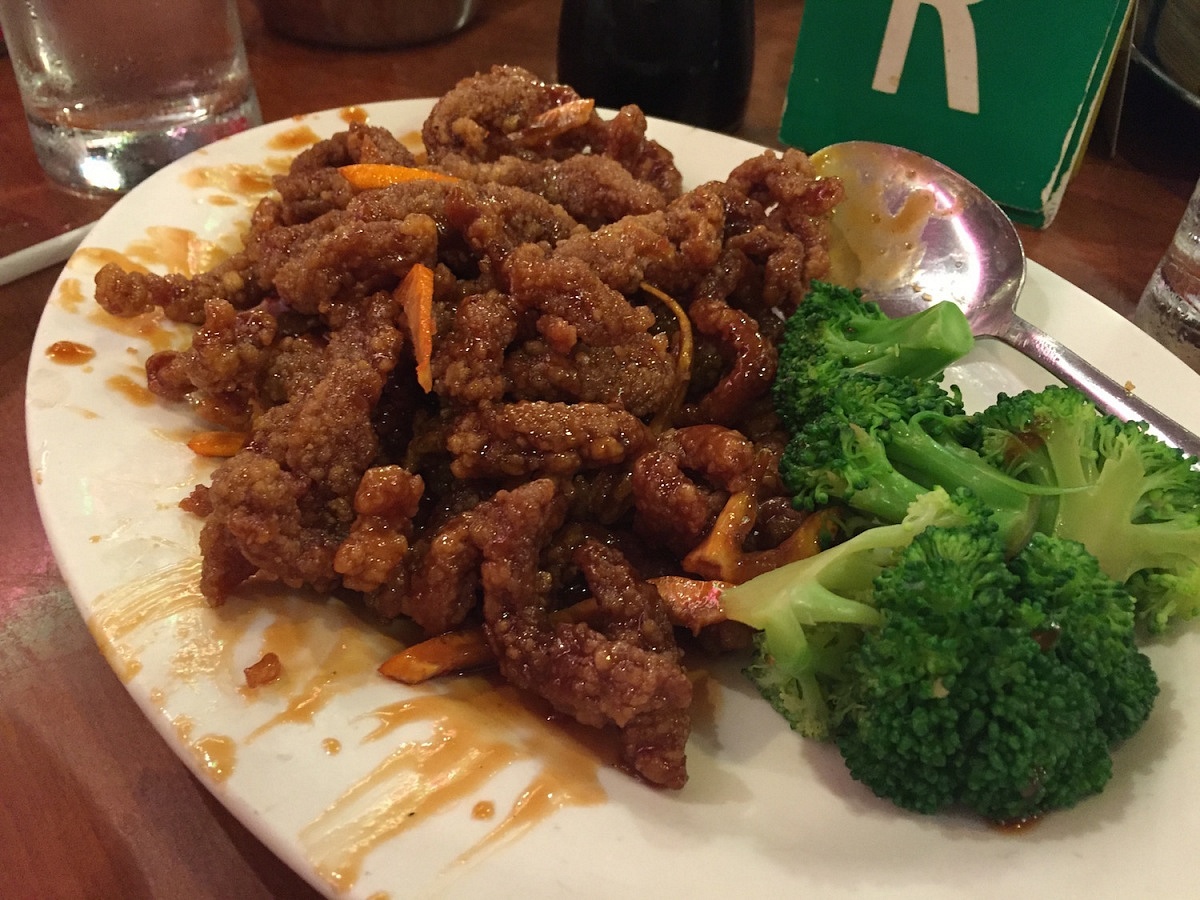 Joe’s is incredibly popular and there is always a wait, so be prepared. Go about a half hour before you’re actually hungry as that’s how long it will probably take you to get in and no, they don’t take reservations. You just walk up, tell them how many are in your party, and get a little ticket with a number. They’ll call your number when they’re ready and you’ll be seated family style, especially if you’re in a small party. Everyone’s there for the dumplings, so you’ll have something in common with the people next to you.

Go now. It’s incredibly worth it!