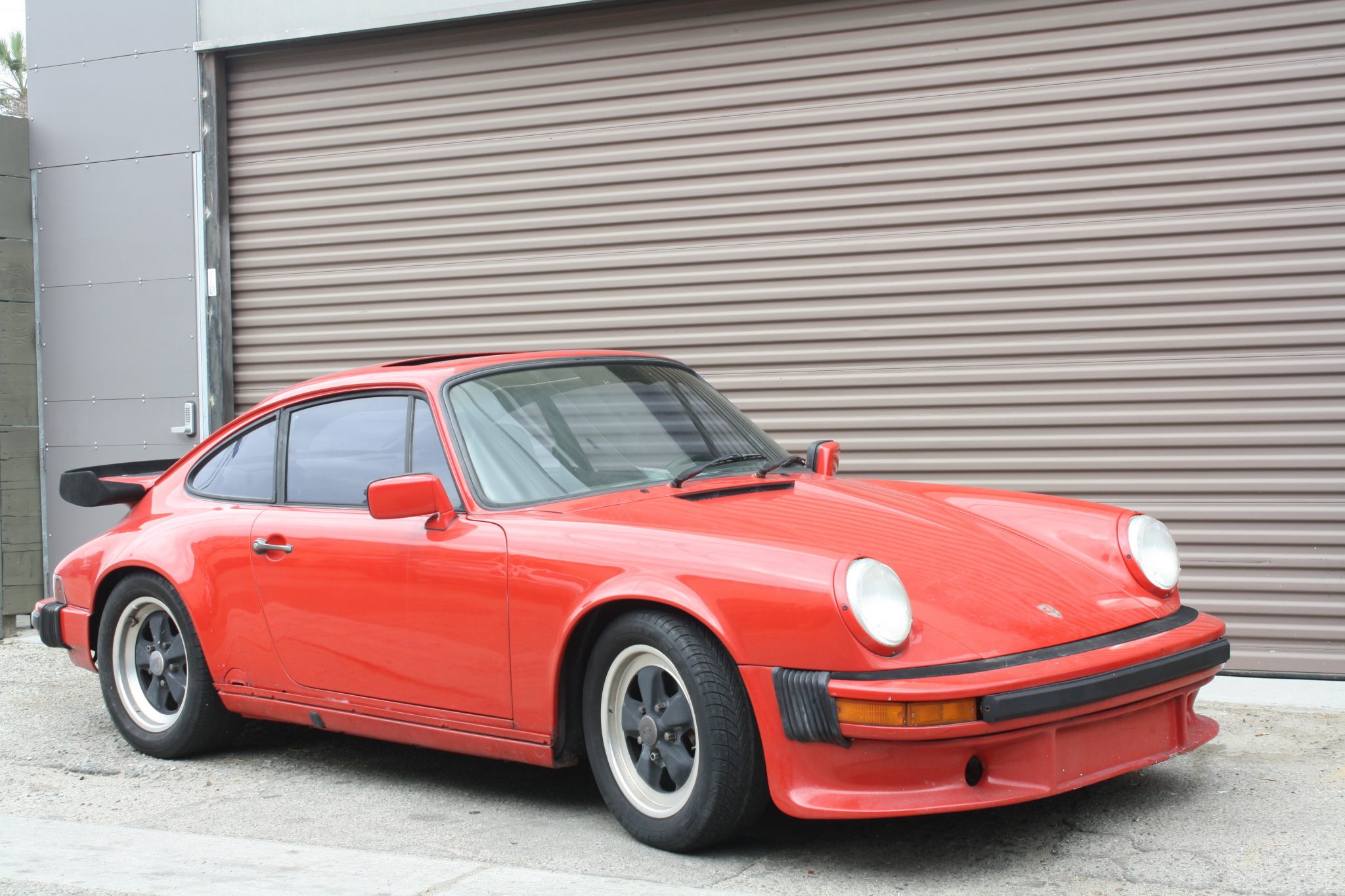 Porsche Backdate Pt 1: We bought a Porsche to rebuild!

“To sleep, perchance to dream.” And dream I have. For 10 years I’ve fantasized about owning an old Porsche. A decade spent saving, skipping vacations, earning more, and acquiring both the tools and knowledge required. While you were out actually living,I was arranging my life to own one of the of these beasts. A full third of my life that I’ve dedicated to shopping around, looking on forums, collecting details and procedures, and even banning myself from the For Sale ads because I’ve picked up the phone too many times when I wasn’t ready. Well I’m ready now.

When I first fell for Porsches, like any normal human being I couldn’t tell the difference between them. All I knew is that they looked new for a really long time, then they suddenly looked very old (whenever a new bodystyle came out), then eventually look very old and classic. Over my years of lusting and wanting I gradually began to fall more and more in love with the vintage and classic cars, more so than ny computerized new car. 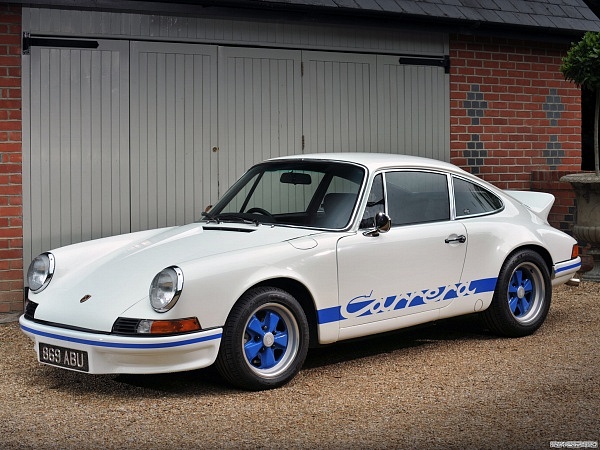 It was then that I came across what would soon become an obsession – the 1972 RS 2.7. Held by manysweatervest-wearing old white men as the quintessential Porsche, the 2.7 adorns bedroom walls the world over as the pinnacle of what a race-ready street Porsche can be. When I first saw one online, it was lust. When I drank in its presence in person, it was love. This stripped out and paired down racer that was the meticulously reduced essence of this sports car brand had to be in my life.

Unfortunately, the reality is the few hundred examples of the RS that were made were commanding $500,00 when I first learned about the car, and routinely trade hands for 1.2-1.5 million dollars today. I had patience for acquiring this toy, but not that kind of patience. Luckily for me, I stumbled across an increasingly popular practice called “backdating”.

Basically, and luckily for me, Porsche 911s changed (comparatively) very little from their introduction in 1964 up to 1989. For all intents and purposes, the bodyshell stayed the same while the engine and driving characteristics got better and better – while the bumpers got bigger and bigger. Some engineering psychopath discovered that with very little effort and just a dash of metal fabrication one could turn any 911 from these two and a half decades into a RS 2.7 clone. Falling down the rabbit hole, I discovered (for very boring reasons only an anorak cares about) that just 3 years were the best platform for backdating – 1987-1989. If I wanted to do this right, it would have to be in this range of years. With this knowledge and a fantasy shopping list in hand, I started saving and dreaming.

10 years of fantasizing finally came to an end last month. The savings were there, the career was there, and the garage full of tools was there. Bummer for me then that during this decade the value of old Porsches basically doubled from a range of $12k-$18k  to today’s market of $20k-$30k. With my life in place and the market value showing no signs of slowing down, the time was now to pull the trigger before the price climbed any higher.

Now because I already planned on swapping out much of the bodywork and interior, my major concern when shopping around was a strong drivetrain. In fact I was actively looking for an ugly and haggard car, because why pay a premium for something I’m going to rip off anyway? When I started browsing the Porsche forums, it didn’t take long to zero-in on 2 cars as serious possibilities. The first was a tidy black-on-black example that was described as a 20-footer – as in it looked pretty good as long as you were at least 20 feet away. This car was about 2 hours away from my home in Los Angeles and was going for the top of my personal price range, $27k. The second 911 in Florida was much more abused with a cracked period body kit and an utterly destroyed interior. It was also far cheaper at $22.5K advertised. After talking to both sellers, my wallet won out and I opted for the ugly tree Florida car. A bit of haggling and negotiations later, we agreed on $21k plus some thrown-in goodies and parts I’d be buying anyway. I contacted a vouched-for Florida Porsche shop and had the seller take the car in for a pre-purchase inspection. Vertex Auto confirmed to me the seller’s story – basically that it is pretty ugly, but it runs well – so sight-unseen I sent purchased the car of my dreams and had it shipped across the country.

From the moment in time I decided I was now ready to pay for and rebuild a Porsche to the actual purchase bank transfer, only 9 days had elapsed. I told you I was antsy to get a 911 in my life.

As my 1988 Porsche 911 Carrera made its transcontinental journey, I did some further digital window shopping and spec’d out my budget for this project. I expect to spend an additional $10k (we’ll see how this works out) out of pocket on parts and paint. Admittedly, this is a widely ambitious figure (about half of typical), but I plan to do 80% of the work myself. If it doesn’t require a welder, a dyno, or a paint gun I want to do it myself. Here’s hoping…

But hope was in short supply when the car finally arrived – I knew my 911 wouldn’t be pretty, but I didn’t think it would be fugly. Nor would it start when it came off the truck. So much for running well. Thus began my first week of Porsche ownership when my dreamcar turned into a nightmare…