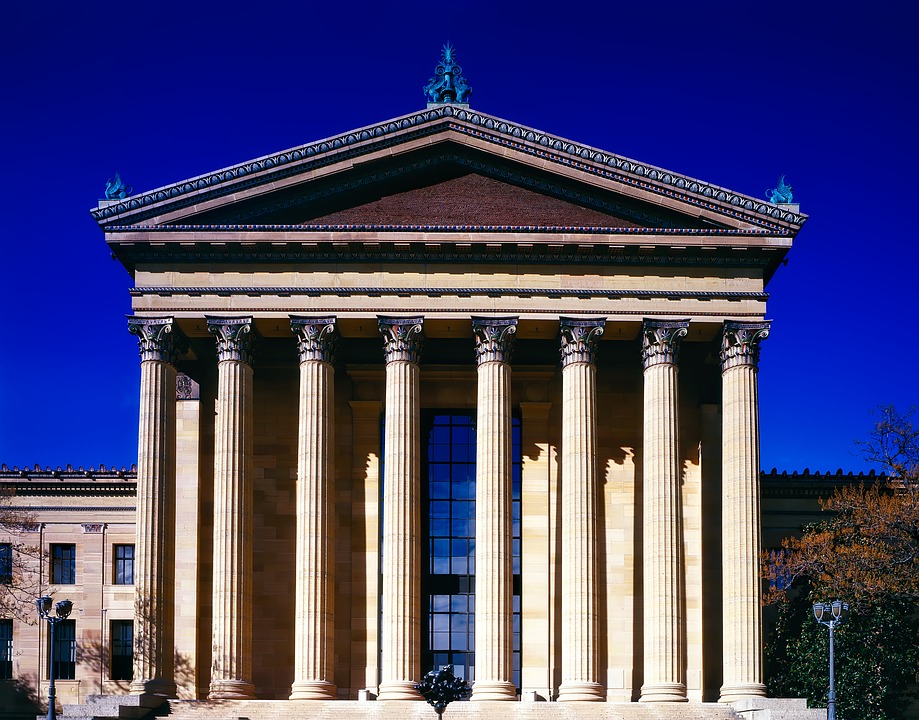 Philadelphia Eagles: An Ode to the Fans

I’m not a Philadelphia native, but holy shit do I get a surge of Philly pride when I walk down the streets during this NFL playoff season. It’s amazing to see literal swarms of fans wearing their Philadelphia Eagles attire while at a bus stop or in line at the supermarket.

My favorite diner features an entire staff wearing their Eagles outfits with pride. The idle chatter with bank clerks and customer service attendants revolves entirely around the next upcoming game. People don’t say “See you next time” anymore, the new and unofficial parting between everybody in Philly is, “Go birds!”

This open affection ballons my shriveled heart. I’m glad to see there’s something that can bring an entire community and city together.

I just wish it wasn’t football.

I’ve got nothing against football, or basketball, or any other sport out there (except curling). My gripe comes up when considering there are arguably more important and worthwhile issues that could benefit from a community joining together than watching a football game. You’d think a city of more than one-and-a-half million people could find more common ground.

I’ve got a friend who works with public schools in the city. They told me that one particular school has been shut down because it has no roof. That’s right, no roof on a school. Even when a local contractor volunteered to donate the supplies and construction the motion was blocked by the school board. The city needs over $5 billion dollars to fix this shit. That’s right, billion.

Why aren’t the citizens uniting to protest about their freaking schools falling apart? Where is the city-wide unification to work towards a better future? What is it about the Philadelphia Eagles that binds this entire city together when nothing else can?

I don’t know what it is. That shit really gets to me, enough that I’m griping to you about it now. Don’t mistake this minor rant for the ravings of an SJW; it’s a frustrated question for why the Philadelphia Eagles have such a devoted community while the city has schools missing their roofs.

It’s All About the Fans

The Eagles strongest advantage is their fanbase. These people are seriously rabid about their love for the Birds. Much as I’m not a fan of the game, the fans are pretty great. They’ve banded together and are supporting their team in the way only a diehard fan knows how. Philly citizens have a quality that sets them distinctly apart from anywhere else in the world; it’s why Stallone selected Philadelphia as the hometown for Rocky.

I guess I should be happy that anything can compel the community to band together so fiercely. It’s a good sign that when shit lines up the right way, we can grab hands and focus on what we’ve got in common.

It brings a swell of pride and affection for the city and its people, even if this combined demonstration could be better used on a different focus. But hey, as long as it brings people together, right? I guess all I’ve got left to say is…