Surfing is the quintessential California sport. And because of this fact, most halfway-decent California surf spots are a crowded shit-show on even the most mediocre of days. All manner of aggressive locals and clueless tourists battle it out for every set, every day from 6am on. Understandably, I’m over this. I’ve given up on my local beaches and now I pack up my board and hair ties and head South – way South. I’m all about that Mexico surf trip.

Honestly, the hard part is getting out of the US. That’s not  because the Mexican Border Patrol is incredibly thorough and diligent – they aren’t; they couldn’t care less who enters their country – it’s because Southern California highways are such fully-loaded shit sandwich with shit fries awful. Just getting to the border is a trek and a half. But after you’ve made that trek and driven under the faded “Bienvenedo A Mexico” sign and crossed into Tijuana, you are in the promised land. Adult Disneyland.

The bombed-out third world country that 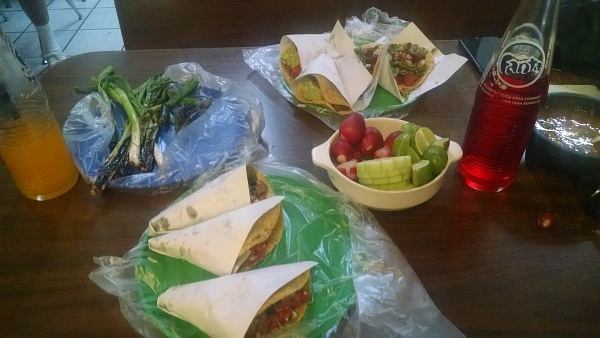 is Tijuana is a rude slap to the face after driving through the affluence that is San Diego. TJ is stop #1 on every one of my surf trips. You’ve gotten up ass early in the morning, you’ve braved the freeways, and now its time for a reward. Park your ride, hide your valuables and not-so-valuables, and find yourself the best tacos you’ve ever eaten. Don’t worry, they are everywhere. I know the brothels, pharmacies, and knick knacks are tempting – and stop for an hour if you must satisfy that particular urge – but then its back on the road ASAP for you have waves to catch son.

The coastal route down to Baja offers other-worldly views, wide open skies, and a veritable parade of California drivers. Seriously, despite all the signs being in Spanish and distances in Kilometers, despite the abject poverty and shanty towns, and despite the rock-solid sensation that this place is a lifetime away from the US, 90% of cars on the road are luxury SUVs with California plates. Yuppies. 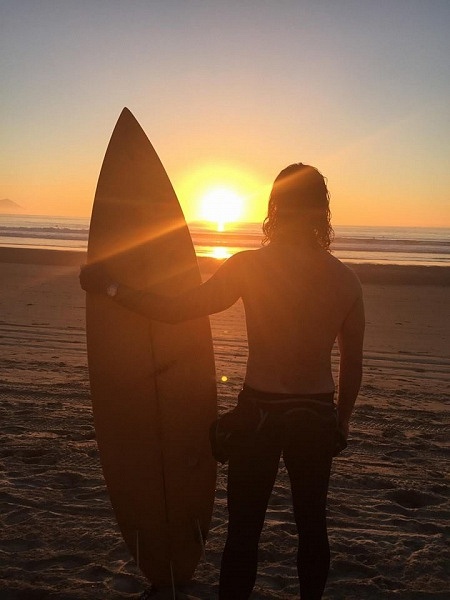 Keep pushing South and you’ll leave most (but certainly not all) of them behind. Soldier on until you start to see quite a few desert racing trucks. This a good sign. It means you are nearing your surfing destination – Ensenada. North Western Mexico offers several surf destinations, from the decent to the pro-only. You can hardly go wrong, but my pick is San Miguel. This cobblestone beach is my slice of paradise. No, the water is rarely all mine, but the locals here are friendly and the vibe of everyone in the water is positive. The waves are non too shabby either.

Get your sets in until you’re delirious, then head back through Ensenada’s outskirts and grab some more righteous food to refuel yourself for either the drive back or a night out with the local senoritas. Either way, you’ve surfed, you’ve eaten tacos, and you’ve lived.