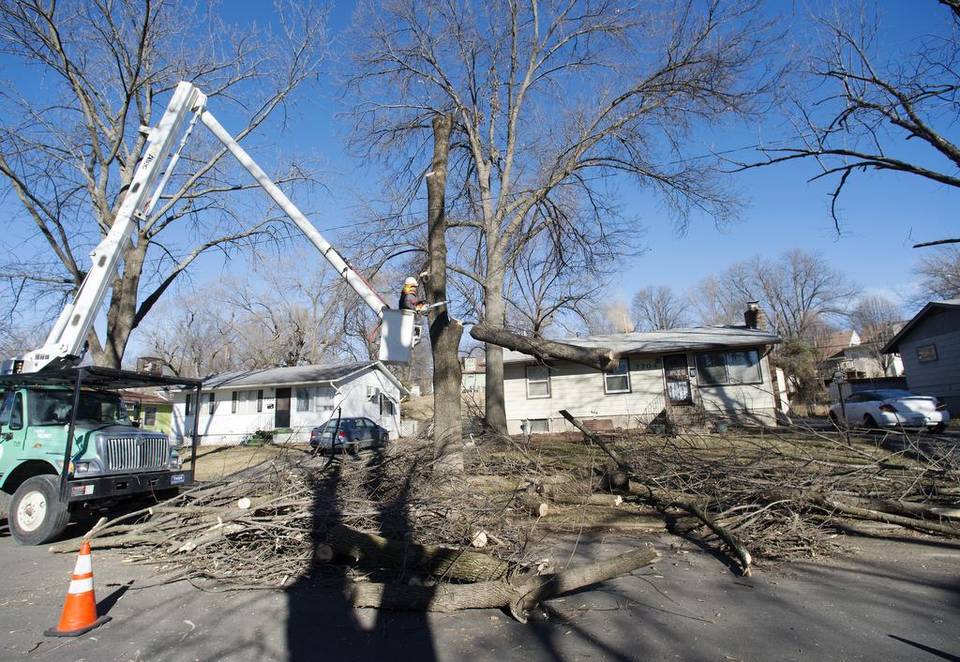 If Men Were Trees: Life Lessons From Failed Monocultures

Ever hear of a little critter called the emerald ash borer? It’s a small beetle, tiny enough to fit on the face of a penny. Introduced from Asia to North America in 2002, the emerald ash borer deposits its larvae inside the bark of ash trees. When the larvae hatch, they devour the inner bark of the ash tree making it impossible for the tree to transport nutrients and water, effectively killing the tree. Because ash trees are planted frequently in cities and in suburbs, this is damage many readers have already witnessed. When the ash trees are wiped out by this bugger, the United States will lose about thirty percent of its canopy cover.

For somebody like myself, whose professional and personal life is tied into the outdoors (and especially with trees), the threat of such overwhelming devastation is heart wrenching. As I’ve reflected on the fallout of this looming loss, I began to wonder, “What can I personally learn from this?”

Dutch Elm disease and chestnut blight have effectively destroyed two great American trees. Like the ash tree, elms and chestnuts once dominated the American tree canopy. They were well-recognized and beneficial trees found on every street in America, until these diseases wiped out the chestnut in the 1940s and devastated the elm in the 1970s. The reason these diseases were so damaging to our canopy cover is because the chestnut, elm, and ash were the result of a monoculture; that is, the cultivation of a single crop. Another way of understanding this is to imagine a farmer who only grows tomatoes. It is his sole source of income. An excessively wet spring causes all of his plants to succumb to blight, leaving him with nothing but dead plants.

With only one variety of tree covering huge swaths of the forest and cities, a single illness can wipe out an overwhelming area of growth. Hopefully urban planners in the future will learn from a triply-repeated mistake, but I think we can all learn something from it that can be applied to our own lives. If a tiny green beetle can destroy a huge portion of the American forest, what does that say about the dangers of overspecialization in ourselves?

Possessing an expert knowledge or skill in one area is what many of us are working towards in our lives. It’s not dangerous to cultivate this kind of specialization, but it is hazardous to rely entirely on it. When one area of our lives begins to take over and asserts itself as the defining element of an identity, the fallout of its loss is staggering. Consider an athlete suffering a career-ending injury, or a person hyper specialized with a computer system that becomes suddenly obsolete.

People can bounce back, but they must start over from scratch with something different, all the while wondering “What if it happens again?”

Like everything else in life, a solution can be found in the garden.

The solution we use when designing and building gardens is not to eliminate the ash tree but instead to increase diversity. If our gardens feature a dozen varieties of plants, it becomes more resistant to disease and damage than when we feature only two or three plants. Instead of a row of ash trees that come crashing down at once, we have a single ash tree that is highlighted by a combination of perennial flowers and attractive shrubs. The garden works to create a whole that is not reliant on any one specific plant.

There is no need to eliminate specialization, but it is critical to our health and our futures that we allow ourselves the opportunity and time to pursue other interests to cultivate different skills.

The ash tree is going the way of the elm and the chestnut. But there’s no reason we can’t learn a lesson from the loss of our trees, and thus endeavor to protect ourselves from the dangers of personal monocultures.

Plant that ash — but don’t forget the forsythia and the daisy too.