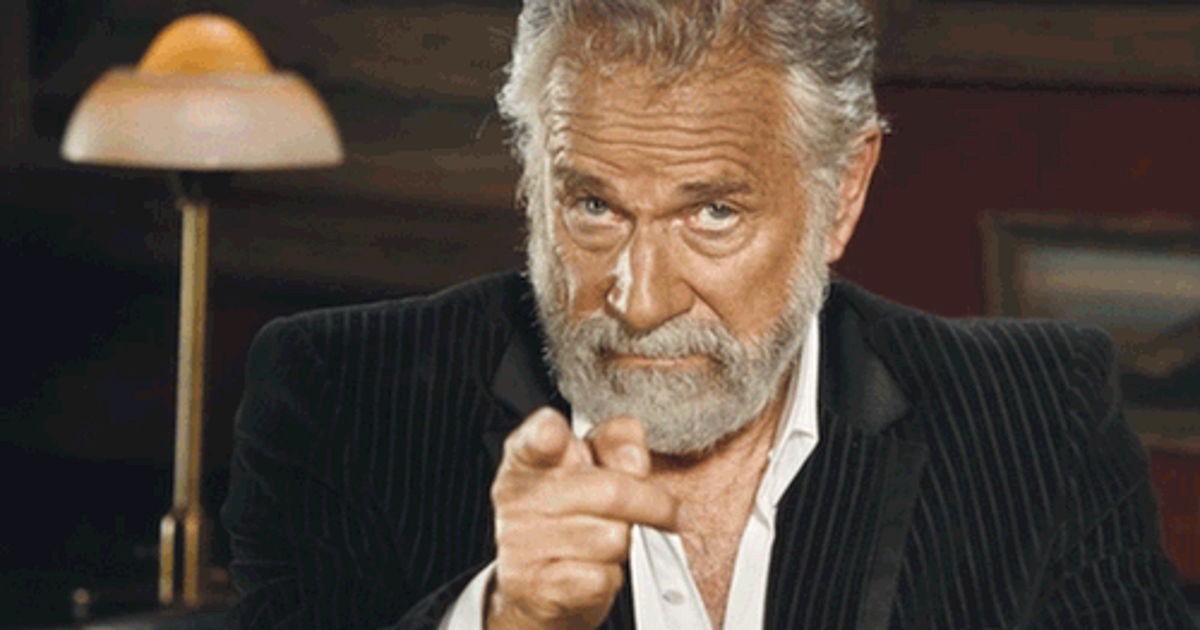 Man Up! It’s Time To Learn Those Essential Life Skills

If you’re a guy, then you’ve almost certainly heard the phrase “man up!” used. Perhaps it was used against you or perhaps it was used against someone else. Either way, it’s something that every man hears said a lot, usually by other men, in the modern world. But what does it actually mean? After all, do we really have some kind of objective standard by which all men will be judged? Of course not! The truth is that we’re all, men and women both, just trying to live our lives as best we can. And most of the time when people tell you to “man up” what they’re actually saying is that they want you to fit into some kind of rigidly defined idea of manhood that they have in their head. This most often happens when someone actually starts to behave in a way that is different from what society deems “manly.” Not only is this attitude wrong but it’s been shown time and time again to be actively damaging to both individuals and to society as a whole. So what, does that mean that there should be no standards for what man should be and do in the modern world? Well, no. It’s just that most of the things that we associate with manliness aren’t necessarily that useful. With that in mind, here are some skills that every man in the 21st Century really should have.

Let’s start with the kind of stuff that a lot of men are expected to be able to do. Being able to fix things is one of the typically manly skills that a lot of us seem to have lost in the modern era. Now, this isn’t because of some weird conspiracy of men becoming less manly or anything like that. The simple reason behind it is that it has never been easier to have access to professionals who can take care of these kinds of things for you. From electricians to plumbers to any other kind of professionals, having someone you can call to take care of things for you just makes life easier. And sure, when it comes to the big, dangerous stuff, it’s best left to the experts. But what about simple things like a leaky pipe or a plug that needs rewiring. The truth is that most of these things are actually incredibly easy. And thanks to the internet, learning these kinds of skills really has never been easier.

Everyone should be able to drive. The world we live in is one that depends on being able to drive to do a lot of things. Getting to work would be downright impossible for some people without a car. And if you’re having to rely on other people for lifts everywhere then that’s going to be a serious problem. Sure, you could take public transport but the truth is that there are plenty of places where that’s not an option. If you don’t have your license, find a driving school and learn. It can be kind of scary but it’s actually a lot less difficult and intimidating than it might seem at first glance.

Okay, now we’re getting into the kinds of things that men have, stereotypically, not been expected to do. Sure, there are plenty of amazing cooks out there who are men but the truth is that it’s still kind of assumed to be something that women do. And that’s a real shame because not only is cooking an essential life skill but it’s one of the most enjoyable things that you can do with your time. Being able to whip something up from scratch is one of the most satisfying things that you can do with your time. Not only that but it’s a great way to make sure that you’re eating delicious food that’s still healthy rather than having to rely on junk food or eating out all of the time. Of course, there’s also the added benefit that it’s one of the more impressive skills out there. If you really want to be able to turn a one night stand into a long term relationship, being able to whip up an incredible, delicious breakfast is one of the best things that you can do.

Fashion might not be the most important things in the world to you and that’s pretty reasonable. After all, a lot of clothes are seriously pricey and not everyone is going to be into the weird stuff that the latest trends trot out. However, there’s a big difference from being a fashionista and simply being able to dress well. The truth is that if you want to be taken seriously in the modern world, you have to be able to present yourself well. Whether you’re going on a date, a job interview, or you’re just spending some time with friends, being able to dress well is not only going to make the best possible impression but it’s going to help you feel more confident as well. You don’t need a hugely packed wardrobe either. Just a few staple outfits that fit properly and coordinate with each other is all you really need.

We all know about the idea of the “strong, silent type.” They’re incredibly cool when you see them in books and movies and every guy kind of wants to be like that. But here’s the thing, have you ever actually hung out with someone like that in real life? It’s exhausting! It’s like talking to a brick wall! They’re so obsessed with how they’re coming across that they put no effort into actually communicating with you. And don’t even mention how stressful it can be to be friends or even in a relationship with someone like that! The truth is that one of the most important things that you can learn as a man is how to actually communicate with people. This isn’t just a matter of having things to say, but being able to communicate how you’re feeling with others as well. Knowing how to talk about your feelings is one of the most important skills any man can have. Otherwise, you’re just going to end up bottling them all up and making yourself and others miserable. This idea that “men don’t talk about their feelings” has never done anyone any good and the further we move away from that idea as a society, the happier just about everyone becomes.

As you have been reading this, you might have come to a realization.  The truth about all of these skills is that they’re actually things that every single person on the planet should be able to do, regardless of gender. So why call them skills that men need? Well, the truth is that a lot of these skills are the kinds of things that we tend to assume aren’t important for men. Sure, being able to drive or fix things are generally considered “manly” but everything from cooking to actually being able to sit and listen to another person are generally considered kind feminine. Developing those skills as a man can do two things. Firstly, it can help you simply become a better, more well-rounded, more interesting person. Secondly, it can help you to understand that these kinds of skills that you might have considered “unmanly” actually have no bearings on your gender whatsoever. It turns out, you can be a great cook, a great driver, a snappy dresser, and a great listener, all without becoming any less of a man.