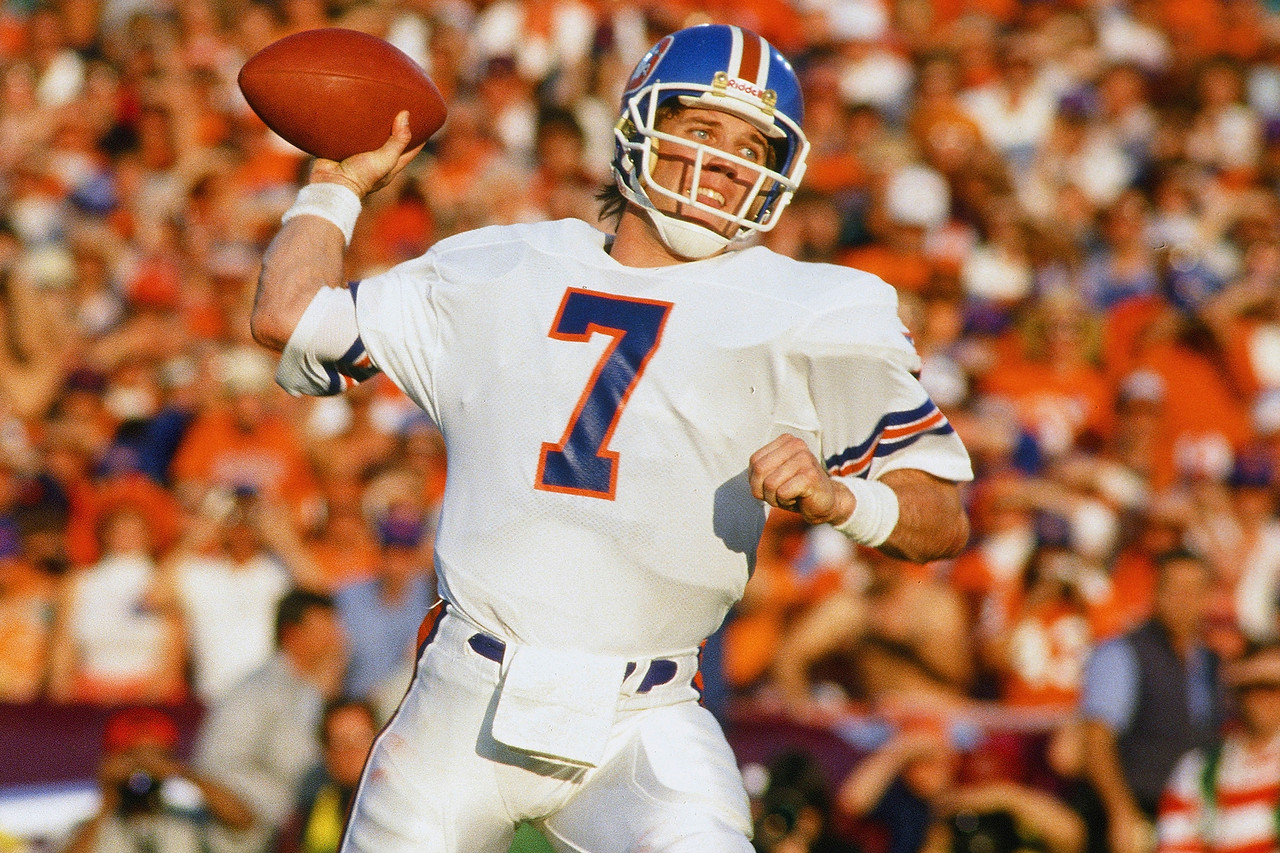 How to Rationalize Watching Football As a Progressive, Free-Thinking Adult

Full disclosure: I’m not sure I can successfully accomplish this juicy bit of rationalization, but I’m really hoping to. The problem here is that of all my many vices, the Denver Broncos are easily my biggest problem. Like Judaism, which I’m also trying to do away with, the Broncos are in my blood, having been basically raised at Mile High Stadium.

“How can I watch a game after seeing all the studies about the physical harm these entertainer/athletes suffer from, both on the field during their glory days, and then later on, when no one gives a shit about them, after they spent all their money on hookers and blow, and ended up brain dead, living by a river somewhere?”

But since games were on Sunday, often conflicted with Sunday School, and were immensely more fun than learning about God, the Broncos quickly became more important to me. As such, I have almost no control over my passion, and it’s grown far too cumbersome; it gets in the way of work, my social calendar, and, most importantly, my peace-loving, no-gladiating ethics. So how can I rationalize such passion, and make peace with this dark side?

First of all, it’s important to acknowledge the inherent problems that football represents, societally speaking. How can I watch a game after seeing all the studies about the physical harm these entertainer/athletes suffer from, both on the field during their glory days, and then later on, when no one gives a shit about them, after they spent all their money on hookers and blow, and ended up brain dead, living by a river somewhere?

The root of the problem is that it’s a violent game, anyway you look at it. And I am not a violent man, or so I like to think. But how can a non-violent pacifist love — to the point of howling about it so loudly so as to defy noise ordinances — watching grown men try and tear each other apart, and root vociferously, nearly nationalistically, for the guy in orange to pummel the guy wearing any other color, for the sole purpose of dominating that Other. There’s a fundamental disconnect here (likely a different disconnect than the one that caused this method writer to craft this post whilst rocking along to Jock Jams).

Let’s talk about all the yelling for a second. I pride myself on being a dog and kid whisperer. I believe my ability to communicate on a higher, Zen-like level with both is a testament to my character. Yet when the Denver Broncos take the field, neither want to be within earshot of me. And I can’t help it, not if someone misses an obvious assignment, not if a ref blows a call, and not, Football Gods forbid, if the Raiders beat us. Then, like no other time in my life, I unleash from my innards the most detestably foul vitriol, with not a care as to who might hear. It’s not like me. It doesn’t even feel like me who’s doing the yelling, as somewhere outside of this magnificent asshole, the more real part of me floats above, watching this prick in judgement.

But here’s the rationalization part… okay, I’m still struggling with that apparently. The truth is, I love the Denver Broncos in spite of myself, in spite of what I know a more morally sound, ethically bound person would do. Does that make me amoral? Well, probably not that alone, although the consumption of terrible foodstuffs and whiskey during the games must also factor in. And it doesn’t matter anyway, because it’s not going to change. No matter how much my mind wants me to ditch the game; the heart wants what the heart wants. So I’m not going to put too much more thought into it, because my team needs me to be focused now that the season is starting… okay, I’ll probably think a lot more about this. But still, go Broncos!