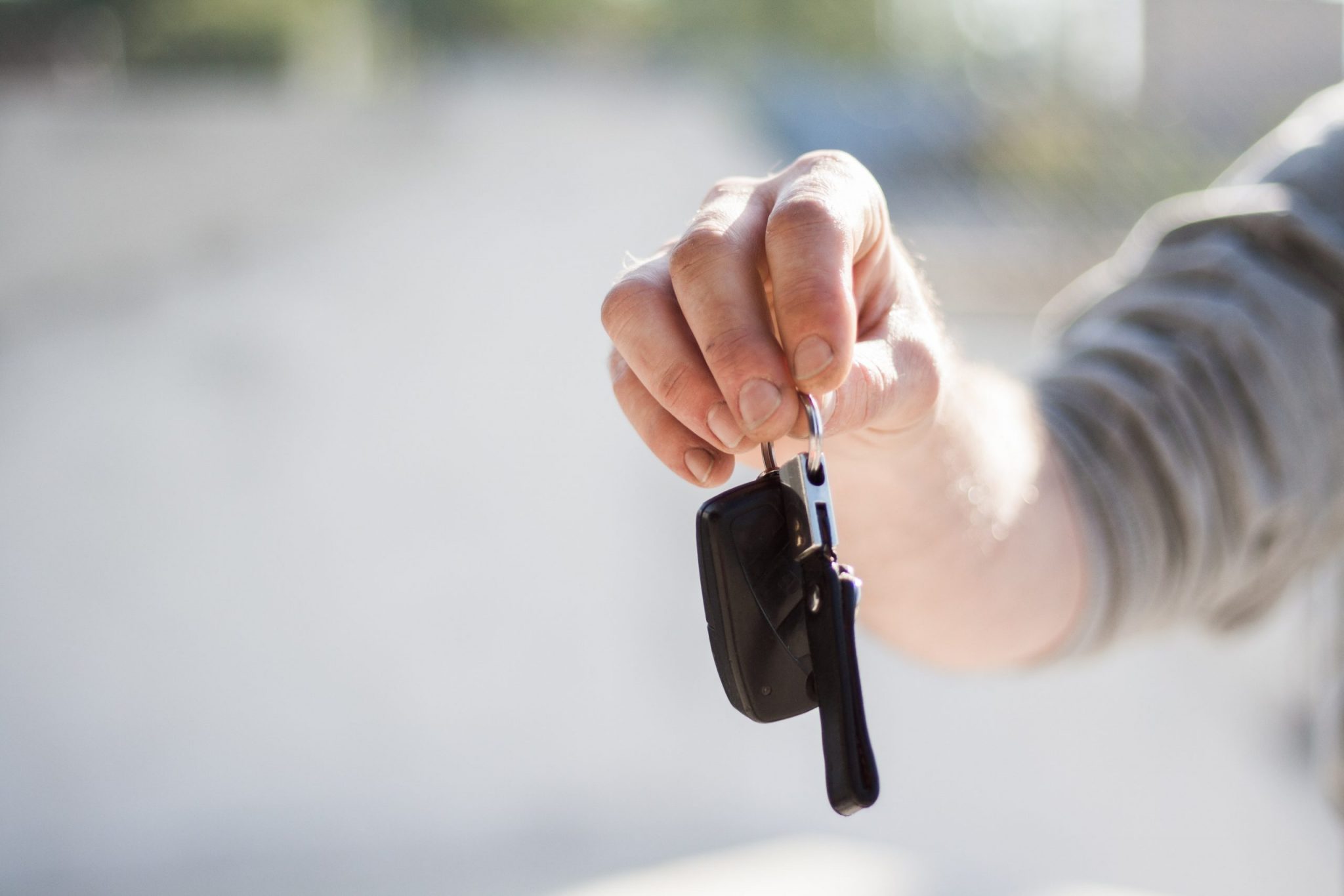 Let’s Drive Down The Road To Tomorrow

When you buy a new car, do you ever wonder what cars ten or twenty years down the road are going to look like. It’s quite an interesting question as the car market is constantly changing. Just look at how far we have come already. We started with cars that were petrol and then the world was introduced to diesel cars. After it was revealed that diesel cars were damaging to the environment, producers started to develop hybrid vehicles and then fully electric cars.

So, with that in mind, let’s take a look at some of the most interesting developments that could be on the way next.

If you look at most new cars on the market today, you will notice a trend. They are often larger than the cars of the year before. Some shrink but most of the time, newer models are bigger and often more expensive. Another trend is that the windows of these vehicles are often massive too. This ensures that drivers can see more of what’s going on around them. So, it could definitely be deemed a safety feature. Concept cars have also been revealed where drivers can see outside from every angle. Don’t expect these types of cars anytime soon though. Producers seem far more interested in including as many display screens as possible instead. Indeed, there are now cars with display screens instead of having mirrors. We’re not sure this is a trend that is going to take the market by storm but you should definitely expect some variation of this on future vehicles.

A lot of people think that cars are either self driving or they aren’t and that simply is not the case. There are various different levels of autonomous tech. The highest level of self driving tech is level 5. This essentially means that a vehicle doesn’t need any form of human input at all. That’s true regardless of the roads, the environment or the speeds. Theoretically, a level 5 self driving vehicle will always function the way it should. So, why do we refer to this possibility as theoretical?

Well, the reality is that no car manufacturer has been able to achieve this possibility just yet. That doesn’t mean that producers aren’t trying to get this technology ready for the market. There’s a massive push for them to do this. It’s interesting to consider when we could expect this tech to be readily available. It’s possible that the first Level 5 self driving cars will be on the market within the next decade. However, some people believe that is a tad optimistic. Anyone who has seen the failed tests of cars like this will know that there is a long way to go.

As for where we are right now, most self driving cars on the market are around level three. They work in certain situations but not in others. Many cars with this tech built in will not even drive if you don’t have both your hands on the wheel. Take your hands off the wheel for too long and the car will come to a safe stop.

Even Tesla, who are arguably the pioneers of this tech, admit that their current vehicles are designed with the expectation that drivers should still be paying attention to the road. This is how a Tesla self driving vehicle famously crashed when a driver was watching a movie.

It’s important to be aware that the focus on self driving technology isn’t about improving the comfort for the driver. This is just an added bonus. The real goal is to ensure that vehicles are more safe than ever before and a lot of producers of these vehicles believe that self driving tech is the key. Volvo, for instance, is aiming to ensure that there are no fatalities in their cars by 2021. This doesn’t mean that they plan to eliminate accidents completely. Rather they aim to produce vehicles that won’t cause a single family member to lose a loved one. Now, that’s an ambitious goal and some wonder whether Volvo will actually be able to pull it off.

After all, to reach this goal, you would really need that level 5 self driving tech we mentioned and that’s not going to be here by 2021. So, what are Volvo thinking about incorporating in their cars? Well, there are quite a few possibilities.

Even basic driver support would help prevent accidents. There’s a lot of cool tech that could be standard too. For instance, cars can now be purchased that have tyres that will reinflate with air after a puncture. A tyre popping while driving could definitely cause accidents.

There’s more extreme possibilities too like installing ignition interlock systems on all new vehicles. However, it’s important to understand that these systems are typically only installed on vehicles right now if a driver has already been caught driving under the influence. Then if there is an ignition interlock violation, it can lead to a full driving ban. Essentially, this is a breathalyser built into the car that will stop it from functioning if your alcohol level is too high. It might sound crazy to think that every car of the future would be required to have this type of set up. However, this has been discussed by various governments across the world. Drink drivers cause a lot of accidents and fatalities so there’s definitely demand for this possibility.

We hope this helps you see that there are a lot of fantastic and fascinating developments on the horizon for the car industry and drivers in general. It will be interested to see which developments come to fruition and how long they take to effect the general car market. After all, EV cars have been on the market for quite sometime now. But it’s only recently that countries like the UK have begun to announce bans on selling other vehicles. This just shows that even the most incredible developments can take quite a long time to impact the general public.