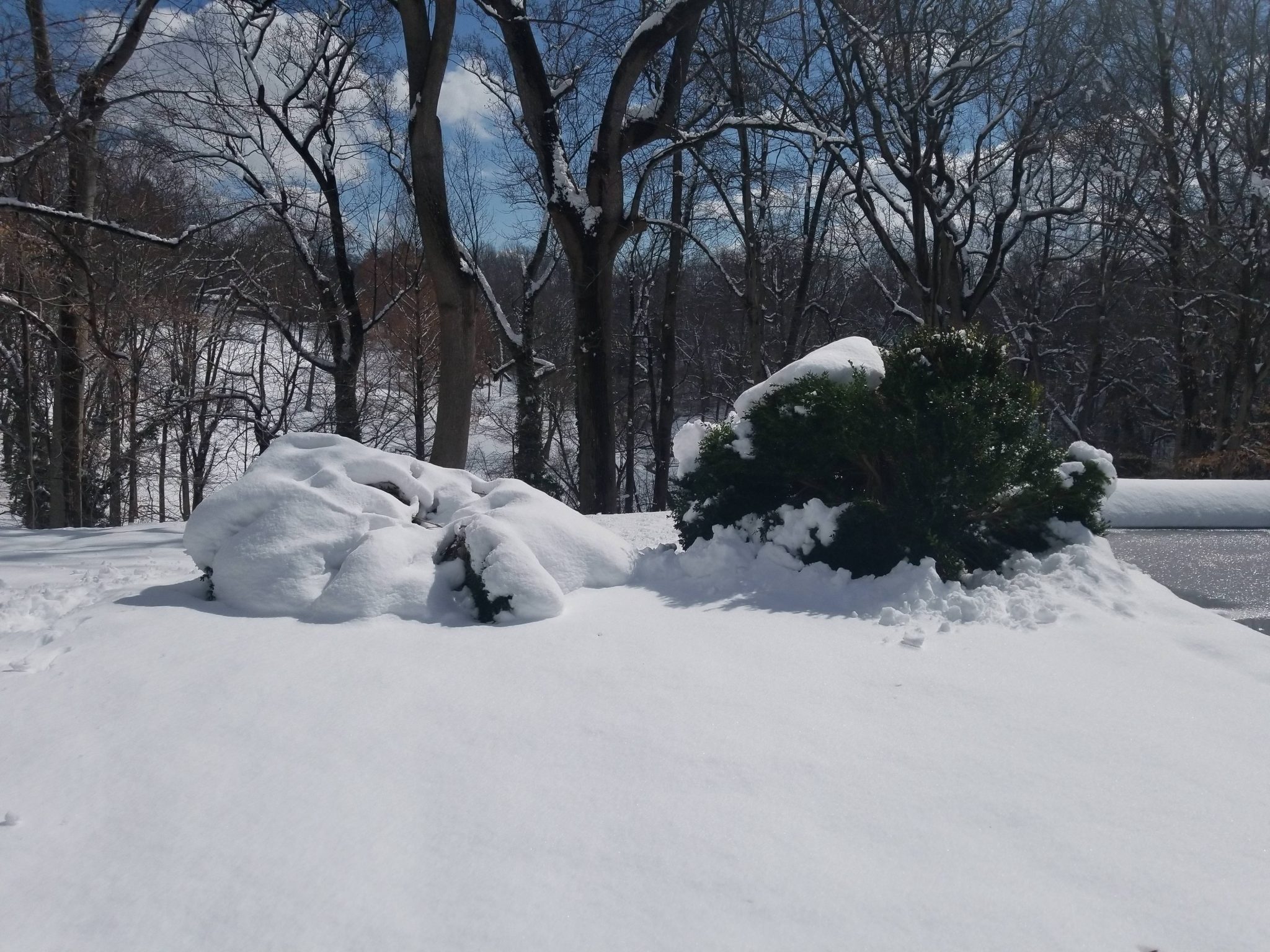 A ton of snow crushed one boxwood

Important Facts You Should Know About Snowboarding

Snowboarding is one of the most popular and fun extreme sports that there is. Throughout the world, on snowy slopes, people board as soon as they get the opportunity to. Even indoors, we find snowboarding is popular. Yes, indoor snowboarding centers have existed for at least twenty-or-so years now, and they are more popular than ever. Extreme sports is a great alternative to working out – which many people do not like to do. boarding is a sport that anybody can get involved in, regardless of location or age, providing that you can find an indoor center or an outdoor slope.

Here are some important facts that you should know about snowboarding.

As we touched upon briefly in the introduction, some people are not fans of traditional exercise, be it working out, or just going for a run. You can burn calories, however, by doing extreme sports like snowboarding. According to the all-things-extreme specialists at hankinmtn.com, you can burn a ton of calories snowboarding, which means you can lose weight while having fun on the slopes. What’s better than that, right? If you want to burn calories, then snowboarding could be the exercise for you.

Snowboarding was first called snurfing, bet you didn’t know that, right?  In the 1960s, a gentleman named Sherman Poppen, who was an engineer by trade, strapped together two skis, some rope, and set out on the first snowboard. His wife called it a snurfer – snow surfing – which is now known as snowboarding. Snurfing was, at the time, a revolutionary sport that completely changed the extreme sports industry and caught the intrigue of millions of people around the world. It is now one of the most beloved outdoor sports in the world, and rightfully so, because what’s better than a bit of snurfing on a December’s day. Sorry, snowboarding.

Would you believe it if we told you that snowboarding was actually banned by traditional resorts until the 1980s? Skiing was the domain of older people, who did not like this whippersnapper new sports snowboarding – they considered it to be a dangerous teenage fad.  However, in the 83-84 season, the Stratton Resort in Vermont opened its doors to snowboarders – the precedent set by them was replicated throughout the world and snowboarding quickly rose to popularity in fame. Thanks to Stratton, boarding can be enjoyed by everybody, everywhere. It begs the question though, what if they hadn’t allowed it?

Every single year, snowboarding accounts for 30% of resort revenues during the winter months. Boarding is no longer a fringe sport for old heads or boarding dudes – it is a sport for absolutely everybody. In fact, it was officially introduced into the Olympic Winter Games in 1998, and every year, there are over five professional competitions. Boarding is a great sport that is accepted and performed all over the world because of its ease and how fun it is. Snowboarding is, without a shadow of a doubt, awesome.

In 2000, snowboarding was officially named the fastest-growing sport in the United States. Snowboarding has consumed the world like a flood – there is a World Snowboard Federation that monitors and ranks all competitors over the world. The reason that it is growing so quickly is that it is such an easy sport to perform and it is very cheap and affordable. Boarding is also growing quickly because of the prevalence of indoor snowboarding arenas, which have made the sport accessible by people who would otherwise be unable to perform snowboarding.

Recently, it was revealed that skiing is actually considerably more dangerous than snowboarding – I wonder what the original opposition to snowboarding would say if they could hear that. A teenage fad, huh? Well, boarding is much safer than skiing and it is much more fun – so it makes sense which one to opt for if you go on a snowy vacation, right? Skiing can be very dangerous and every year many people die because of skiing – in part, this is because skiing is seen as an ‘amateur’ sport and less experienced skiers are more confident, while they would not be on a snowboard.

Snowboarding is a lot of fun and now you know some awesome facts about an awesome sport. Boarding is available to everybody and there are no barriers or limitations to entry. We hope that you have enjoyed this article and that you will come back and visit us again soon.