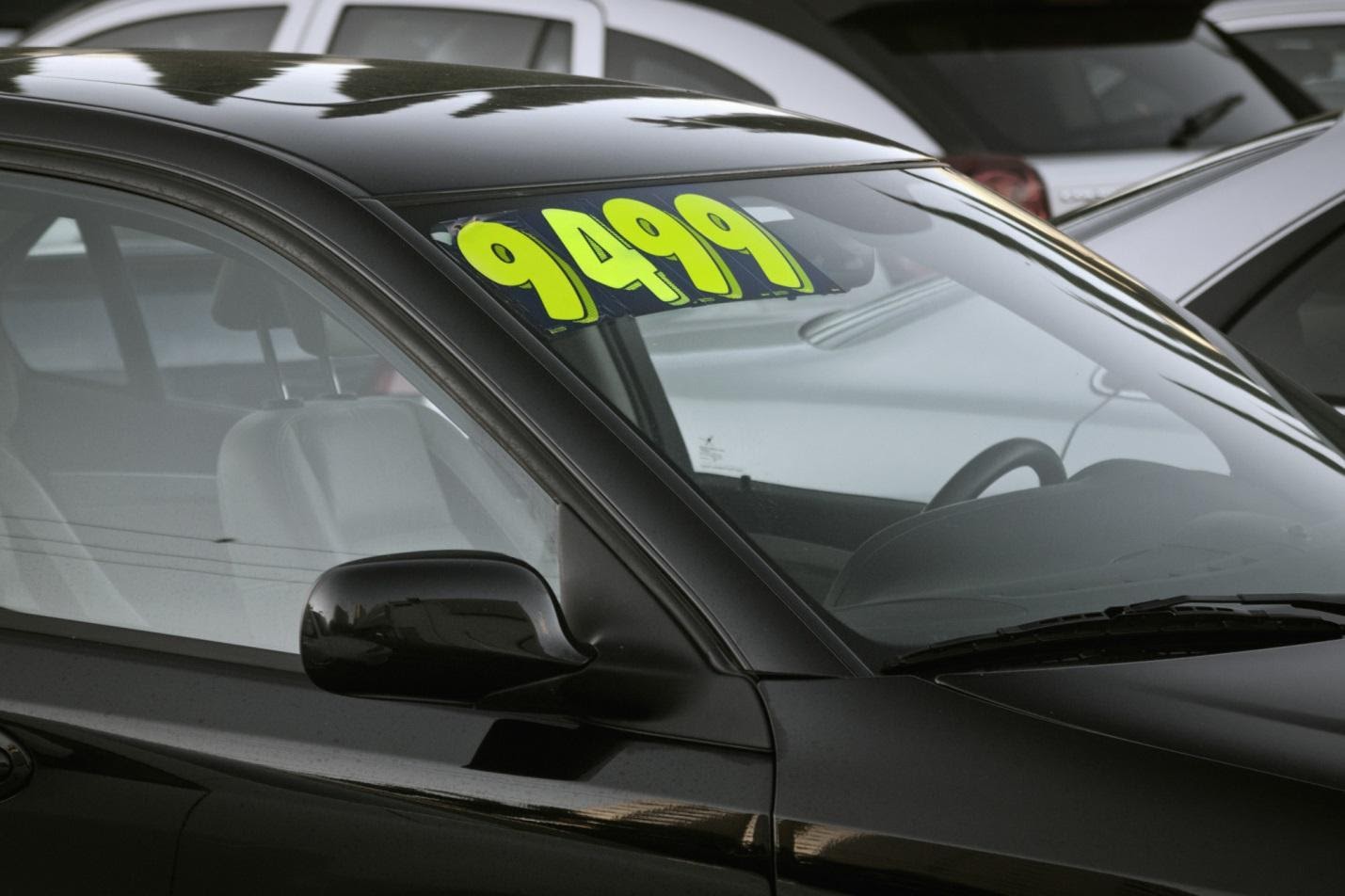 How Online Reviews are Making or Breaking Car Dealerships

A vehicle is one of the most significant purchases most people will make in their lifetimes. The car, truck, or SUV you choose to buy can have a profound impact on your life, which is why your decision is not one to make hastily. Many car buyers turn to online reviews before visiting a car dealership to determine whether a trip there will be worth their while. Over the years, a painful stereotype about the greediness of dealerships has become pervasive, to the point where Americans seem to expect to be treated poorly or get a bad deal on a new or used car.

Yelp, an online review site, released raw data on more than 5 million reviews in 11 metro areas of the United States. The data revealed that car dealership reviews are the most polarizing, receiving more one-star reviews and five-star reviews than any other industry, with little or no middle ground.

Of the 5,261,668 reviews, the majority were either one or five stars. Just 195,297 reviews were car-related and received a share of 83 percent of those reviews. Of the most polarized in the data set were 12 new car dealerships. However, these dealerships earned twice as many five-star reviews as one-star ones, and it’s important to remember experiences are subjective, meaning it’s possible for two people to receive the same service and treatment, but interpret it in different ways.

Truthfully, reviews are so polarizing for a simple reason: people tend to comment only on extremes. A middle-of-the-road or “average” experience may not be deemed worthy enough to expend the time and energy to write a review. Average is the expectation.

If it’s time to purchase a new car, you’ve no doubt been looking for a dealership to visit to take a few test drives and see what you like. For example, if you’re looking to buy a Ford, you’ve performed a few Internet searches on the dealerships near you to get a sense of where you might go to buy a new car. Any search will turn up consumer reviews, and it’s easy to fall down the metaphorical rabbit hole as you read the praises and laments of past car buyers.

Interestingly, one Ford dealer in Kansas City stands out in terms of their online reviews – and it should be your goal to find a similar business in your area to work with through the purchase process. With more than 5,000 reviews on Google, they’ve earned 4.8 stars on average. On DealerRater, they’ve received more than 8,000 reviews, averaging to a rating of 4.9 stars and a 99 percent recommendation rate. And yet on Yelp, where a miniscule 47 customers have posted a review, the dealership has a three-star rating, although the majority of individual reviews are five stars.

With such a wide-ranging review result, what is the auto consumer to do when choosing a new or used car dealership to work with? Take online reviews with a grain of salt, experts say. Here’s how:

For the Best Dealership Experience, Make an Appointment

If you’re looking to potentially enjoy your visit to the car dealership – or at the very least, not hate it – your best bet is to call ahead to make an appointment with the salesperson of your choice so that you know they will dedicate their time to you. Stopping in randomly means you may be paired with a dealership sales team member you’re unfamiliar with, or who hasn’t sufficiently prepared to help you.

You also should do your own homework. Research vehicles you’re considering, and take a look at your monthly budget and what you can afford in terms of a down payment and monthly payments before you ask to take a test drive. A well-prepared car buyer is one more likely to drive off the lot in a shiny new automobile and a smile on their face. Just don’t forget to leave a review!