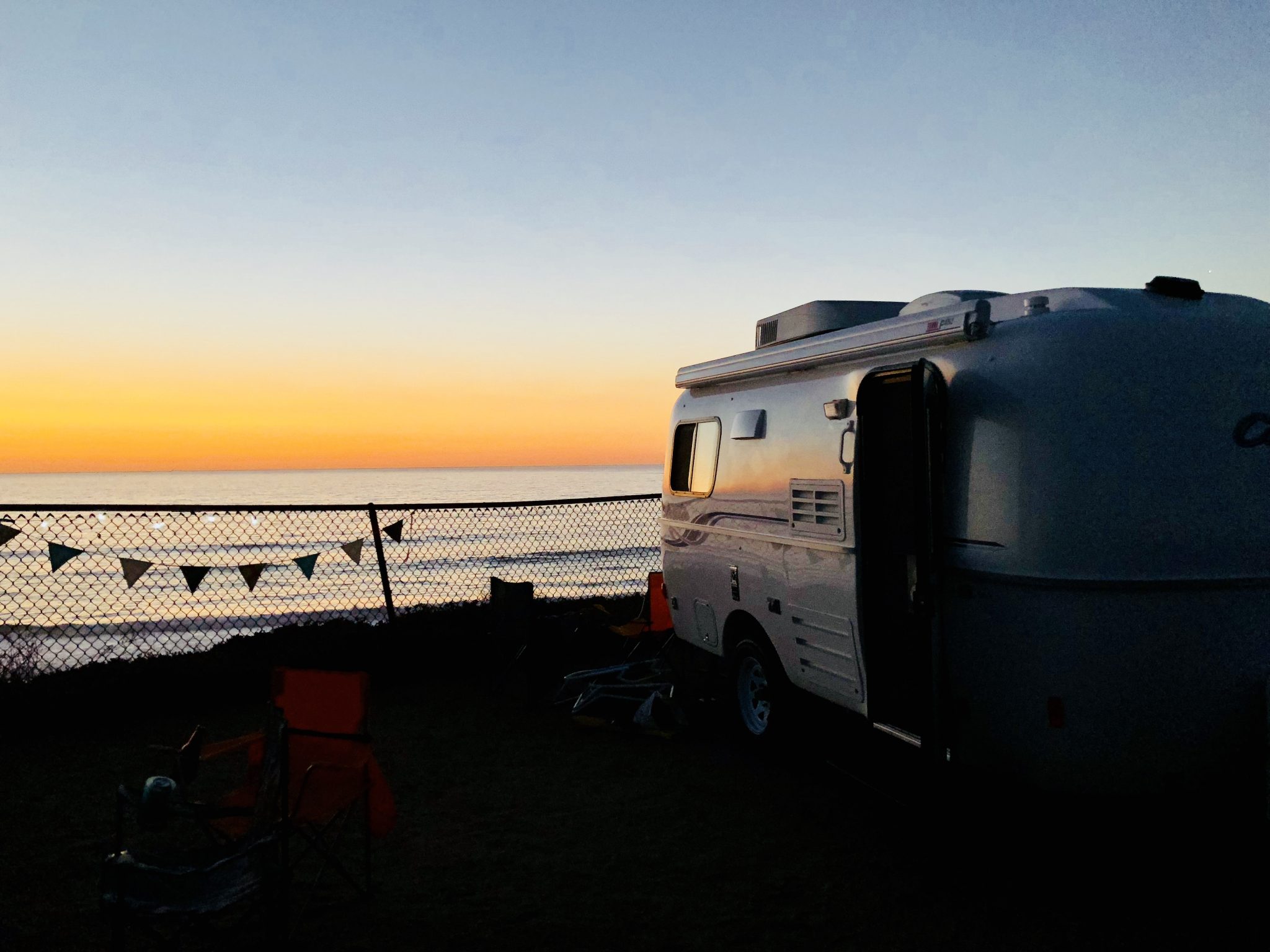 Casita Travel Trailer on the Beach

How Do I Choose a Fifth Wheel Hitch?

For most RV buyers, fifth wheel hitches don’t usually appear on the radar. Sure, they’re probably aware of them, but not enough to realize their importance to the towing experience. A fifth wheel hitch is a tool to rely on if you want to haul with your truck safely and with minimal hassles.

Today, we’ll give a rundown of the different types of fifth wheel hitches and the things they’re good for. That way, you’ll know how to choose correctly for your truck.

What Kind of Truck Do You Drive?

First off, it’s your truck that determines what fifth wheel hitch works and what doesn’t. You basically just move forward from there. Don’t put much weight on claims outside of the manufacturer’s, as this is an aspect of selection you don’t want to get wrong. In your research, here are specifics about your truck to go over:

Length of the Truck Bed

A truck bed that’s at least eight feet long should do well with a conventional fifth wheel hitch. Shorter than that, and a slider option would be the more practical choice. Have the tool work in tandem with an extended pin box for optimal towing.

When a fifth wheel hitch is installed properly, it should sit squarely on the front of the rear axle. That shouldn’t be difficult to achieve in a long bed, but a short bed is another story.

Is there a plastic liner in your truck? If there is, you’ll need to cut up space in your vehicle for a fifth wheel hitch. Furthermore, that also puts the slider hitch out of the question.

Pucks on the Truck Bed

Failure to consider these features might result in you getting a hitch that doesn’t attach to a truck bed’s pucks. In turn, it will only end up being of no use to you. If this is the case, make sure your fifth wheel hitch is designed to work with pucks.

There are fifth wheel hitches that truck beds with metal railings can’t accommodate. Thus, if your truck has metal rails, select a hitch designed to attach to them.

You should be able to find a hitch that fits your specific truck to a T. Not only would this be ideal, but it would also ensure optimal benefits from the hitch’s integration. That said, if you have problems finding a matching hitch, a universal model should suffice.

There are two categories of fifth wheel hitches, both of which are based mainly on the truck bed’s length. Let’s check them out.

A traditional hitch is best used in long-bed trucks. Yet, even though it suits the particular truck, you still want to be careful when driving it through patches of rough road. You’ll find your tool getting jerked and jostled as you navigate through such terrain.

You typically have two options when it comes to fifth wheel hitches: air ride and standard fix. The latter is preferable for frequent off-road traveling, as its fixed base keeps the tool from being bumped and jolted. For minimal off-road woes, purchase a padded pin box.

The standard version makes up for its lack of cushioning through a cheaper price tag. It’s also lightweight and lets you benefit from the fact that padded pin boxes are transferable. Thus, it makes the tool easier to move from one truck to another.

As for the air ride version, it’s a complete option that doesn’t require purchasing separate cushioning accessories. Moreover, it comes with an anti-shock system that renders bumps and potholes inconsequential. Nonetheless, it can be pretty expensive and difficult to move because of its weight and structure.

According to some, the advent of the new-and-improved fifth wheel hitches has rendered the slider option irrelevant. That’s unlikely to be the case, as nothing beats the slider for safety in short-bed trucks.

A slider fifth wheel hitch comes in manual and automatic versions. The former requires you to slide the hitch manually, which is simple enough to do but does add extra work. The sound the hitch makes as it locks into place can also be a bit jolting and requires getting used to.

On the other hand, an automatic or auto-sliding hitch engages without your assistance. So, all that extra work you have to do with a manual version doesn’t apply to this one. Of course, more convenience and less work translate to a higher price tag. You’d then have to decide if the difference is worth paying higher for.

So, What Fifth Wheel Hitch Works for Your Truck?

Aside from the essential factors for choosing a fifth wheel hitch, you might also want to consider the top brands on the market. Some are more particular than others, considering the truck’s towing capabilities, size and weight, and other dimensions. Thus, you may have to do further research when you partner with them.

That said, the time and effort to gather the necessary information should be well worth improving your overall towing experience.