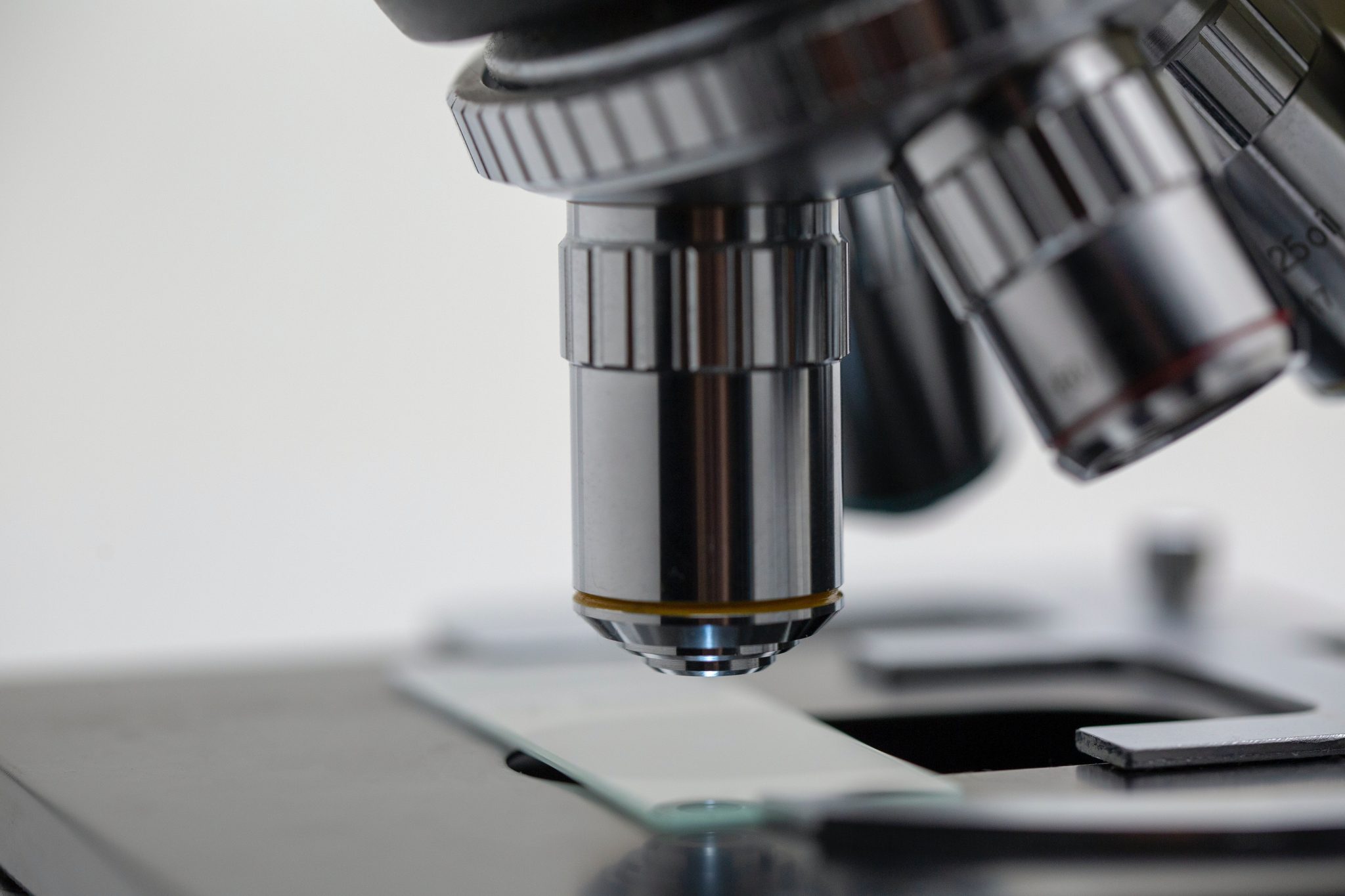 How Are Antibodies Produced – Let’s Learn The Basics

Antibodies refer to specific proteins produced in the B cells by the immune system. They act as a defense mechanism for the body to protect it against several diseases. The production of these molecules is triggered when an infection-causing pathogen invades the body. They help recognize and bind at antigen sites of germs such as viruses and bacteria, thus eliminating them.

Antibody production broadly refers to an extensive process beginning from immunogen preparation to final purification. Specifically, the term discusses the various methods of deriving Monoclonal and Polyclonal antibodies from cells through different production techniques. Here we will discuss the various industrial production methods in detail.

Before we dig deep into industrial antibody production, let us begin by understanding the basics of the process, which is the difference between monoclonal and polyclonal antibodies. The two types require different production methods and are also suitable for various applications.

As we know, antibodies are Y-shaped proteins containing two heavy peptide chains and two light peptide chains. The tip of the shape contains a paratope that is similar to a lock. It combines with the specific epitope expressed on an antigen of a pathogen that acts as a key. This binding has several applications in medical and life sciences. The antibodies produced majorly fall under two categories – monoclonals and polyclonals.

Polyclonal antibodies are a combination of paratopes produced by several different B cell clones present in the body. These are capable of recognizing and binding to a variety of different epitopes expressed in a single antigen. Monoclonals, on the other hand, originate from identical B cells, which are clones of a single parent. It indicates that these molecules are monovalent and typically bind only at the same epitope expressed by an antigen.

The process of antibody production begins at preparing antigen samples for injecting the lab or farm animals.  In Monoclonals, the animals are typically rats or mice, whereas polyclonals work mostly with rabbits. The introduction triggers the production of antigen-specific antibodies in the animals, which are eventually recovered from them.

Let us explore the industrial production processes of the two antibodies in detail now.

The In-vitro method of antibodies production utilizes the hybridoma method, where a fusion between antibody-secreting spleen cells of immunized mice or B-lymphocytes and immortal myeloma cells occurs. Together they create monoclonal hybridoma cells that contain the target antibody in the cell culture. As discussed, the B-lymphocytes used can originate from immunized mice or rats.

Through in vitro, the produced hybridoma cells go through growth and multiplication. The secreted antibodies from the culture medium undergo isolation and basic checks for contamination to ensure the purity of the final result.

Expansion of the cell culture in agitated cell suspension cultures or roller bottles is the next step, where the cells grow at a typical density of 1-2 * 105 cells/ml. The culture continues for weeks, along with regular monitoring of cell growth. Finally, the hybridoma cells undergo purification through centrifugation that separates the target from the culture medium. The collected antibodies undergo purification generating an average yield of about 15 – 50 mg/L.

Why And Why Not?

The above production method is the most common process for the commercial production of monoclonal antibodies. The purity levels are generally above 95%, and the entire process is also relatively cost-effective. However, as the number of production increases, the cost also increases significantly compared to in vivo methods, which is a considerable disadvantage.

In vivo methods follow the same initial steps as in vitro – from injecting the antigen into the animal to obtaining the hybridomas through fusion. But unlike In-vitro, in vivo uses rats or mice to expand the cloned hybridoma cells instead of suspension culture. It involves injecting about 1*106 hybridoma cells inside the peritoneal cavity of each animal. They then develop within the subject as they cause tumors for about 7-10 days. The ascites finally go through harvesting and centrifuging that separates the antibodies. These molecules then go through purification and isolation before they are ready to use.

Why and Why Not?

In vivo is the best method for large-scale antibodies production at viable costs. It is a competent alternative for samples that fail to express good results from in vitro. Yet, the degree of purity may be quite low. Also, the method depends on large-scale animal facilities and an excruciating process involving them that might be ethically challenging.

Polyclonal antibodies production also begins by injecting antigens into the chosen animal. Rabbits are the general animal of choice and tend to provide at least 25ml serum in each bleed. The introduction of adjuvants to the process enhances immune response that increases the number of results.

The animal goes through repeated immunization each time it is bled, and the serum preparation is complete.  The process helps achieve higher titers of the target antibodies till it reaches a certain threshold. After a few weeks, the antibodies are ready for harvest and can be extracted from the antiserum.

The antibody further goes through a purification using protein A/G affinity purification and antigen-specific affinity purification processes. They help eliminate bulks of unwanted proteins and drastically increase the immunoglobulins specific to the antigen of interest. Compared to monoclonals, polyclonal extraction is easier, faster, and more cost-effective. They also find powerful applications in research and diagnostics.

Industrial production of antibodies requires extensive efforts to obtain results in viable quantities. It involves the production of stable cell lines that will successfully introduce pure antibodies. The techniques for antibody production have not evolved since the 1970s and 1980s. Yet, a few methods enhance the commercial viability of production significantly while reducing turnaround time to cater to the needs of the industry. Current processes promise the production of antibodies required for the diagnosis or treatment of conditions in a reasonably competent manner to cater to the needs of the dependent industries.