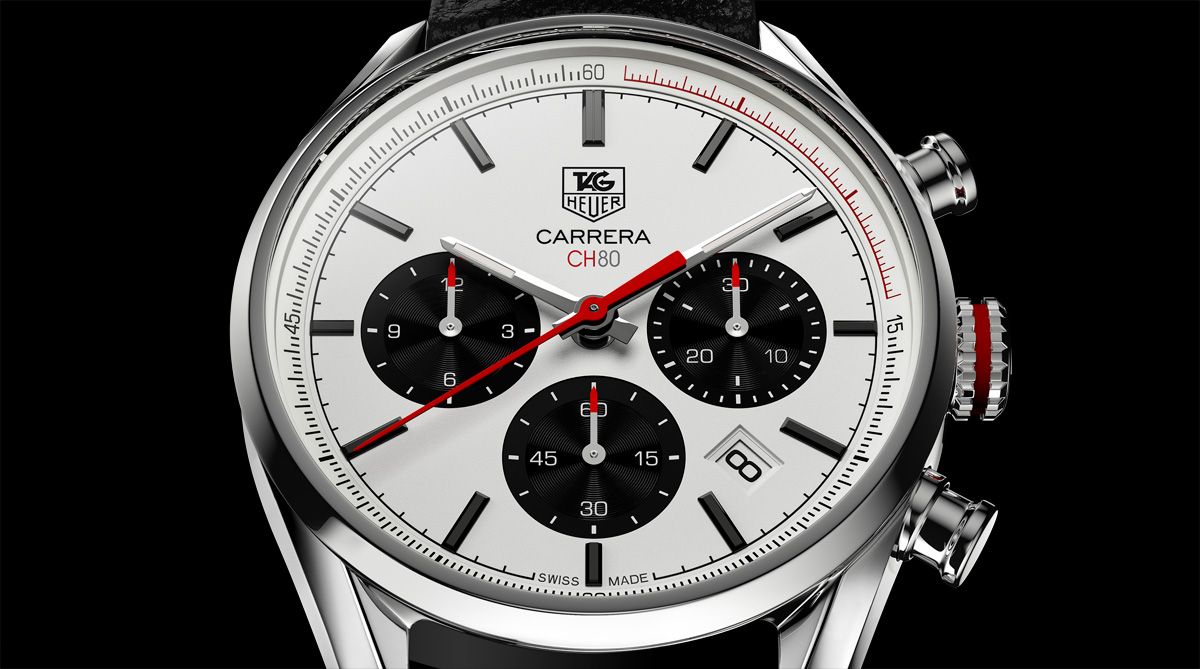 A History of TAG Heuer

No other watch brand is so closely tied to the world of sport as TAG Heuer. The history of TAG Heuer is one of tracking and pacing the fastest in autosport, watersport, and Olympic contests to name but a few. This Swiss watchmaker dating back to 1860 has proudly adorned F1 champions, Steve McQueen, Tom Brady, and has been or currently is the official time keeper of IndyCar, the International Tennis Federation, Formula One, and the PGA Golf Tour.

This history of supporting envelope pushers started with themselves as the company introduced innovation after innovation to catapult to the upper echelon of Swiss watchmaking. First came the Oscillating Pinion (whatever the hell that is) in 1886, then quickly followed up with the first automotive/aviation timer in 1911, and 1916 saw a breakthrough in accuracy with the first handheld timer capable of measuring 1/100 of a second .This last development especially paved the way for Heuer’s entry into the worlds of upper-echelon sport and contest.

While the technological firsts kept coming, TAG Heuer quickly gained a reputation for who whore them as much as why. John Glenn wore a Heuer into space during NASAs first manned orbital mission (they were beaten to space by a Russian watch, but no one knows quite which one. So win by default?). Both Obama and Mitt Romney wore one (each, they didn’t trade the same one back and forth or anything) during the ’12 campaign. And of course, they still sell the watch worn by Steve McQueen in his movie Le Mans (they even named it after him after the incredible interest received).

If you’re shopping for your first TAG Heuer and looking to keep your bank account intact, the aforementioned Monaco ($3,900) is a great place to start. But we recomment you venture off the well-beaten and expected path and check out the Aquaracer ($2,600). With echos of Rolex’s classic Submariner, the Aquaracer is a subdued and classy timepiece that will remain in fashion long enough for you to pass on to great-grandchildren. Finally, for a little racing pedigree go with the Formula 1 Calibre 16 ($2,800) and wear it proud like Lewis Hamilton. Granted, two and half grand ain’t cheap for a timepiece, but there’s always vintage finds that can get you into a swiss watch for a discount (although not much of one…). However you get into a Heuer, you’ll be wearing a hard-won pedigree and joining a long list of discerning wearers. We can’t ask much more than that of our watches…