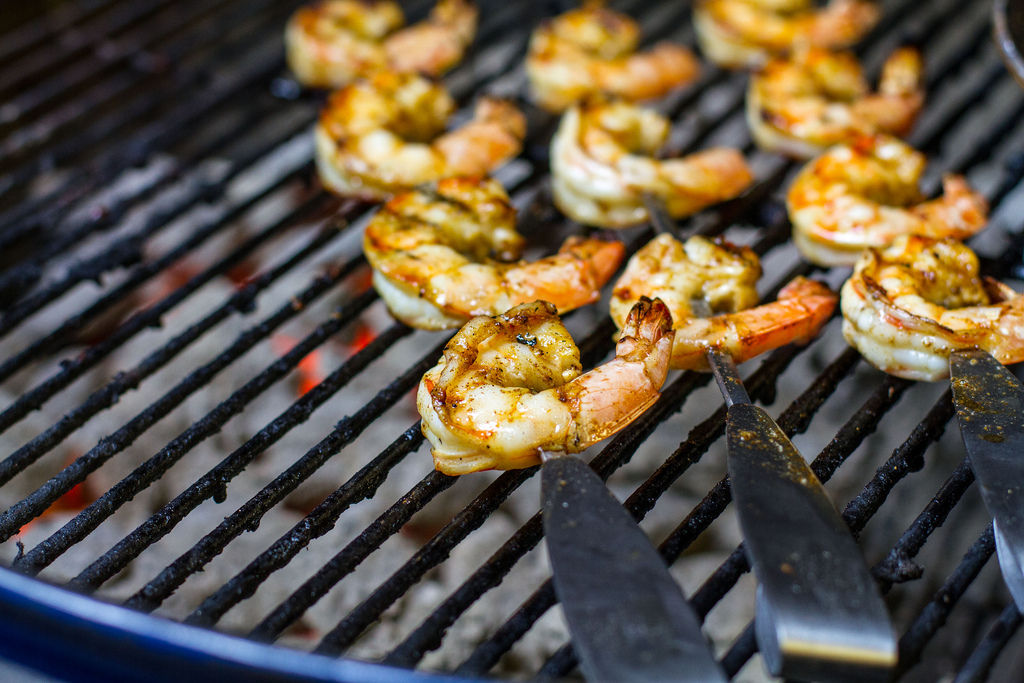 How To Plan The Perfect BBQ For Your Friends

There’s nothing like a BBQ party to get the gang together and let off some steam, but there can be some stress involved in organizing such an event. But this article has some helpful tips for you on how to plan the perfect BBQ that will have your friends talking about it months from now!

The best time for a BBQ is on the weekend, and if possible, choose a Saturday. If you’re not hosting on the weekend, choose the specific day that suits your guests best. For instance, some people might be out of town on Fridays or Saturdays while others may have weddings to attend over the weekends. Give them an option to choose from!

Make sure everyone knows what time they’re supposed to arrive and leave so you don’t plan too much activity during those hours. You might prolong some activities and cut others short depending on the actual arrival time of your guests. For instance, if you plan on playing a water balloon fight at 3:00 and your first guest won’t arrive until 4:00 then it wouldn’t be as fun to play that game with just two people!

Getting your charcoal by the pound can be pricey, but if you buy it by the bag instead, you’ll be getting a much better deal. Buying bulk charcoal also means that you won’t have to go out and get some every time you plan on having a BBQ. So stock up on charcoal, and you’ll be set for every party!

Pick A Theme And Stick With It

Whether you want to cook up some gourmet burgers or get adventurous with your skewers choices, make sure everyone knows what kind of food they’re getting beforehand so this doesn’t turn into a food fight.

Some good choices for a theme would be Korean BBQ, Jamaican Jerk Chicken, Indian Tikka, traditional American burgers and hot dogs (if your friends are mostly casual).

If you’re not too confident in your cooking skills yet, stick to the basics like hamburgers or sausages. You could also ask one of your guests to bring some side dishes. This way it’s more of a potluck-style and everyone is happy! If you want to make something fancier like kebabs or sushi rolls, but don’t have any experience in doing so yourself – try asking someone who does! If they’re flattered by your request, they’ll most likely be more than happy to teach you the basics.

Plan For The Weather

Be sure to arrange a backup plan if it’s going to be really hot or cold on the day of the BBQ. A way to get around this is to move inside or out – depending on where you live and how prepared you are for such an event.

If you’re going outside, make sure there’s enough shade and seats for everyone. If there’s going to be a lot of people, invest in some big umbrellas that can offer a bit of shelter from both rain and sun. You could also place an awning over the grill area, but sure that won’t obstruct anyone’s view.

If you’re setting up indoors, make sure to turn the air conditioning on before people arrive and get some heaters for colder days. If you live in a small apartment, consider rearranging so guests have more space when they want to dance or be loud.

In both instances, prepare plenty of cold drinks and serve chilled fruit for dessert so people don’t feel too stuffy during the party.

The most important thing to prepare before everyone arrives is the food. There’s nothing worse than starting a BBQ party with an empty stomach! Make sure you have enough burgers, hot dogs and vegetables prepped ahead of time so you can focus on cooking up new recipes (almost as fun as eating them). If possible choose meat cuts like chicken wings or kebabs that require little preparation time.

Everyone likes a little surprise, so you should come up with some specials for your BBQ party that people can be excited about! For instance, you could set up a table with sunglasses where every guest has to wear their shades when they have food or drinks in order to win prizes. Or if everyone’s coming by boat, why not have the first person who shows up tie an anchor around their waist and get into the water? There are plenty of good ideas for special games that will keep everything in the right vibe for having fun!

You can never go wrong with some good music for a BBQ party. If you use an iPod instead of a DJ, make sure everyone knows what songs you’re planning on playing so they’re ready to dance along when they hear their favourite tunes! It’s also important to know who doesn’t like certain kinds of music so you don’t put anyone in an awkward position. Just because someone is designated as “the rap guy” doesn’t mean he wants to hear 50 Cent all day, so be aware of your guests’ music tastes and accommodate everyone. There’s nothing worse than a room full of people who can’t stand the sounds they’re hearing!

Since you’ll probably have dirty hands from cooking, set out trash cans with gloves attached to them so you can throw away food and paper plates and keep your hands clean. To avoid having dishes pile up in the kitchen or wherever you keep them, put some extra Tupperware in the cupboard and ask guests to take their used plates home with them when they leave. Not only will it prevent clutter but it will also mean fewer dishes for you to do after the BBQ is over! Now that you know how to plan the perfect BBQ, get ready to have a party that everyone will love!

When you plan a BBQ with a lot of people attending, chances are something will go wrong at one point or another – no matter how good your party skills might be! So write down all emergency contact numbers beforehand and place them in an area that everyone is likely to see in case of an accident. For example, you could tape the numbers to the wall in the kitchen or beside the phone so they can be easily found when needed.

In conclusion, party planners should do their best to ensure there is plenty of food and drinks for guests. Also, music selections should be considered carefully so as not to interfere with guests’ enjoyment of the festivities. In addition to stockpiling necessary supplies beforehand, it is also advised that a list of emergency contacts be compiled and kept visible in case unforeseen circumstances arise.