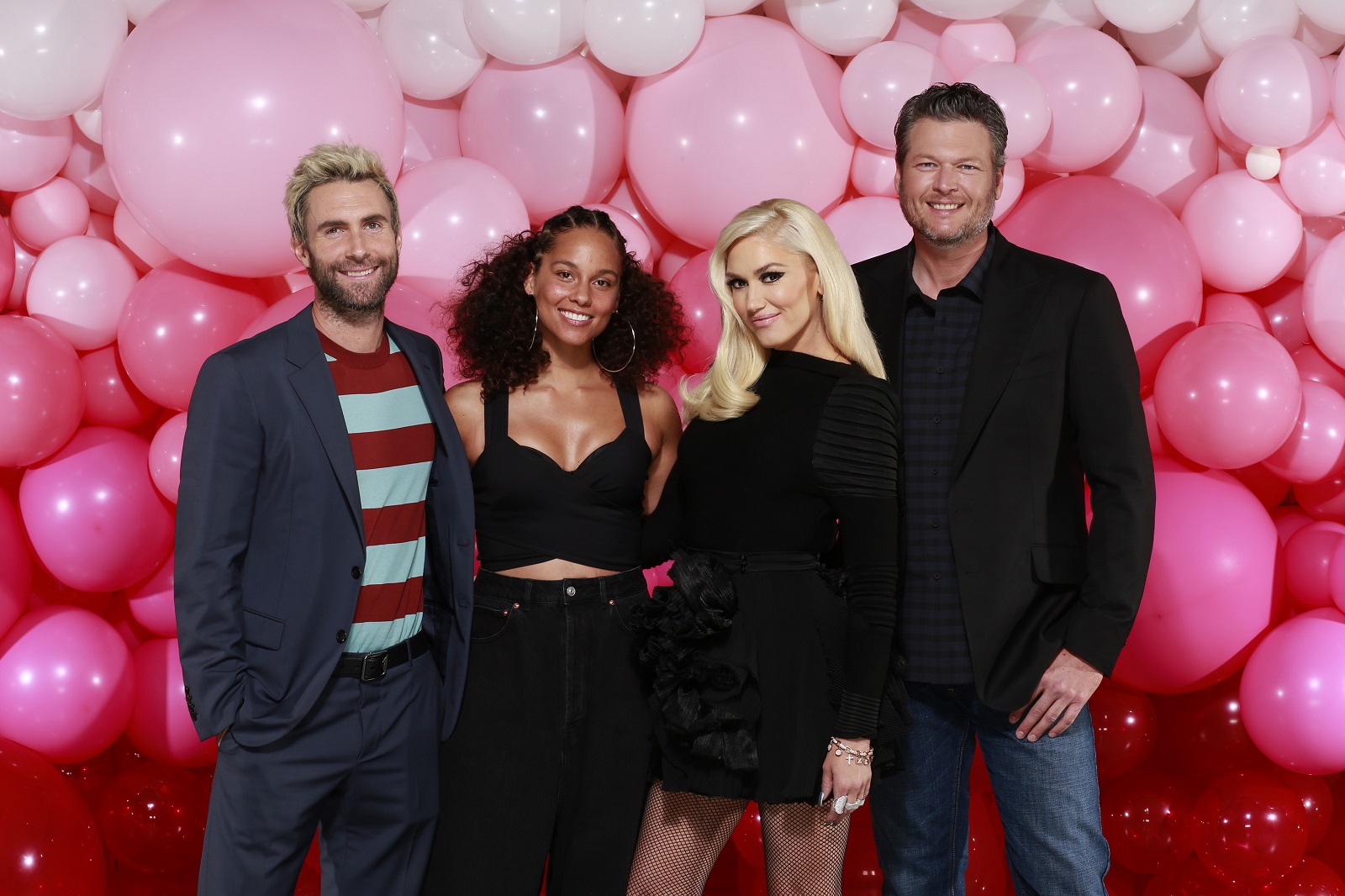 Why I Usually Hate Reality TV but Love The Voice

Okay, that title’s a bit much, I don’t really hate anything. Well, nothing creative. But generally speaking, reality TV is not my bag. Yet for some reason, more and more lately, The Voice, now in its 12th season, has become my go-to TV show. So why can’t I just be proud of that?

Besides the reality aspect — namely its constant meandering into contestant’s sappy backstories — also working against the show is the fact that it’s one of the most popular on network television. I usually try to avoid such populous company. I don’t like crowds, generally speaking, unless I’m at a concert. Probably because music takes the masses, and turns us into one.

The Voice very much celebrates that power of music. Indeed, the premise of the competition is based on a song’s power to turn a coach’s chair. That such a premise is gone after the first couple of weeks of the season matters little. By that point, the wheat is so thoroughly separated from the chaff, that the rest of the season just turns into outstanding live musical performances. Which is pretty much the exact thing I always want to watch. That my wife and I can agree upon something doesn’t hurt either.

Beyond that, the show introduces kids to undeniably great music. Last week’s episode, we heard songs by Stevie Wonder, Aretha Franklin, and The Allman Brothers, just to name a few. Kids these days can only benefit from such royal influence. Granted, we also heard a Celine Dion song, but at least a variety of tastes are represented.

Furthermore, if you’re a musician who plays in front of people, the show gives you plenty to think about. Or even if you just dig on karaoke. (And let’s be honest, who doesn’t?) That’s because the coaches really coach, offering both singing and performance tips. Plus, you’re learning from some of today’s biggest artists – Adam Levine, Blake Shelton, Alicia Keys, and Gwen Stefani. Though it’s surprising, you can even learn a thing or two from bumpkin Blake, who has frustratingly little musical reference outside of country, having seemingly never heard of some of the most important staples of rock. But it’s all part of the fun, because Adam calls him out every time.

Am I bored by the reality show backstories we must explore? I am. Do I miss Pharrell? I do. Am I upset that Gwen and Blake are dating, and that’s played up for ratings? Only because I now know that Gwen and Blake are dating. Do I need to watch every episode and keep track of the competition? Not really, and that’s kind of the beauty of it. Regardless of who’s “battling,” it’s usually talented people singing the hell out of some of the world’s greatest songs, live, with a killer band that can play anything. And lately, more and more of the singers are playing instruments along with them. Just the way it should be.

Really, when you get right down to it, it’s only rock n’ roll. And I like it. There, I said it.