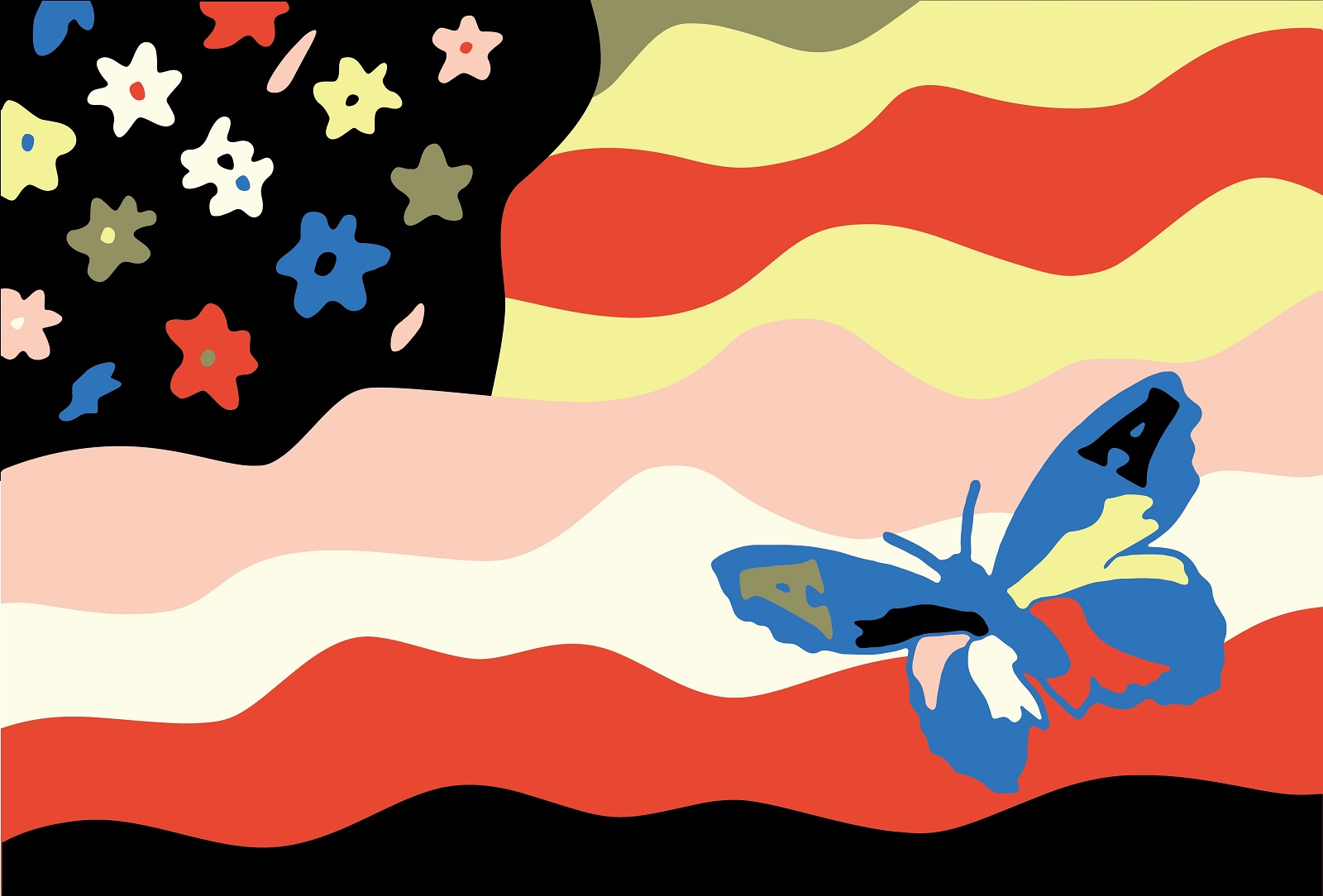 All Hail The Avalanches: ‘Wildflower’ is Another Triumph

In the life of a tree, 16 years isn’t a significant a stretch of time.

In the world of music? It’s a span of geological scale. An eternity. And that’s how long it took the Avalanches to release Wildflower, the follow-up to their stunning debut, Since I Left You.

Given the sophomore release’s excruciatingly long gestation, it’s understandable if listeners familiar only with underground hit “Frontier Psychologist” long ago wrote the Australian production crew off as a one-hit wonder. But from the first seconds of “The Leaves Were Falling”—the album’s sparse, 15-second opener—it’s evident the least interesting thing about this sprawling, hypnotic work is how long making it took.

Because in the face of stratospheric expectations, the Avalanches have delivered another sparkling masterpiece.

“Though it’s obviously divided into tracks, the best way to appreciate Wildflower isn’t by plucking out pieces to hear in isolation, but by experiencing this oscillating opus of scratchy soundscapes, goofy oompah band brass, dusty melodies, and dancy hooks all in one go.”

While the band enlisted help from contemporary luminaries like MF Doom, Danny Brown, and Father John Misty, its sonic backbone remains unchanged. Wildflower is a spectacular symphony of sampling, and less of a traditional album than an aural adventure. Though it’s obviously divided into tracks, the best way to appreciate Wildflower isn’t by plucking out pieces to hear in isolation, but by experiencing this oscillating opus of scratchy soundscapes, goofy oompah band brass, dusty melodies, and dancy hooks all in one go.

It’s the kind of record headphones were made for, and—if you’re braced for the occasional siren—the perfect soundtrack for an all-night drive. The lonelier the road, the better.

But as on any journey, certain parts stand out. Bronx hip hop duo Camp Lo adds wicked verses to the soaring strings and plodding, pining chorus—”If she don’t love me, what can I do?”—of “Because I’m Me,” and Danny Brown’s trademark staccato delivery plays comic foil to the the bouncing, haunted carnival vibe of the first single “Frankie Sinatra.” The whistling keyboards and ringing percussion of “If I Was a Folkstar” achieve a blissful balance with the track’s atmospheric undercurrent of dialog and urban ambiance, before blending seamlessly into the swirling psychedelic soup of “Colours.”

By far, the most captivating elements of Wildflower are the sonic tendrils which tether the tracks, like the tinny disco groove which bridges between “Subways” and “Going Home,” and the cinematic spoken word bits, which provide the album with its seductive, ethereal narrative. There’s a constellation of sounds at work during every moment of Wildflower’s 60-minute running time, and a feel that listeners are simply eavesdropping as an omniscient narrator continually tunes the dial of a celestial radio.

Overall, the execution is magnificent, and the shimmering, hopeful closing track “Saturday Night Inside Out” seems to quiver from the album’s gravitational pull.

Wildflower will take listeners years to fully digest. But given the glacial pace of The Avalanches’ output? We’ve got all the time in the world to absorb it.