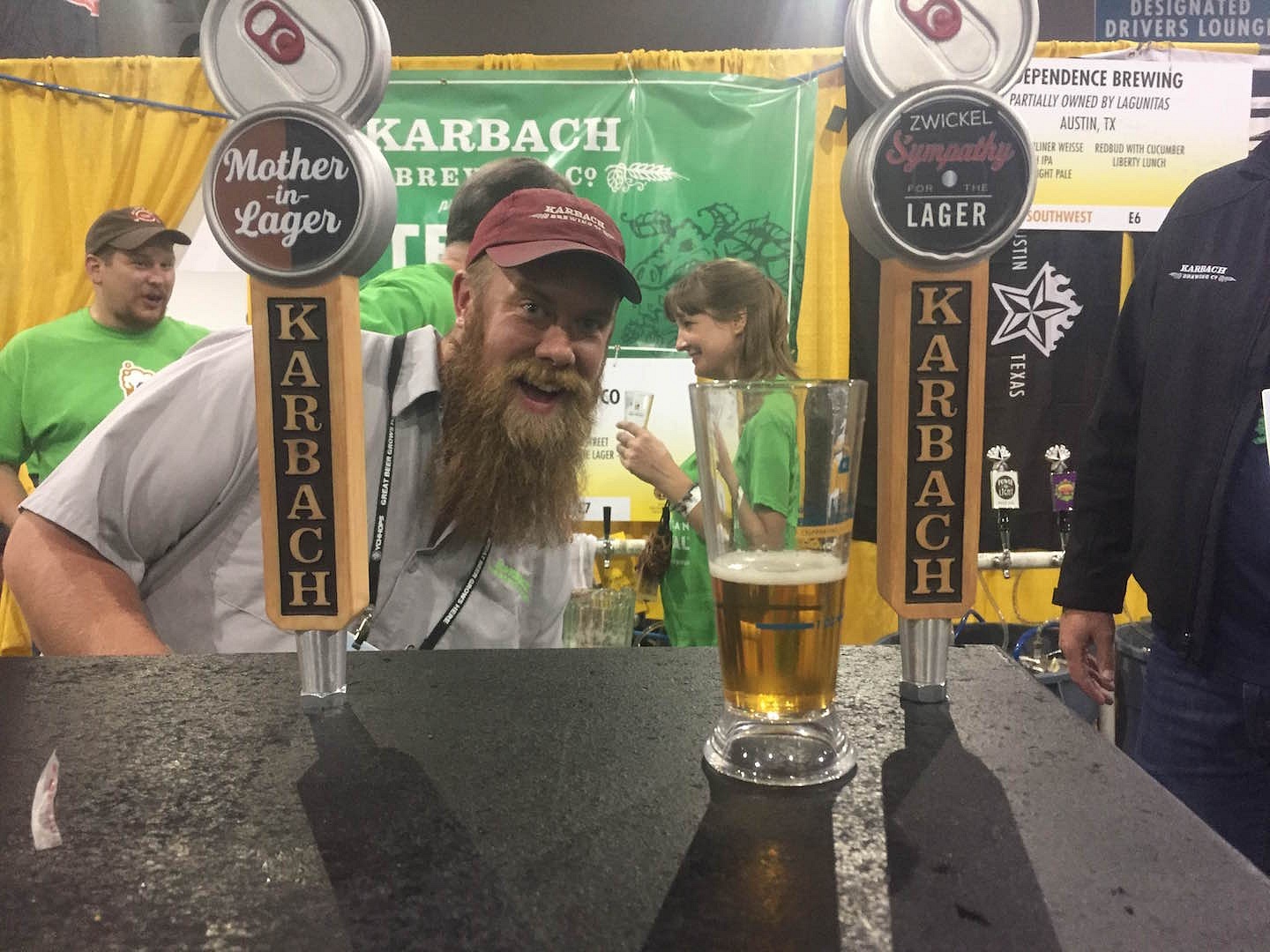 The Great American Beer Festival is a Perfect Weekend

Thousands of people organized in columns of hundreds anxiously await for the call to battle. 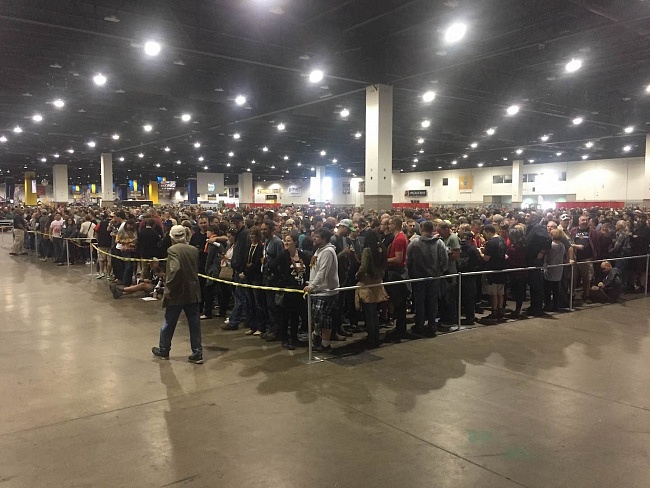 No, this is not an invading force readying for war but rather people from across the United States and beyond gathering for the greatest beer that America has to offer; the Great American Beer Festival.

After an hour of waiting a murmur ripples across the massive crowd as all heads point towards a small entry door; quietly two dozen bagpipers and accompanying drummers have materialized at the back of the awaiting masses inducing a stir of excitement. The band starts their song as they begin marching and the entire crowd erupts in raucous cheers; GABF 2016 has officially begun.

Security guards open the columns of anxiously waiting beer lovers one by one and attendees pour in to the massive Denver Convention Center by the hundreds, beelining to their favorite brewer’s stalls. No one runs, no one pushes, but everyone is massively excited as they embark on the biggest weekend that the American craft beer world has to offer. 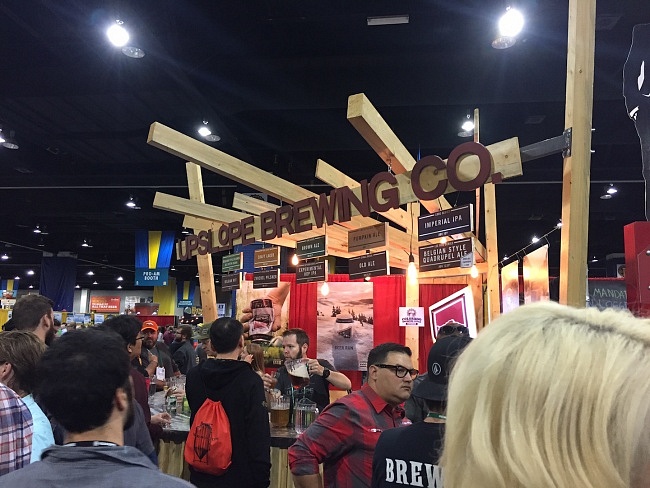 With 780 breweries serving more than 3800 beers in a massive convention space the Great American Beer Festival can be quite intimidating, especially to the newcomer. I want to both share my experience at GABF 2016 and also give anyone who is looking to attend in future years some pointers that will help them enjoy the festival to its fullest. 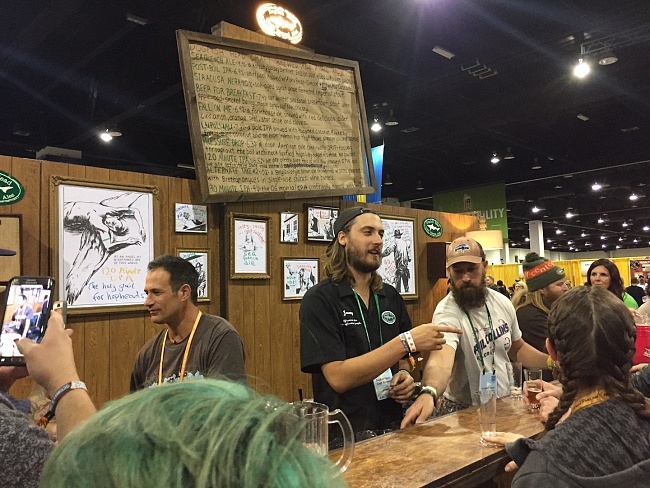 Some beer lovers meticulously plan their entire time at GABF drink by drink but I actually advise against this method. I recommend you create a very short ‘must try list’ then let yourself just explore the cornucopia of beer that surrounds you. Hopefully you will stumble upon many beers that you were not expecting and maybe even discover a new favorite that you never saw coming. 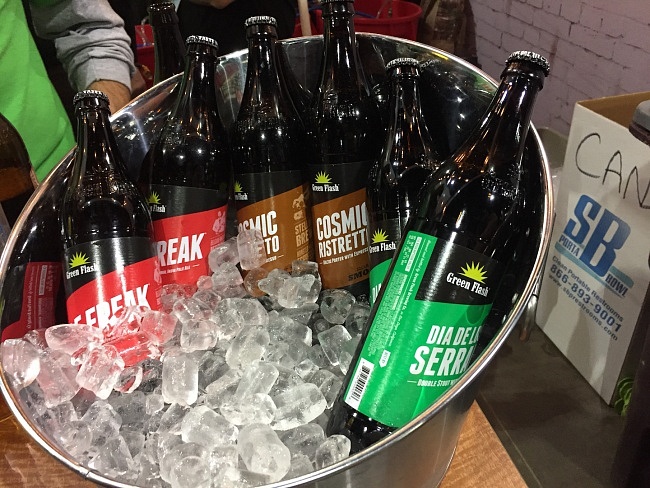 Be sure to take your time at GABF slow and savor every minute of it; the overused saying ‘it is a marathon, not a sprint’ is very true. Do not overdue your first hour causing you to miss out on the rest; get to what you can, experience it to the fullest and leave the rest. Drink lots of water and eats lots of snacks, there is literally an entire nation of beautifully crafted beer laid out before you and you want to have the best time possible. 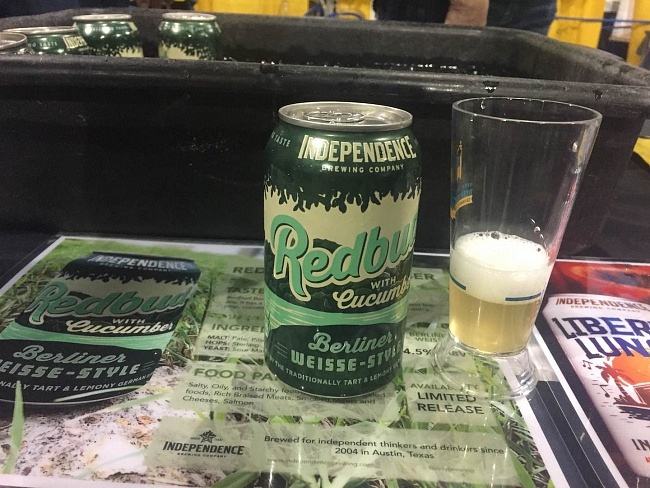 Try new brews and breweries that catch your eye because you may discover an underdog or unexpected favorite that later may become a medal winner or national favorite. By sheer chance I happened to try Independence Brewing Company’s Redbud with Cucumber Berliner Weiss that won Bronze in the Field Beer category later in the weekend. This was one of my favorite beers of the entire festival and I tried it out of pure curiosity, not on the suggestion of some app or press release. 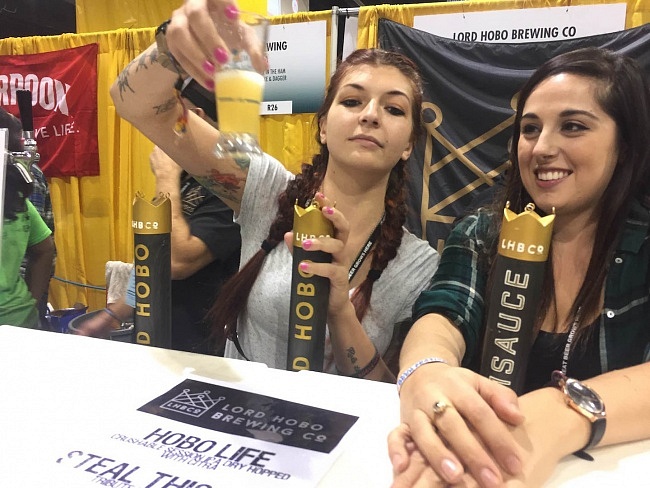 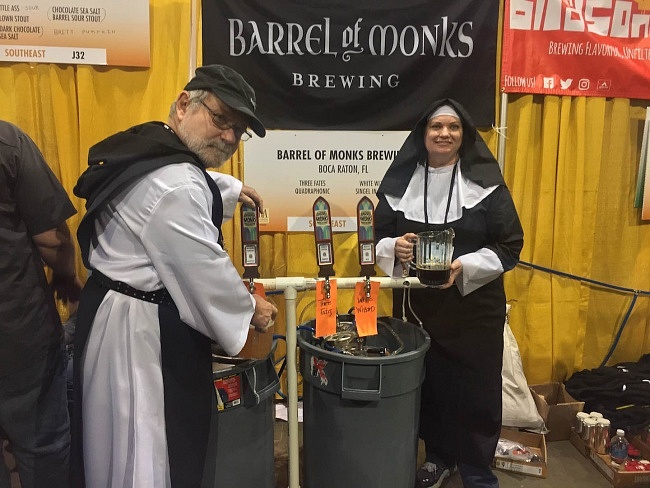 As you are trying the greatest beers this country has to offer be sure to talk to any brewers or brewery representatives that are in the booths of the beer you are trying. When you engage with those that poured their heart and souls in to the beer that is in your hand you will hear the stories of what makes their beer great and the passion that makes it all possible. I walked away from this festival with a better understanding of what makes American Craft Beer the force it is today; the brewers and employees behind these beers are all incredibly talented and driven in their craft and it shows in every ounce you consume. 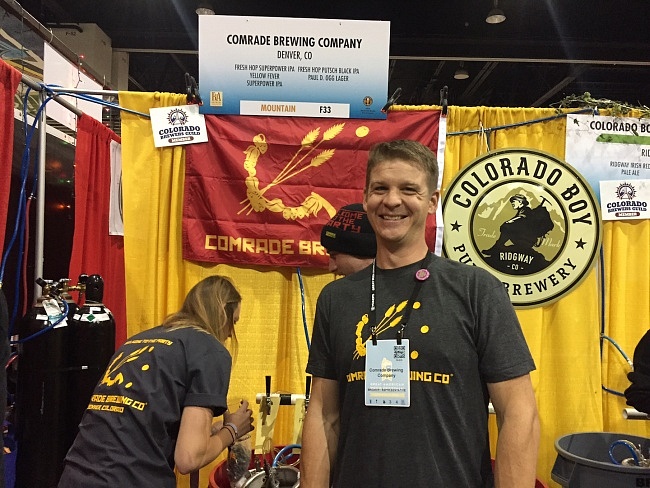 As you near the end of your time at GABF take some time during the festival to just stop and look at the amazing scenes unfolding around you. Take a breath and survey your environment; you will instantly notice that everyone around you is a true beer lover whether they are a brewer, volunteer, or attendee. This is a great community that deserves to be recognized and fully appreciated 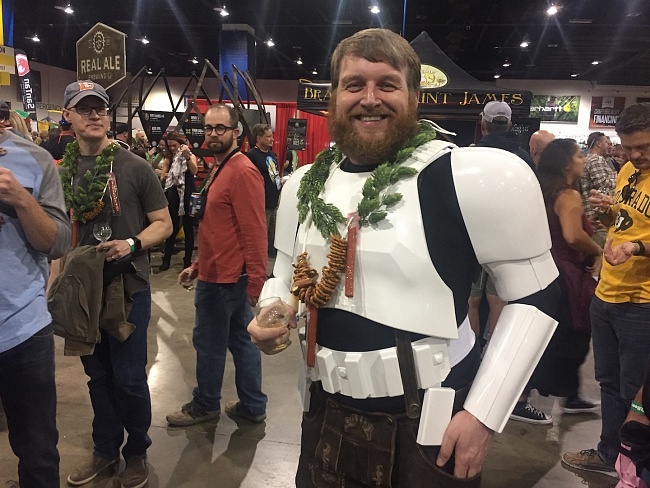 Plus you may even find yourself standing next to a hops-inspired storm trooper or a dude that just loves Scarface more than anything else. Other than beer that is…. 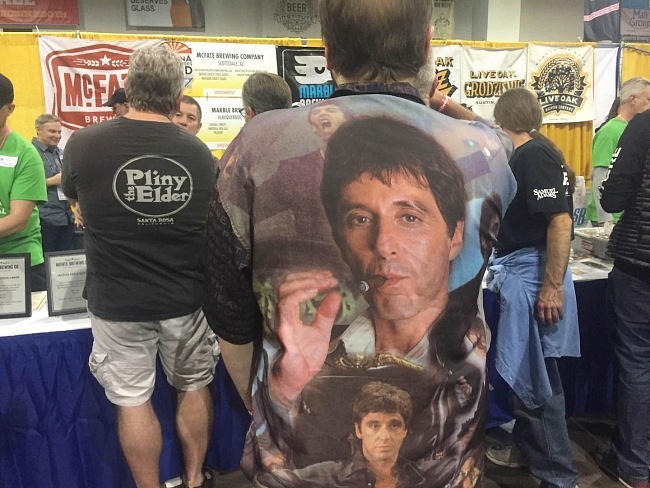 Finally, if you are planning on attending the Great American Beer Festival in 2017 jump on tickets right away since 2016 general admission tickets sold out in just an hour. Or better yet, join the American Homebrewers Association and learn more about the this amazing craft while also getting priority ticketing to next years event.