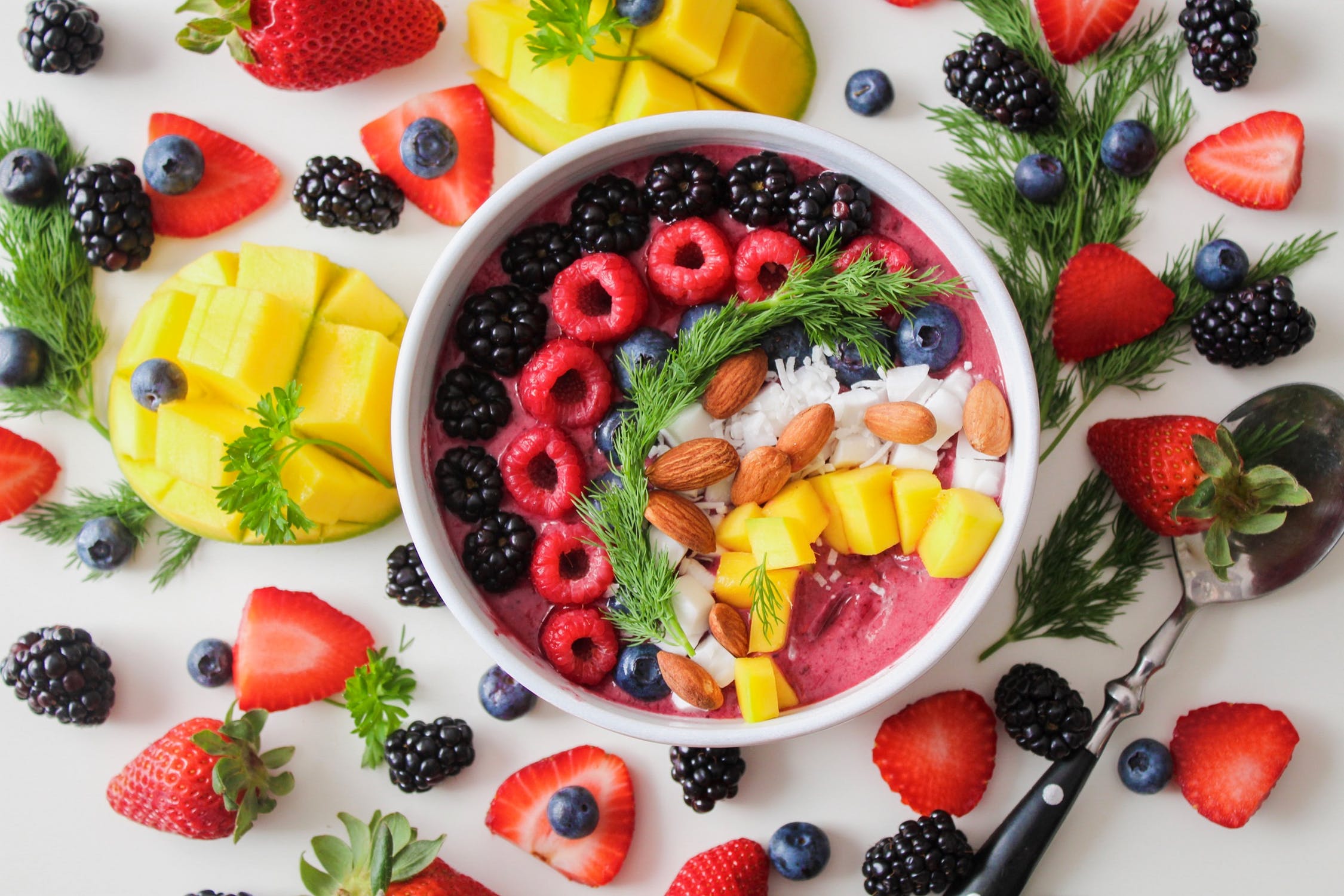 If you’ve just landed yourself a new partner, or even if you haven’t, you’re probably wondering whether there’s anything you can eat that’ll boost your abilities in the bedroom and give your Super-Saiyan-like powers. Well, it turns out that there is. Not, we’re not talking about eating foods that look like specific bodyparts – bananas, anyone? We’re talking about foods that really help when it comes to performance. Let’s take a look at what you should eat and why.

In general, there are two kinds of foods that help in the bedroom: foods that increase blood flow and foods that increase libido. Watermelon is one of the former. It contains a healthy supply of an amino acid called l-citrulline. L-citrulline turns into l-arginine in the body, which can help with firmness and blood flow where it counts. What’s more, watermelon is delicious. Just be warned that to get the maximum effect, you’ll have to eat about a pound of the stuff – around six large slices.

Chilli peppers are hot, hot, hot, just like your bedroom antics (minus the socks). But why are they so good in that department? It turns out that chili peppers contain a component called capsaicin – the stuff that makes them spicy. This chemical is biomimetic, meaning that it creates the same effect as when you’re aroused. What’s more, because the reaction is so similar, it can put you in the mood, helping to increase desire and performance when the time comes. Try adding slices of fresh chili to your ramen, curries, and Mexican dishes. It’ll go with just about anything.

Maca root is a common ingredient sold in health food stores up and down the country. Its other name is Purvian ginseng because it has a similar effect on male libido as regular ginseng from the far east. Green Lumber, a male performance supplement, says that it includes maca root in its formulation, thanks to its ability to enhance both libido and fertility. You can buy maca in supplement form or as the pure, powdered root.

The season for apples is the late summer and early autumn. But it turns out that men should probably be eating these popular fruits all year round, thanks to the high concentration of a chemical called quercetin in the skin. Quercetin has been shown to improve physical and sexual performance by opening up blood vessels and increasing the oxidative capacity of mitochondria. In English, that means that you’re likely to last longer and have more energy while you’re with your partner. Thanks, apples.

One of the first signs of heart disease in men is erectile dysfunction. A leading cause of erectile dysfunction is a lack of blood flow caused by the furring up of arteries that lead to the penis. Blood simply can’t get through at the rate that it needs to, leading to problems in the bedroom.

Oats, though, might offer a solution. Oats contain a special kind of fiber called beta-glucan in much higher quantities than other grains. The more beta-glucan you eat, the better your arteries can clear the dangerous plaques that impede blood flow. Oats, therefore, can help to restore your cardiovascular system to a better condition. After a year on oats, your arteries could look as good as those of someone who has never eaten meat, dairy, eggs or sugar, especially if you combine oats with berries.

Nuts are high in fat, but because they’re packaged up with all of the other phytonutrients found in plants, they’re beneficial for the cardiovascular system. Almonds can actually reduce cholesterol, in spite of their fat content.

Again certain nuts are high in L-arginine, the chemical that helps blood vessels expand and deliver nutrients to the target areas. Pistachios and other nuts are also high in magnesium, a mineral that’s essential for endurance.

You can eat nuts with practically every meal if you want. Sprinkle them over your porridge in the morning, mix them into a salad at lunchtime, or use nut butter in your evening meals. It’s super simple.

Pomegranates are unusual fruits because of their unique balance of phytonutrients. Researchers believe that the combination of chemicals in the plant are what confer the benefits.

Don’t be tempted to drink the juice: juicing removes the fiber and other essential components. Instead, eat the whole fruit. Pomegranate contains nutrients which can support blood flow, reduce blood pressure, and cut your cholesterol levels.

If you’ve ever drunk a beet smoothie, you’ll have noticed something unusual: a few minutes later you start feeling a little light headed.

Beets dramatically lower blood pressure. The root vegetable contains exceptionally high concentrations of nitrates, compounds that turn into nitric oxide in the body. No, we’re not talking about the stuff that you put in your car’s fuel tank to give it a performance boost. We’re talking about the chemical that your body uses to dilate blood vessels.

If you don’t like beets, you can get your nitrates from dozens of other sources, mostly green leafy vegetables. Arugula is the highest known common source in the diet. Lamb’s lettuce is high in nitrates too.

Can your avocado on toast help you between the sheets? It turns out that it could. Avocado is high in B-vitamins that have been shown to reduce anxiety, something which can be an inhibitor in the bedroom. It’s better than sexy underwear.

And you don’t have to eat much to start experiencing benefits. Just half an avocado spread on some brown toast or chopped up in a salad will suffice. You can also make avocado into guacamole and dollop it on top of beans and rice for a Mexican burrito bowl dinner. Who knew eating healthfully could be so delicious?