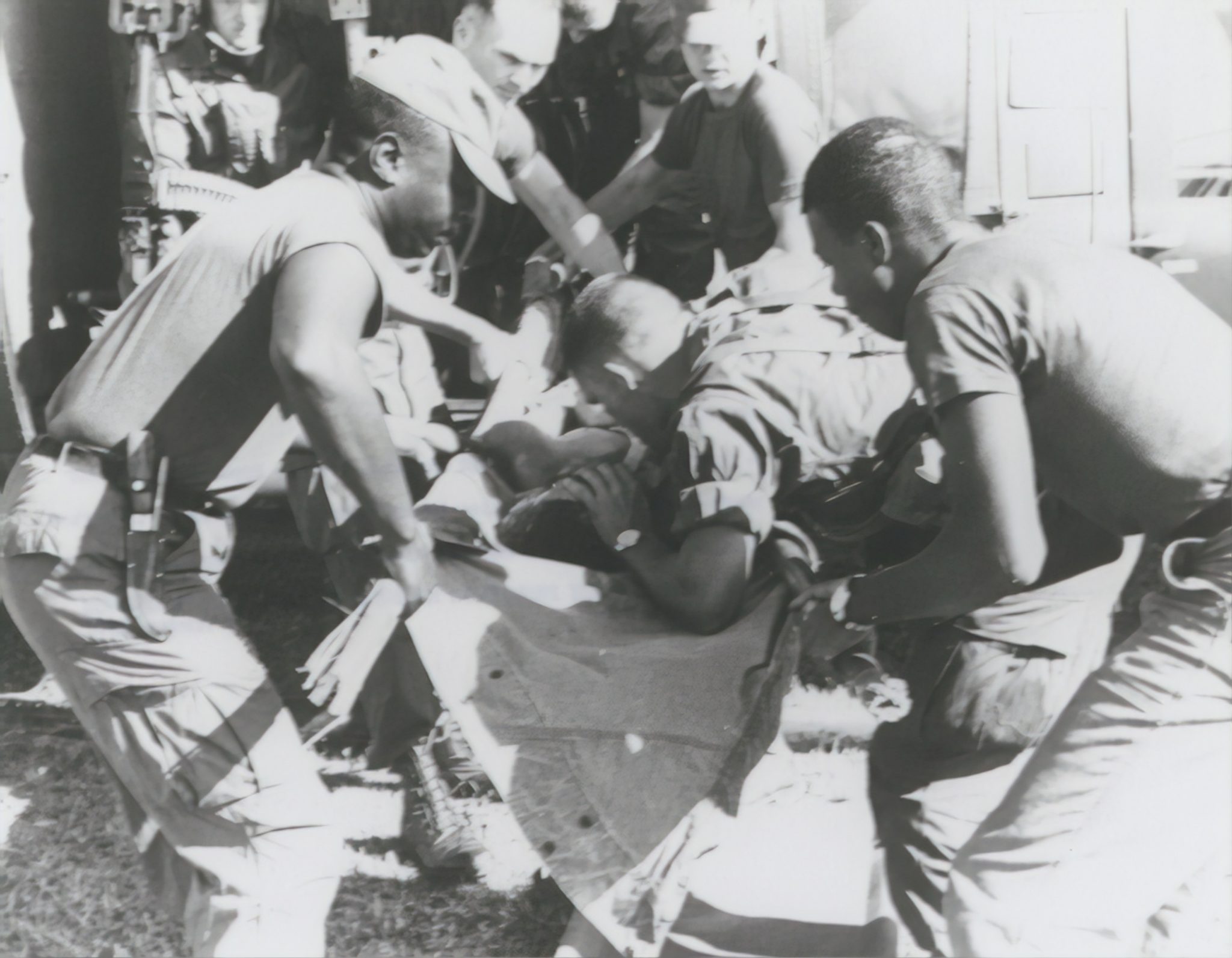 Filing a Claim Against the Military for Medical Malpractice

According to recent statistics, medical negligence is the cause of nearly ten percent of all deaths in the United States. Regardless of the reasons for numerous mistakes made by people we entrust our health and lives with, those errors often cost patients dearly, forcing them and their family members to go through the most difficult times they’ve ever had.

However, the situation becomes even more challenging when a patient is harmed by a doctor or other member of medical personnel who works for the military. Due to the incredible complexity of the military medical malpractice law, a huge number of active duties, veterans, as well as their dependents fail to get the fair treatment and compensation they deserve simply because they do not know how to fight the giant bureaucratic machinery.

Fortunately, it’s not all bad. Victims of military medical malpractice are eligible to file a claim against the Government and sue the Military for a wide variety of failures to provide quality care. If you think that you or your family member suffer from military medical negligence, read this comprehensive guide to find out everything you need for filing such a claim.

What Is Military Medical Malpractice?

Just as the name suggests, military medical malpractice is a malpractice that takes place in a military hospital, clinic, or other designated facility. The range of applicable cases is really extensive, covering a broad spectrum of personal injuries and traumas. Generally speaking, every patient (including families of service members) who experiences serious health damage and significant financial constraints as a result of negligence can be considered a victim of medical malpractice if there is enough evidence to prove it.

Not so long ago the answer to this question didn’t include active service members themselves, which created a lot of problems and obstacles to injured active-duty soldiers who had to struggle not only with serious health and financial issues but also with the system. Fortunately, thanks to the National Defense Authorization Act which was signed into law in December 2019, filing a military malpractice claim is now allowed for every member of the armed forces who suffers injury due to negligence of the U.S. Department of Defense healthcare provider. In this case, the claim can be filed either by the service member or by the service member’s legal representative – an attorney or a family member.

In addition to that, military dependents injured as a result of the negligence of a military medical facility or healthcare staff also have the right for such a claim . Needless to say, veterans and retired military personnel are on the list of those who can file a claim against the government in order to fulfill their right to fair compensation too.

Which Form Should Be Used To File A Claim?

Just as the majority of claims against the government, those related to military medical malpractice are also should be filed with the use of a Standard Form 95 – Claim for Damage, Injury, or Death. You are required to shortly describe the basis of your claim and the way your injury occurred, as well as to cite the amount of compensation you seek and to quote available insurance coverage.

Are There Any Time Limitations For Filing The Claim?

Yes, and those time limitations are something you have to be well-aware of. All claims connected to military medical malpractice must be submitted strictly within two years from the date when the negligent care was provided or within two years from the moment when a service member discovered the fact their injury had occurred as a result of the medical malpractice. Make sure you do not waste precious time and if you are not quite sure whether you have a military negligence claim or not, do not wait too long for getting in touch with a competent lawyer.

Where Should Military Malpractice Claims Be Submitted?

The usual procedure requires service members to submit their claims to their branch of service, which, in its turn, will forward it to the Department of Defense for review by the Secretary of Defense. For instance, if you’re in the Army, then you can do it either at the Office of the Staff Judge Advocate, with the U.S. Army Claims Service, or at the Center Judge Advocate within the medical facility where you were taken care of.

If you believe that you or your family member have been injured as a result of military medical malpractice, don’t give up and consider all available legal options to seek the compensation you deserve.